Registered Member
Key features of the PLAN’s stealth fighter will likely include significant internal fuel capacity, large wing area, good wing folding reduction (note how well the J-15 “folds”), and internal weapons storage of at least 4 x AAM or 2 x AAM and 2 x land attack weapons. If based on the F/C-31, it is likely the new aircraft will have a larger wing area (and greater span) and possibly slightly longer fuselage. However, the PLAN will not want the aircraft to be too large due to the impact on hangar storage and deck operations, something they have learned from operating the J-15 and which will likely remain a key platform for the CATOBAR carriers. The new aircraft will likely have larger physical dimensions than the F-35C but smaller than the F-18E.
T

VIP Professional
I expect j-xy to have bigger folded wingspan than f18a-d. And weight wise i expect it to be just under f35c weight.
O

Topwar article about the delays of J-XY. I had not seen this information before.

Orthan said:
Topwar article about the delays of J-XY. I had not seen this information before.

What a crappy report! Only since some certain reporter's over-hyped expectations are missed does not equal to being for the "third time postponed".

And yes, what you described -- a "worse" J-20, with commonality with the navy, and a larger production run, more maintainable stealth, more advanced production method -- sounds like a hell of an aircraft to me, especially as such an aircraft would not need the additional development time needed...
www.sinodefenceforum.com
O

crash8pilot said:
You what. They're similarly proportioned. 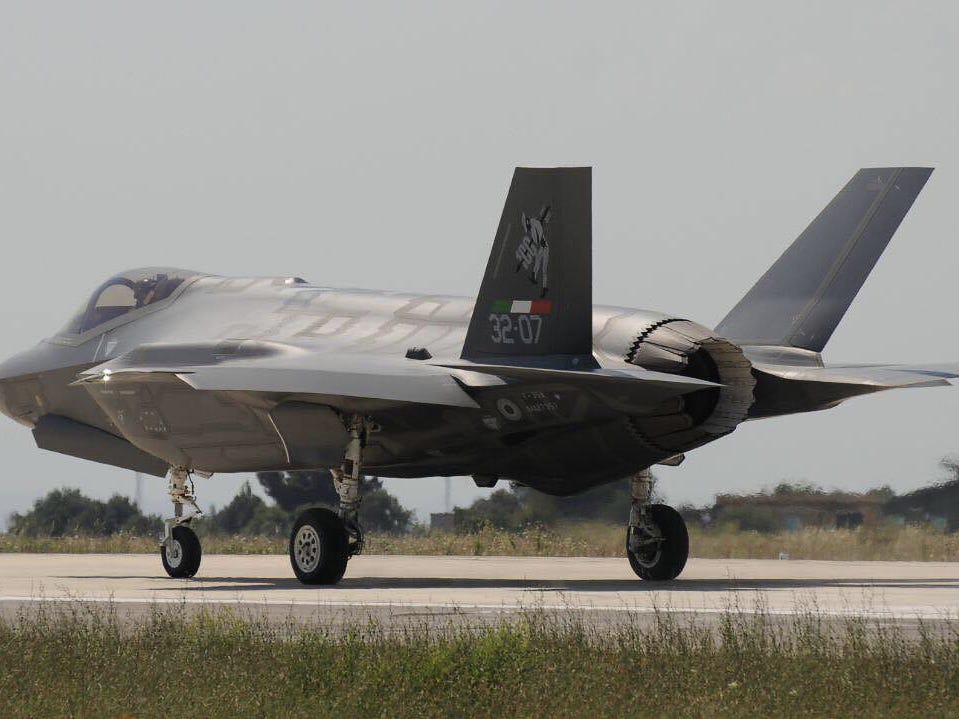 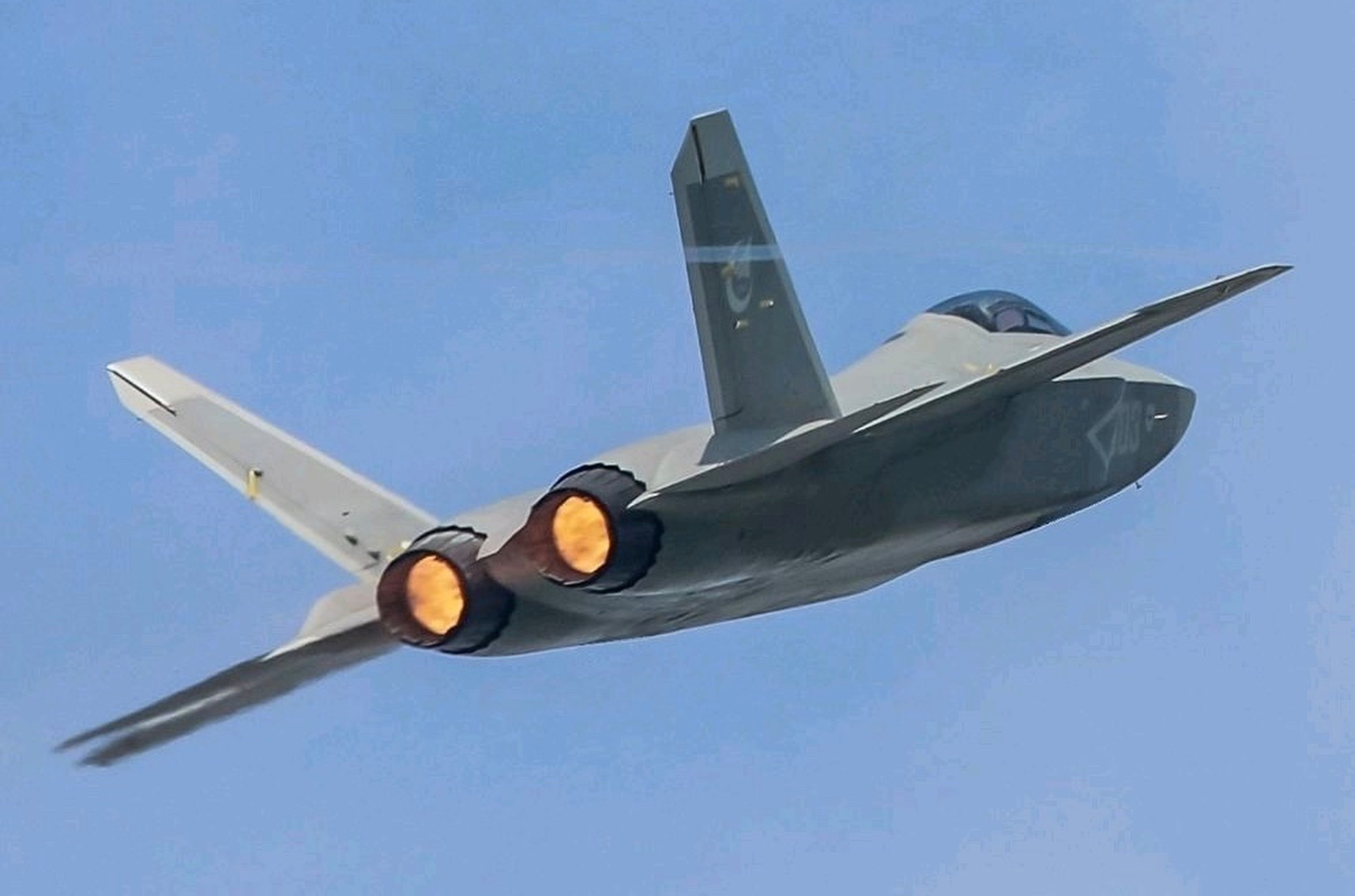 
Fifth generation platforms are inherently expensive to operate - the cost per flight hour is double (sometimes even triple) that of a forth generation fighter. As such it doesn't really make much economical sense to create a fifth-generation aggressor unit, all be it would greatly enhance the quality of training for PLA fighter pilots and AEW air controllers. Given finite resources the PLA is inevitability limited to, management of opportunity cost points to the PLA gaining the most utility funding front-line fifth generation units rather than to break up some of those resources to fund an aggressor unit.... Not until economies of scale kick in and we're capable of producing/operating/maintaining fifth-generation fighters at a lower cost. If we looked at what the Americans are doing, their F-22s and F-35s train against aggressor squadrons that fly T-38As that have no stealth capability, radar... Heck these T-38s don't even have a HUD and operate on "steam-gauge" instruments.


A dedicated stealth strike fighter would need to have the ability to carry multiple large strike munitions (I'm thinking YJ-12s, CJ-20s, and large precision guided bombs regularly carried by H-6s) in it's internal weapons bay. The FC-31 already features a smaller airframe than the J-20, in fact the J-20 would almost certainly require major airframe modification to create a larger weapons bay to fit these large bombs/missiles. When the current J-20 itself has already been deemed challenging for carrier operations given it's size and weight, a carrier strike variant J-20 would create all sorts of design/performance headaches for CAC to overcome, even with catapult launch to aid takeoff performance.

As far as the credible PLA watching community knows, the JH-XX program has been ditched (or at least placed in the back burner) in favor of the H-20 to serve the PLA's strategic strike/bombing mission. An inherently bigger stealth plane with a large weapons loadout makes much more sense than trying to cram everything into the limited weapons bay of the J-XY or naval J-20. It makes more sense reserving the stealth strike mission (if stealth isn't required, the J-15 has plenty strike capability) to the H-20, a strategic stealth bomber that is designed to have a MUCH larger loadout than any stealth fighter and has a larger combat radius... Whereas on the other hand a naval strike fighter would be limited to the geographical location of the physical carrier itself. If air resistance is expected, H-20s can be escorted by a four-ship formation of stealth J-20s. This a mission set the USAF trains for with their B-2s and F-22s, in fact such air tasking order was deployed in the opening days of Syria, and I believe a similar strategy/doctrine could be adopted into the PLA.

I'm sure if push comes to shove and an immediate strike solution is required out at sea because they can't wait for the H-20 to roll in, the J-XY has the ability to throw stealth out the window and go "beast mode" hanging bombs and missiles on external pylons.

A CG render, but to illustrate my point.

JH-xx is supposed to be supersonic. If it isn't there would be no point in a JH-xx if H-20 is serviceable. IF JH-xx is abandoned it would be more because there just isn't enough resources to develop it to completion.

ougoah said:
JH-xx is supposed to be supersonic. If it isn't there would be no point in a JH-xx if H-20 is serviceable. IF JH-xx is abandoned it would be more because there just isn't enough resources to develop it to completion.
Click to expand...

Like to think between the H-20 and thesupersonic J-16 (or a naval tandem-seat J-15 for carrier operations) that the PLA has more than enough versatility and flexibility in terms of striking capability... In any case we're getting off thread topic.
D

Registered Member
I'm looking forward to the plane
A

That fully loaded plane would probably jettison half these ammunitions before landing...
You must log in or register to reply here.