Thanks and it fits to this tweet I made yesterday: 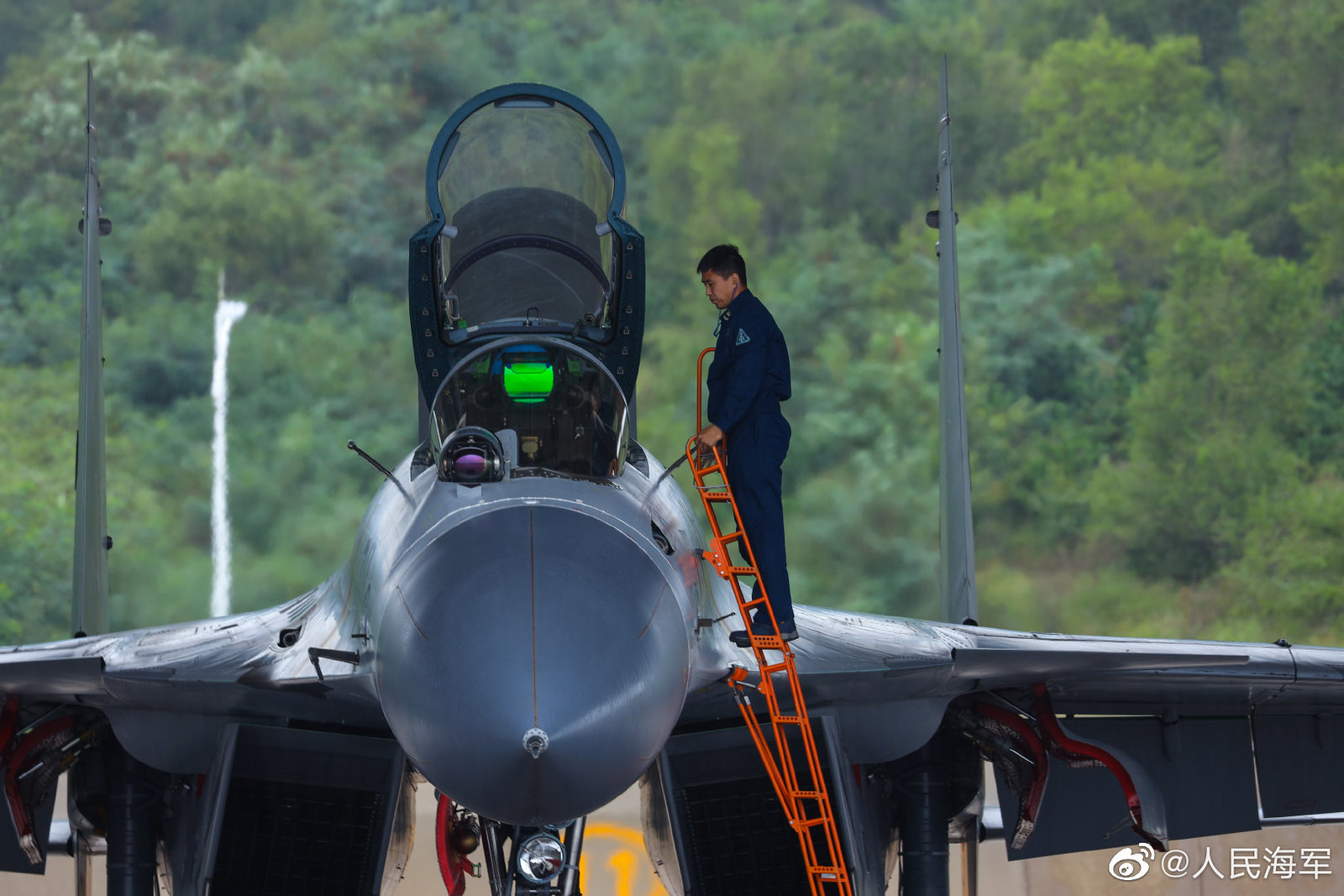 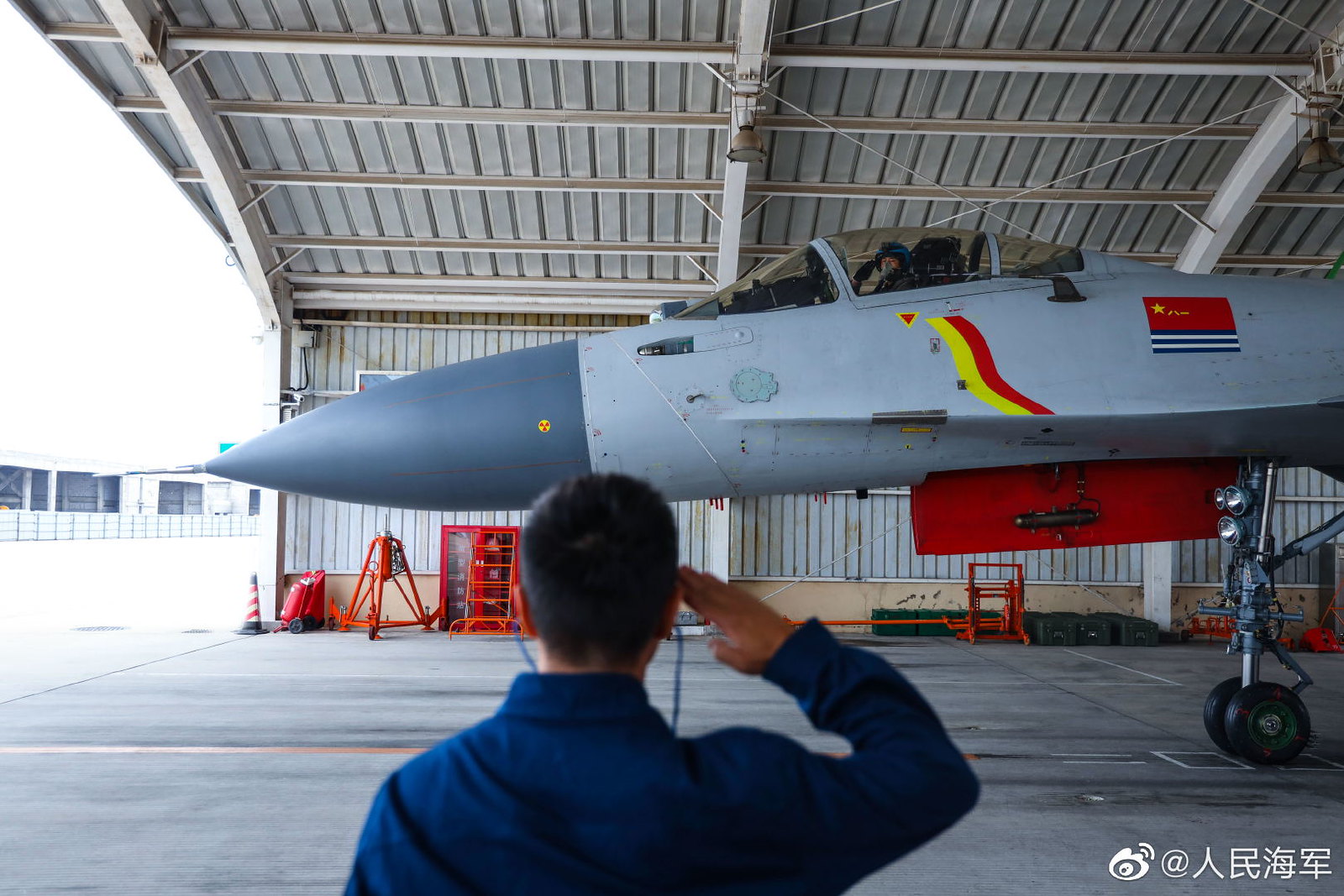 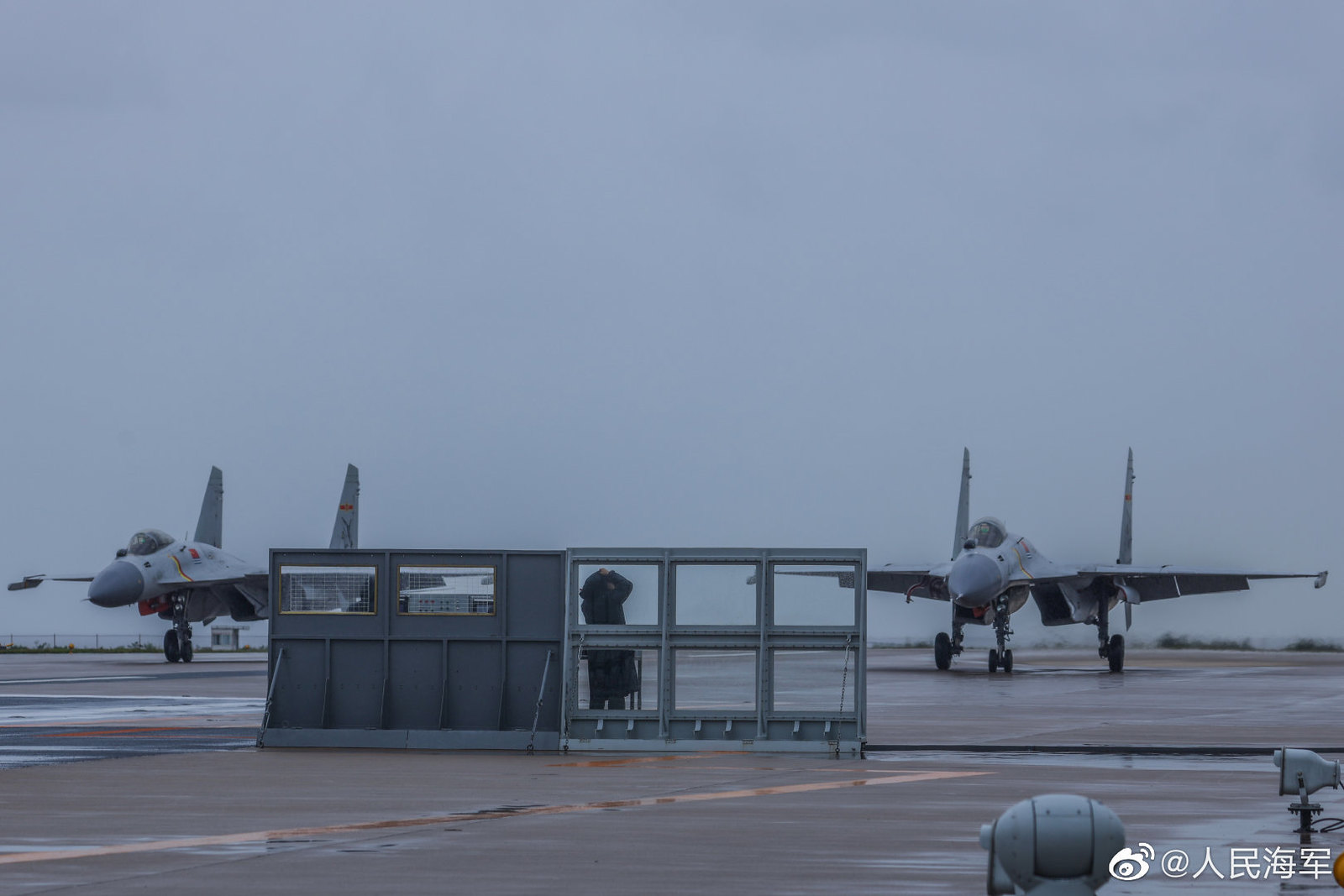 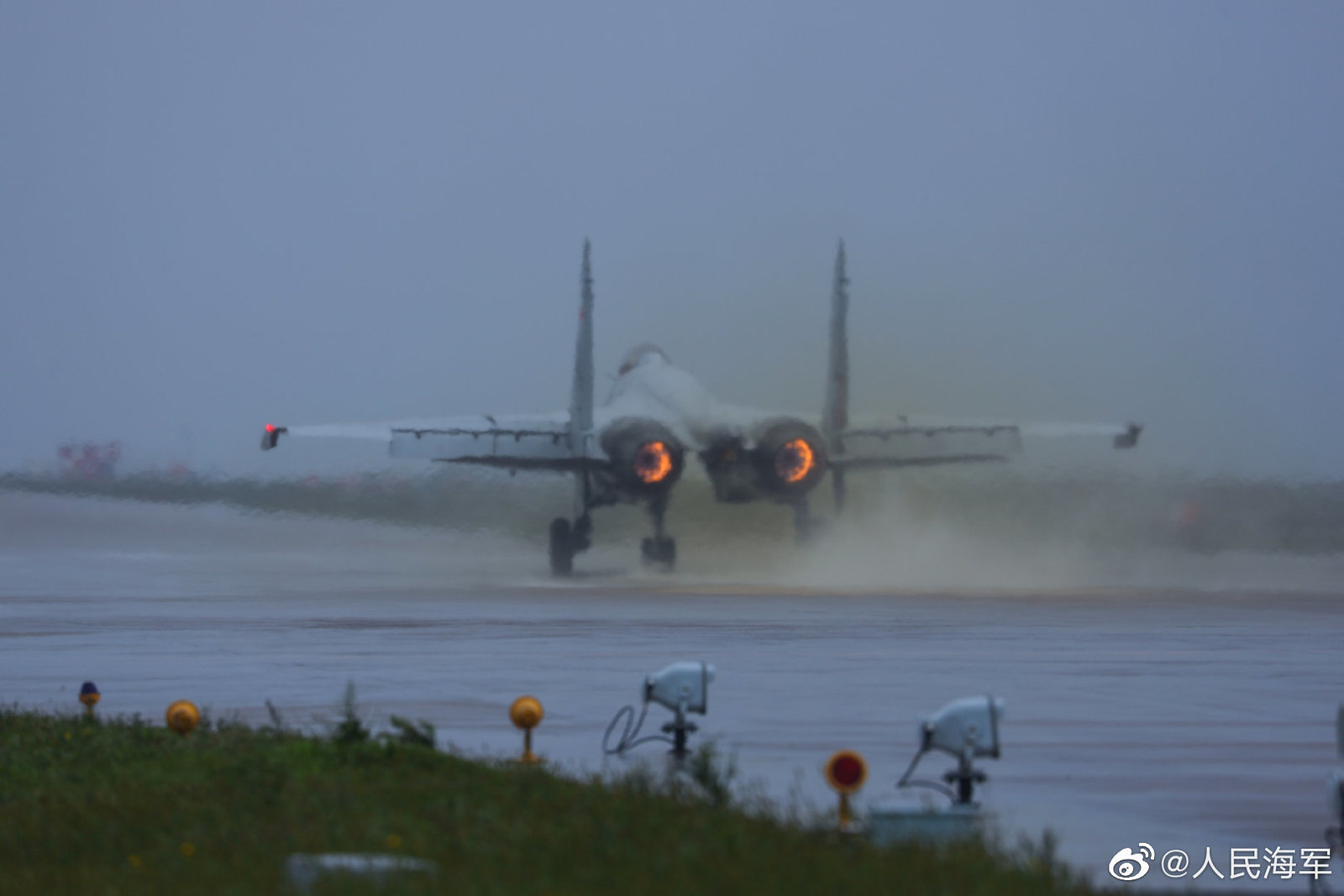 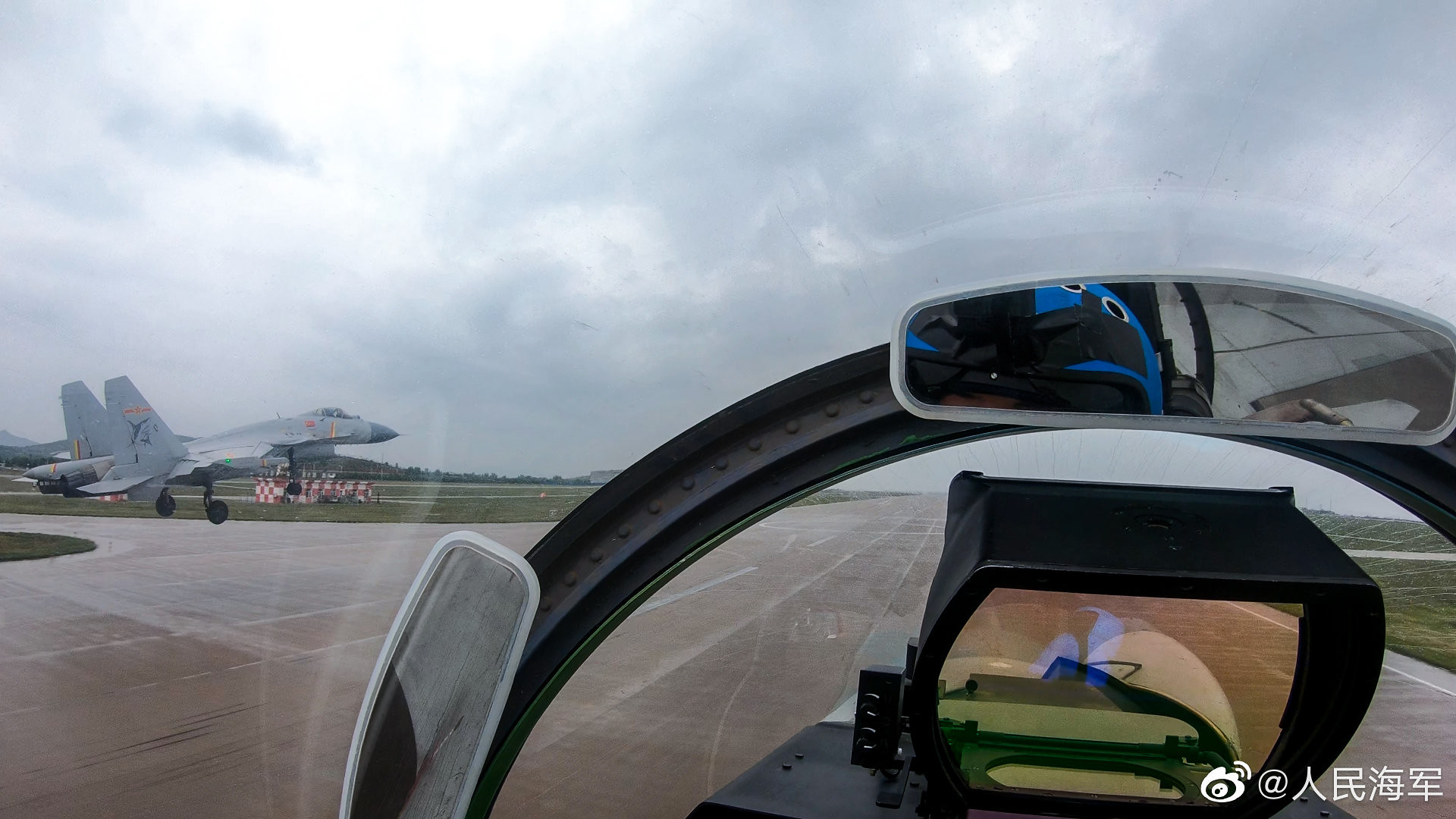 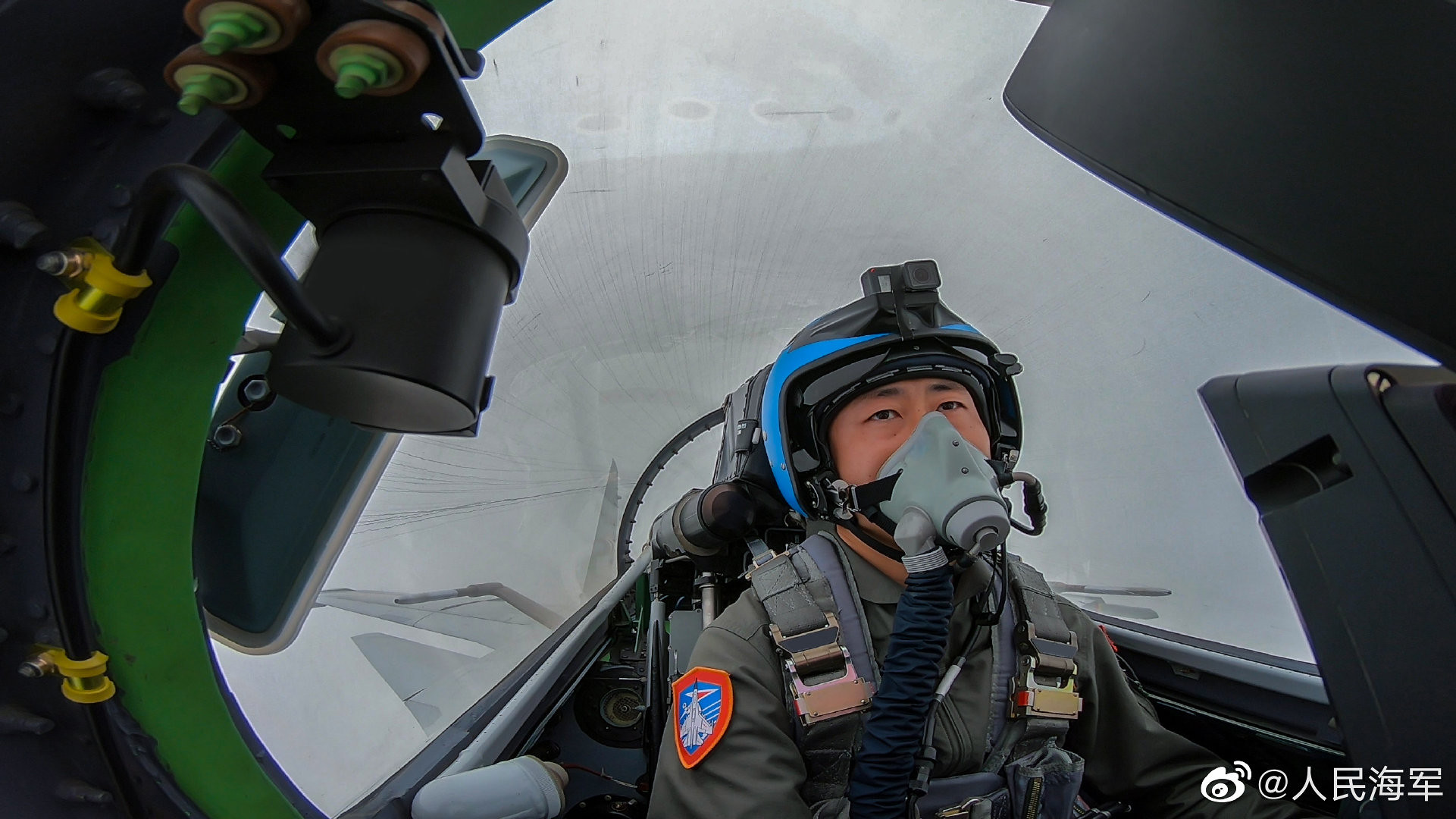 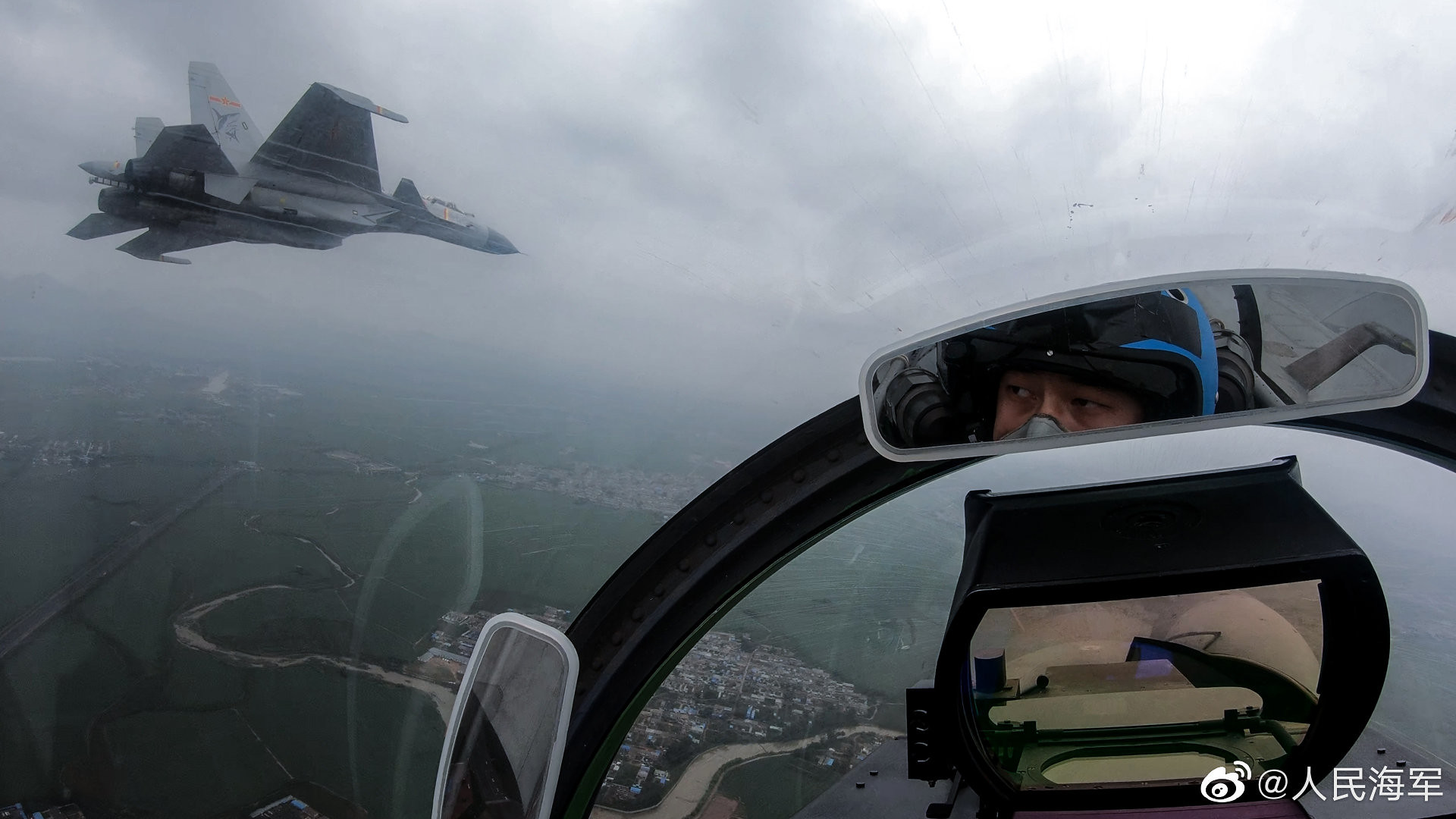 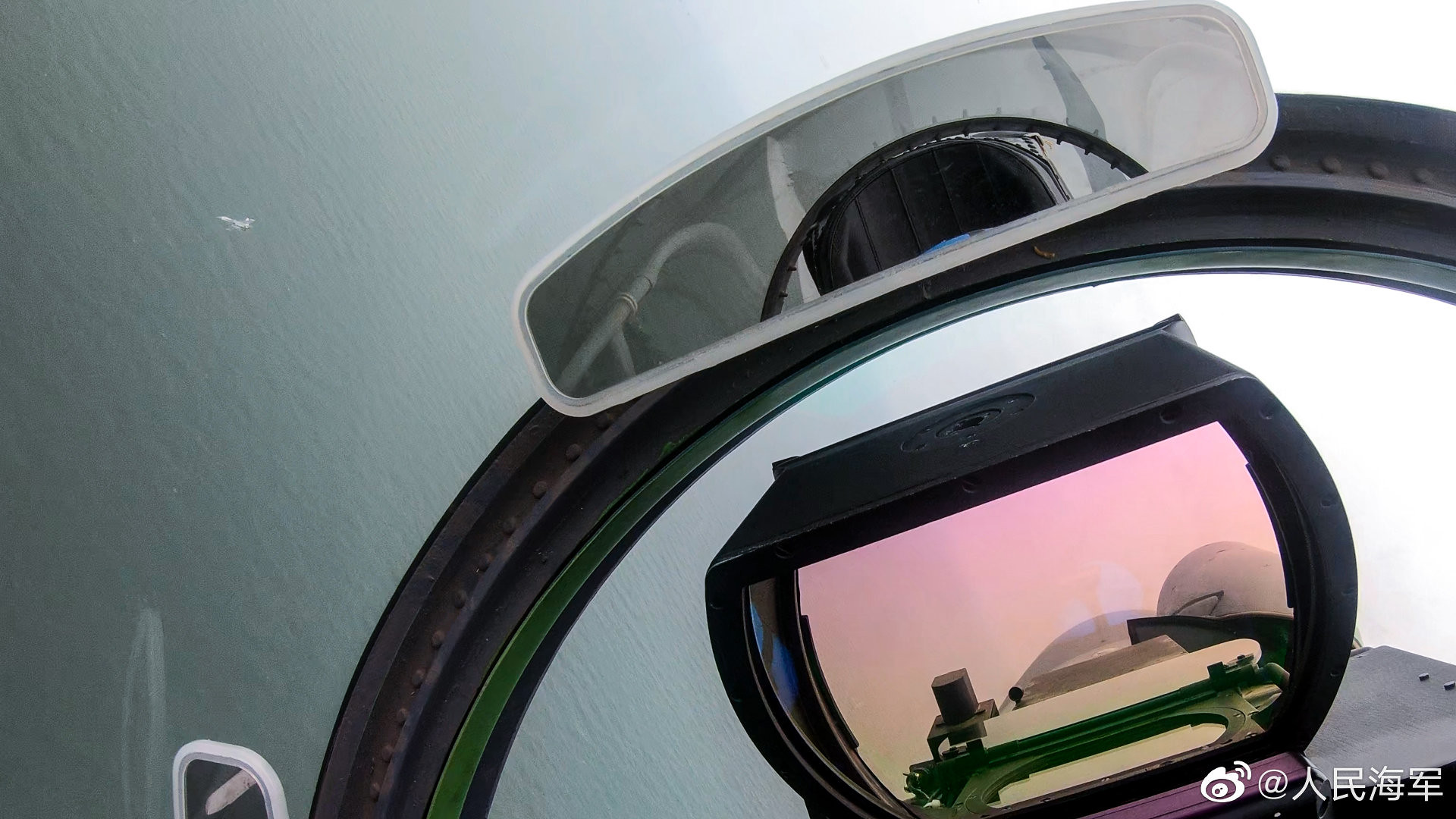 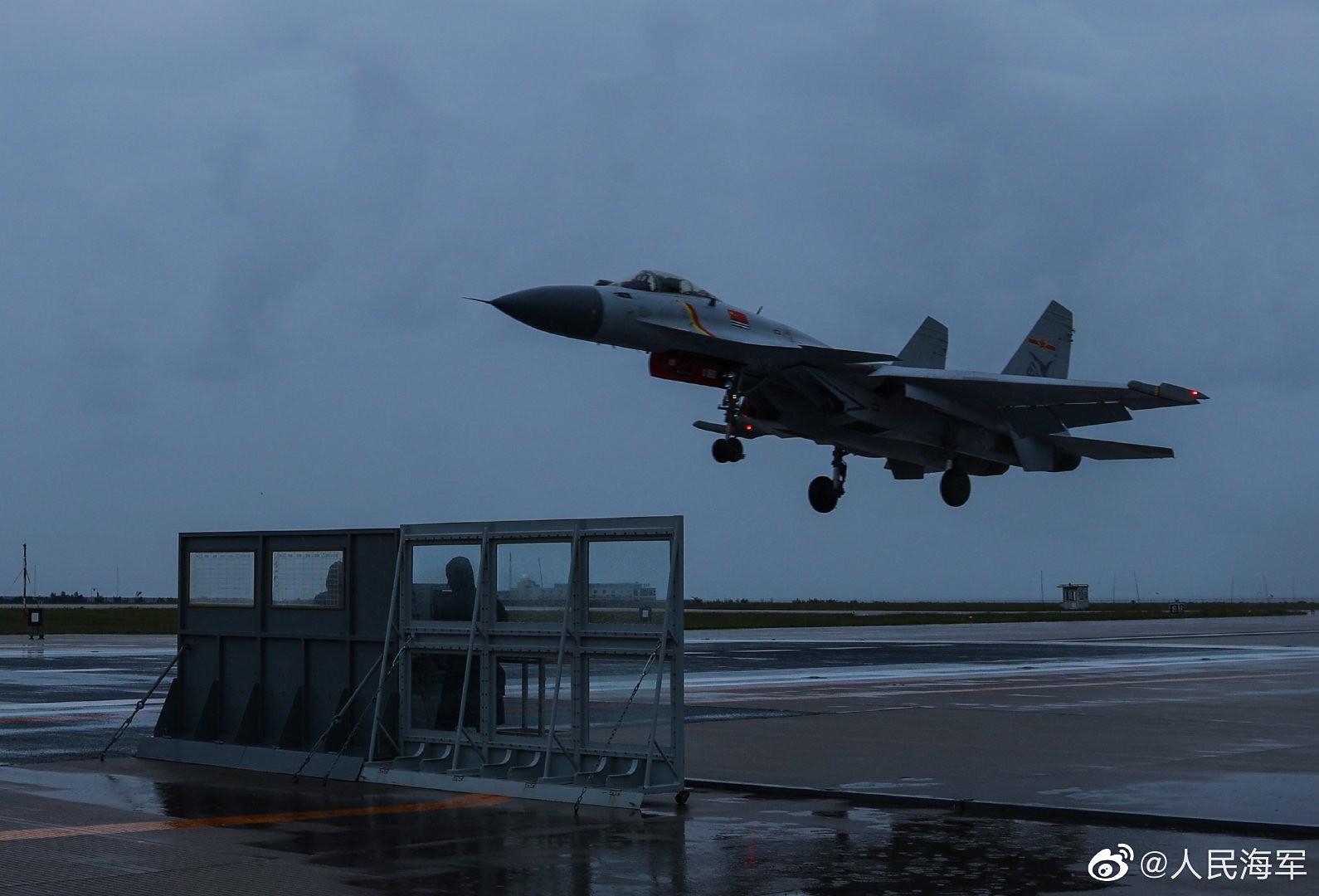 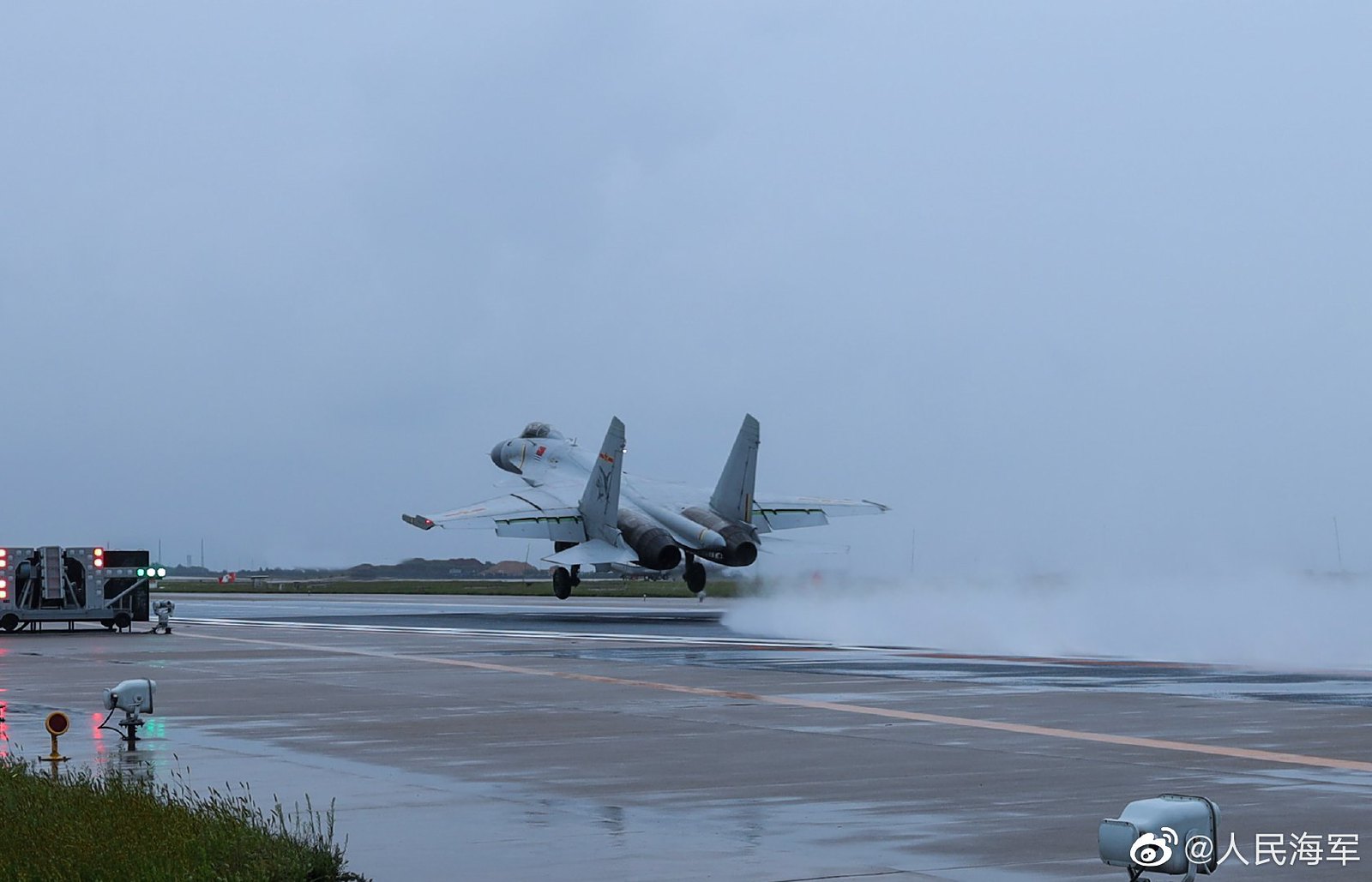 Staff member
Super Moderator
Registered Member
Not sure if this is a trick again and in fact it is an artificially altered image of a model or a photoshop image or if it is indeed the first teaser for a J-15T - maybe a serial aircraft - … and as it seems it has a tail art.

Deino said:
Not sure if this is a trick again and in fact it is an artificially altered image of a model or a photoshop image or if it is indeed the first teaser for a J-15T - maybe a serial aircraft - … and as it seems it has a tail art.

No reply, no reaction? ... no-one with an idea if real or faked again?

Deino said:
No reply, no reaction? ... no-one with an idea if real or faked again?
Click to expand...

I don't think there's anything that we can say until we get additional pictures, which might require us to wait a long time or to wait no time at all.

The level of effects applied on the picture makes it basically impossible to judge it for what it is worth, but it does seem to have certain expected features like catapult bar on the nosegear, wingtip pylons that aren't intended to be compatible with PL-8, and a radome which lacks a pitot tube. But whether these features are reflective of a real, undoctored photo, we can't say.

And as I wrote on twitter, one thing we do need to consider is whether Oneninety (or indeed, other more well known users on weibo) would post deliberately faked/obfuscated pictures on their accounts that are deliberately misleading, assuming they care about their reputations.


So yes, not much to say, no reaction at this stage, and there's no reasonable way for us to determine the authenticity of the image with what we have to work with.
You must log in or register to reply here.