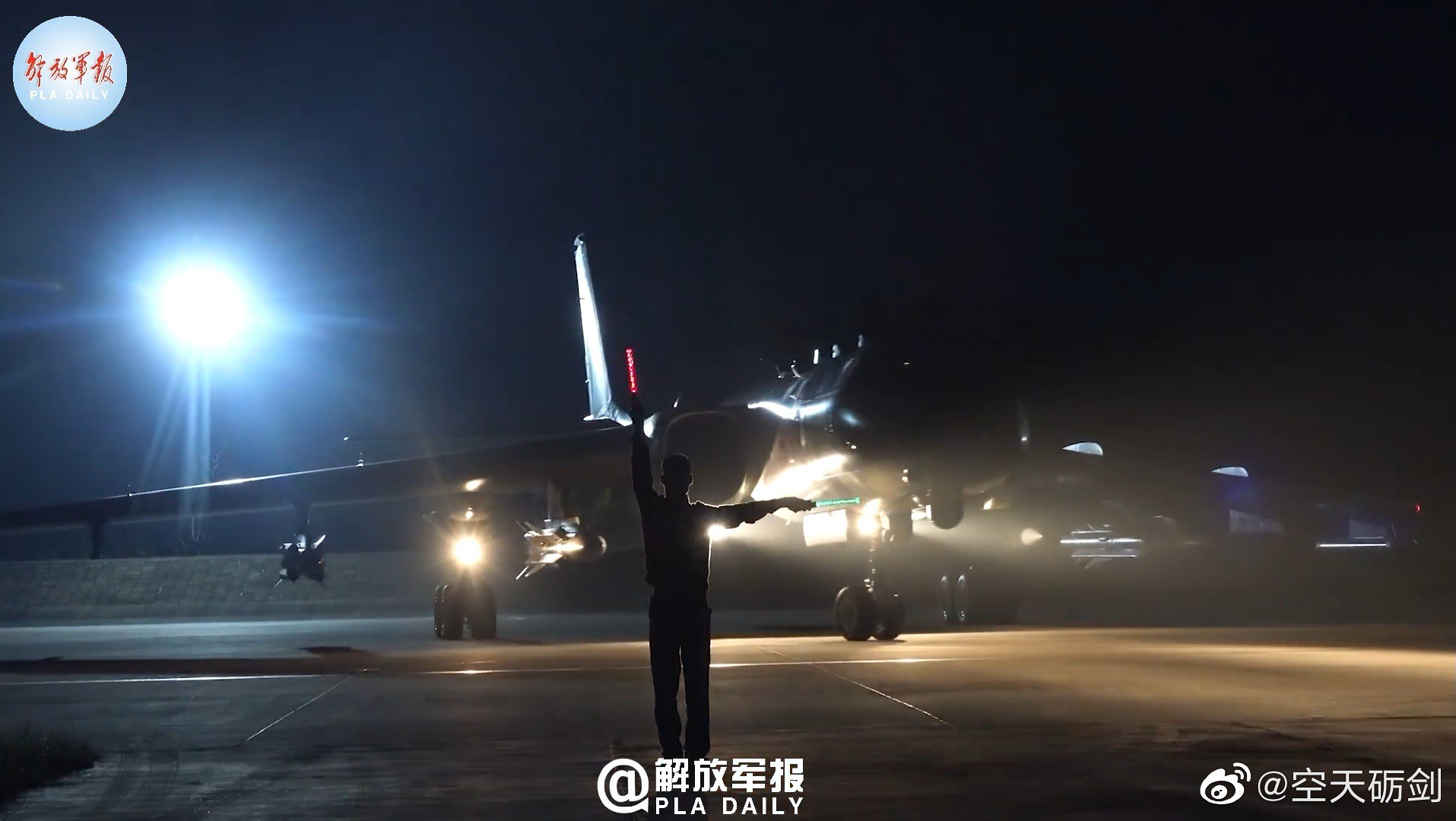 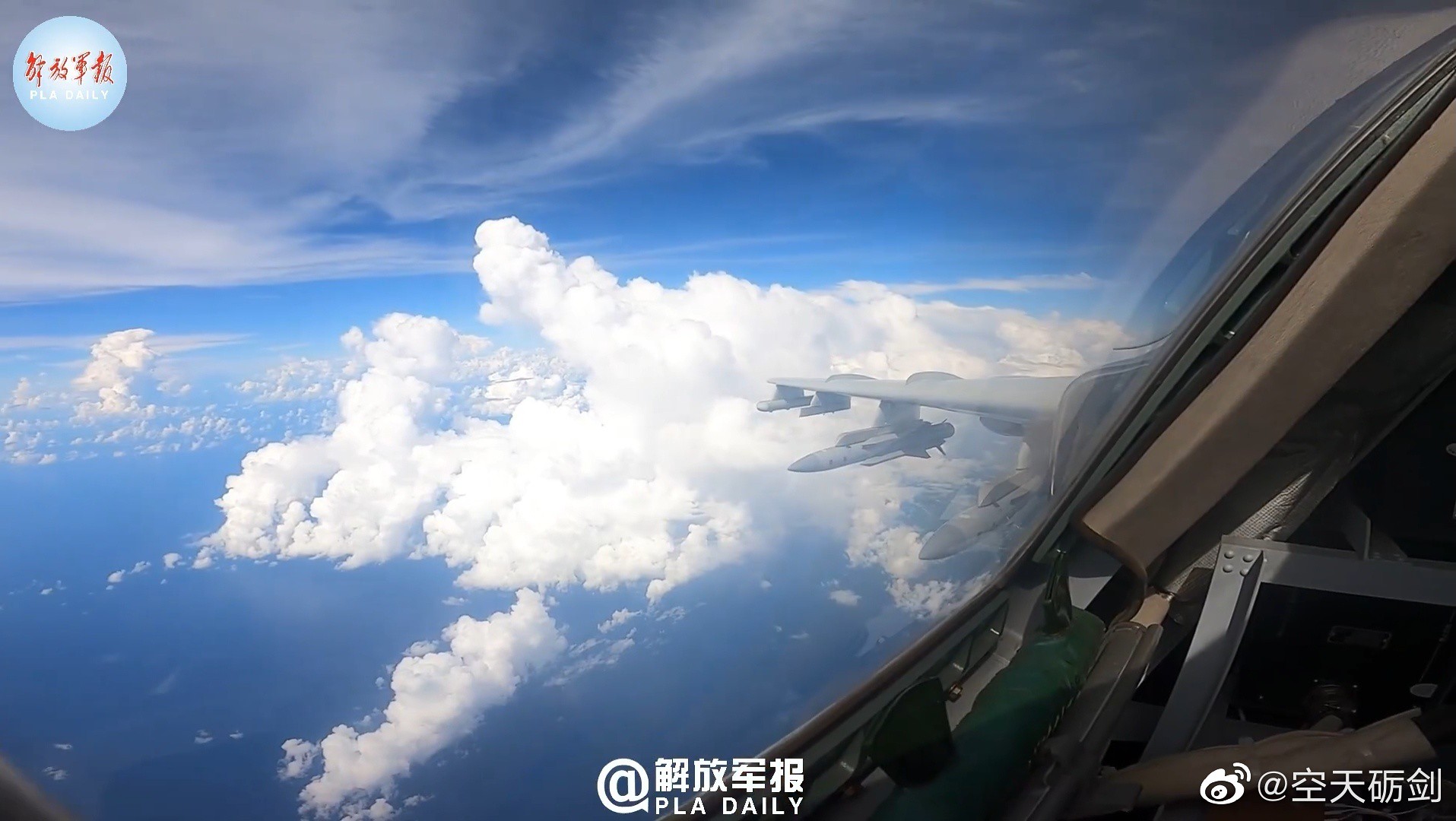 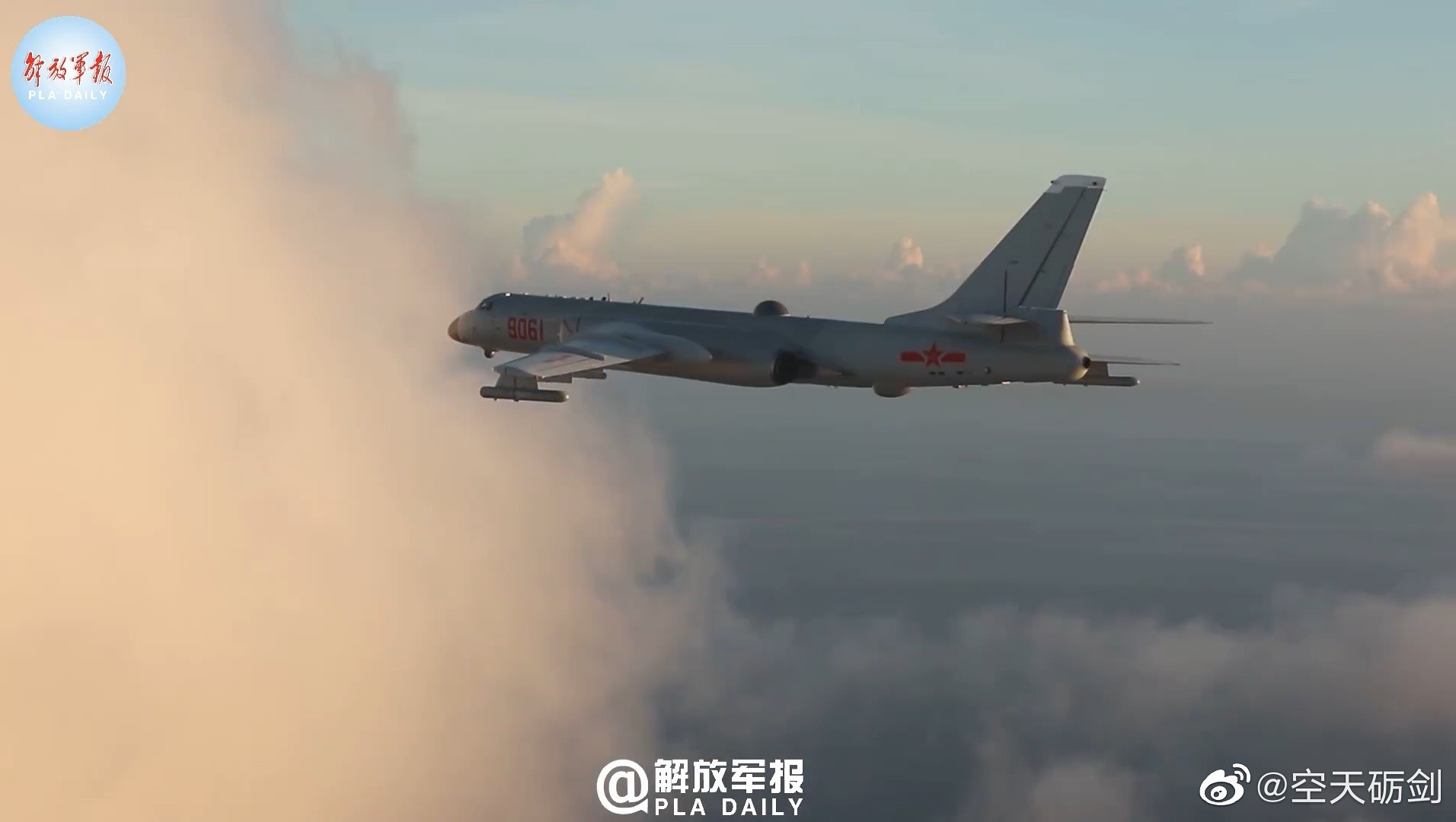 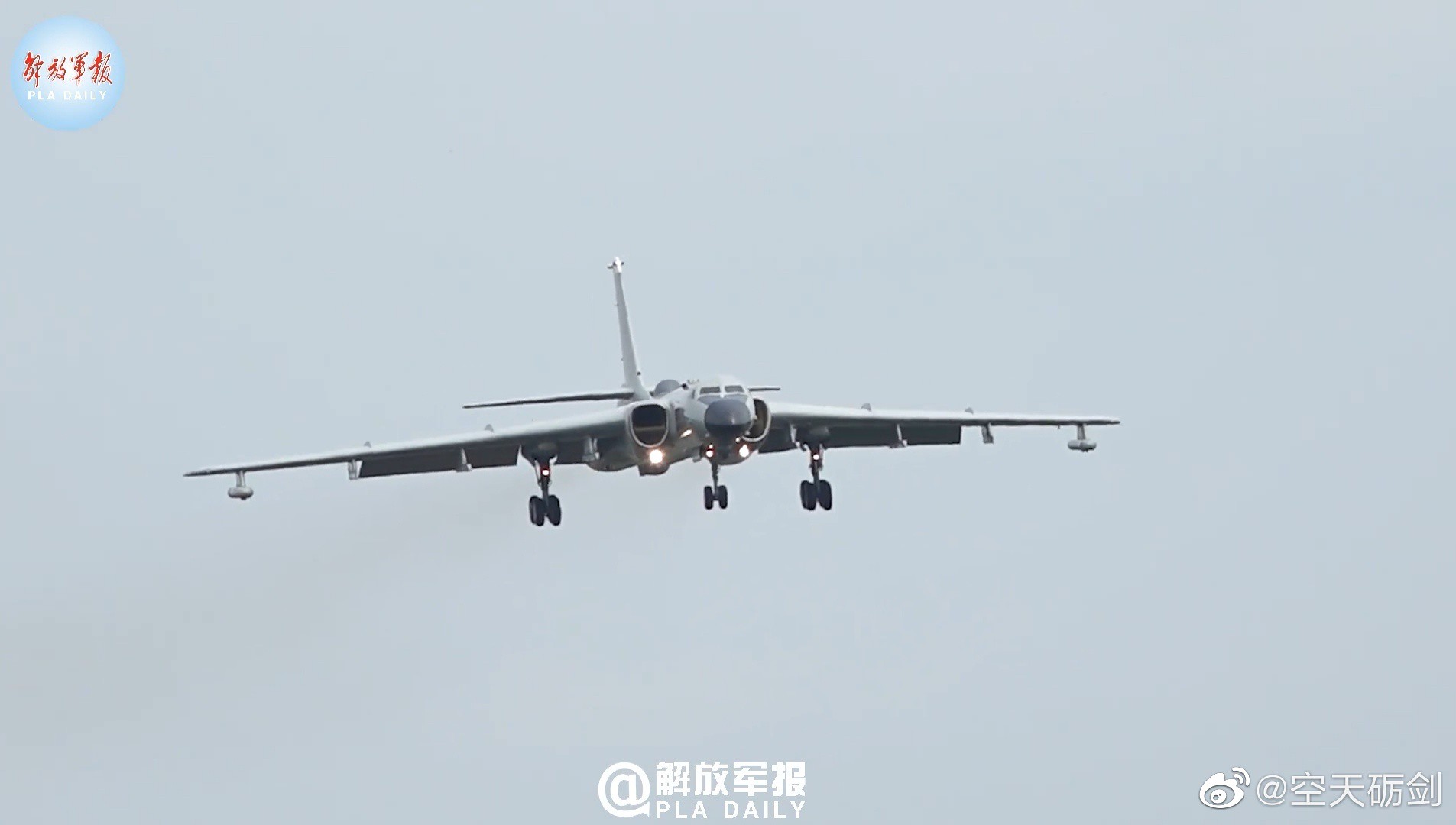 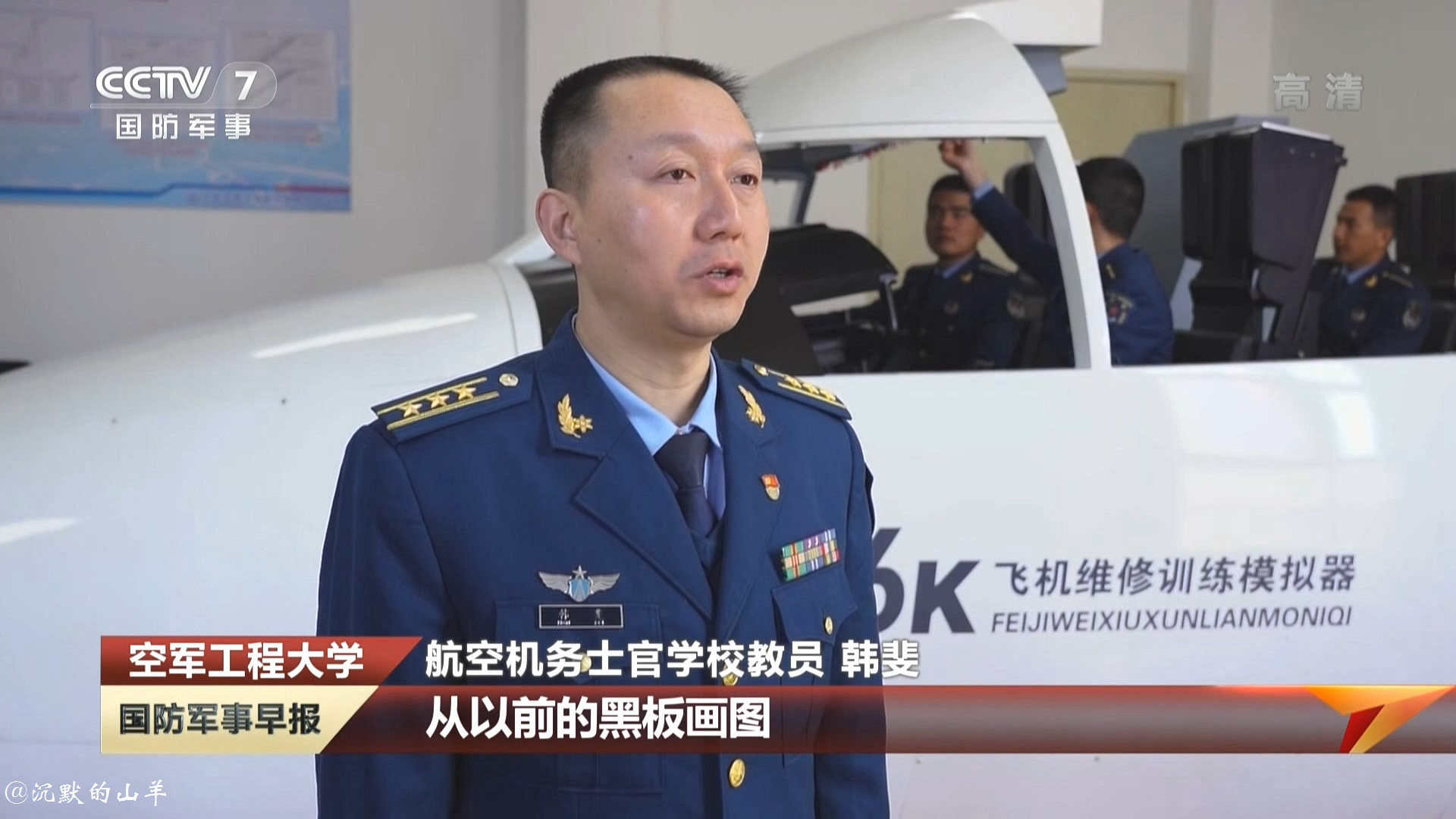 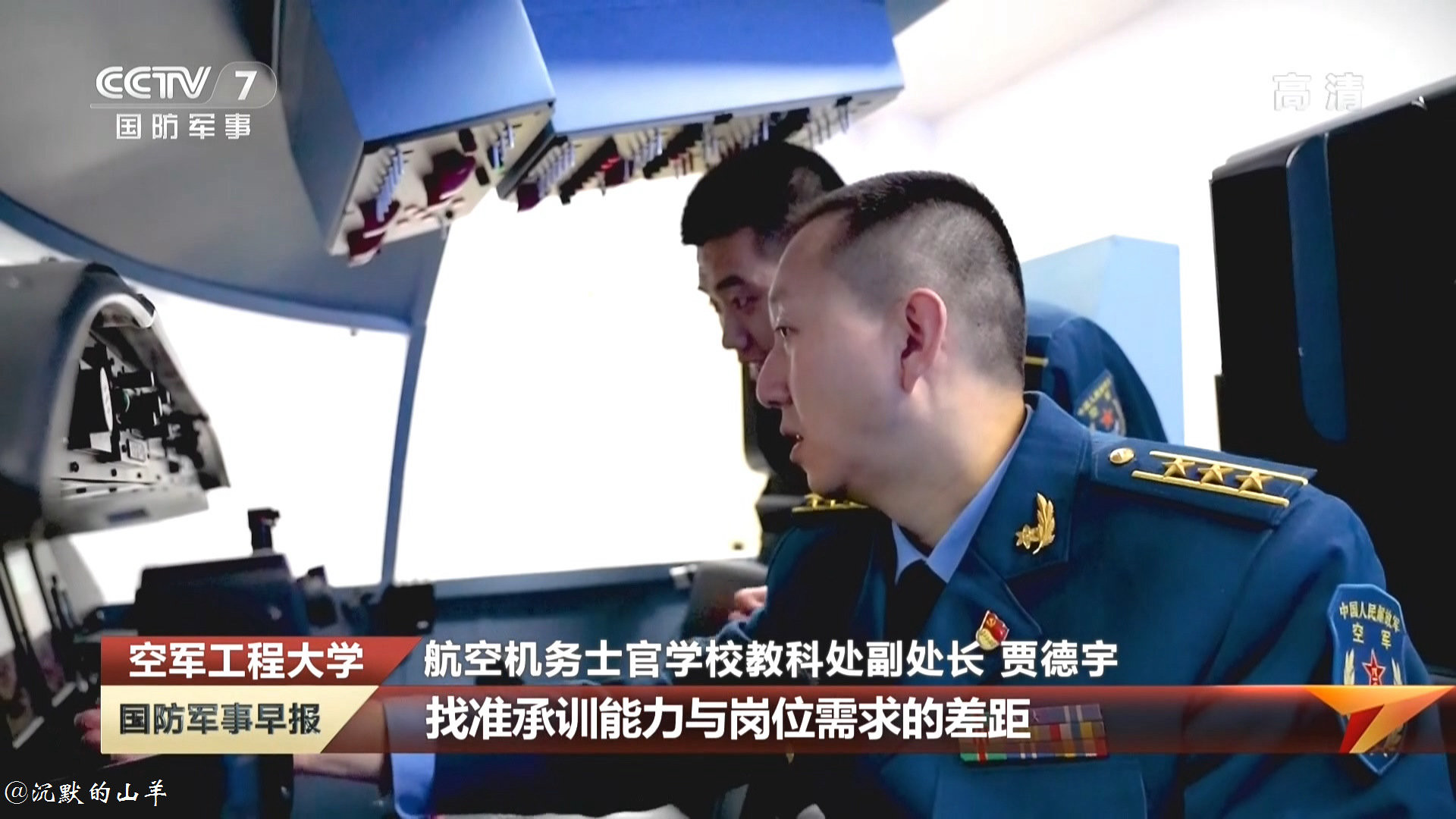 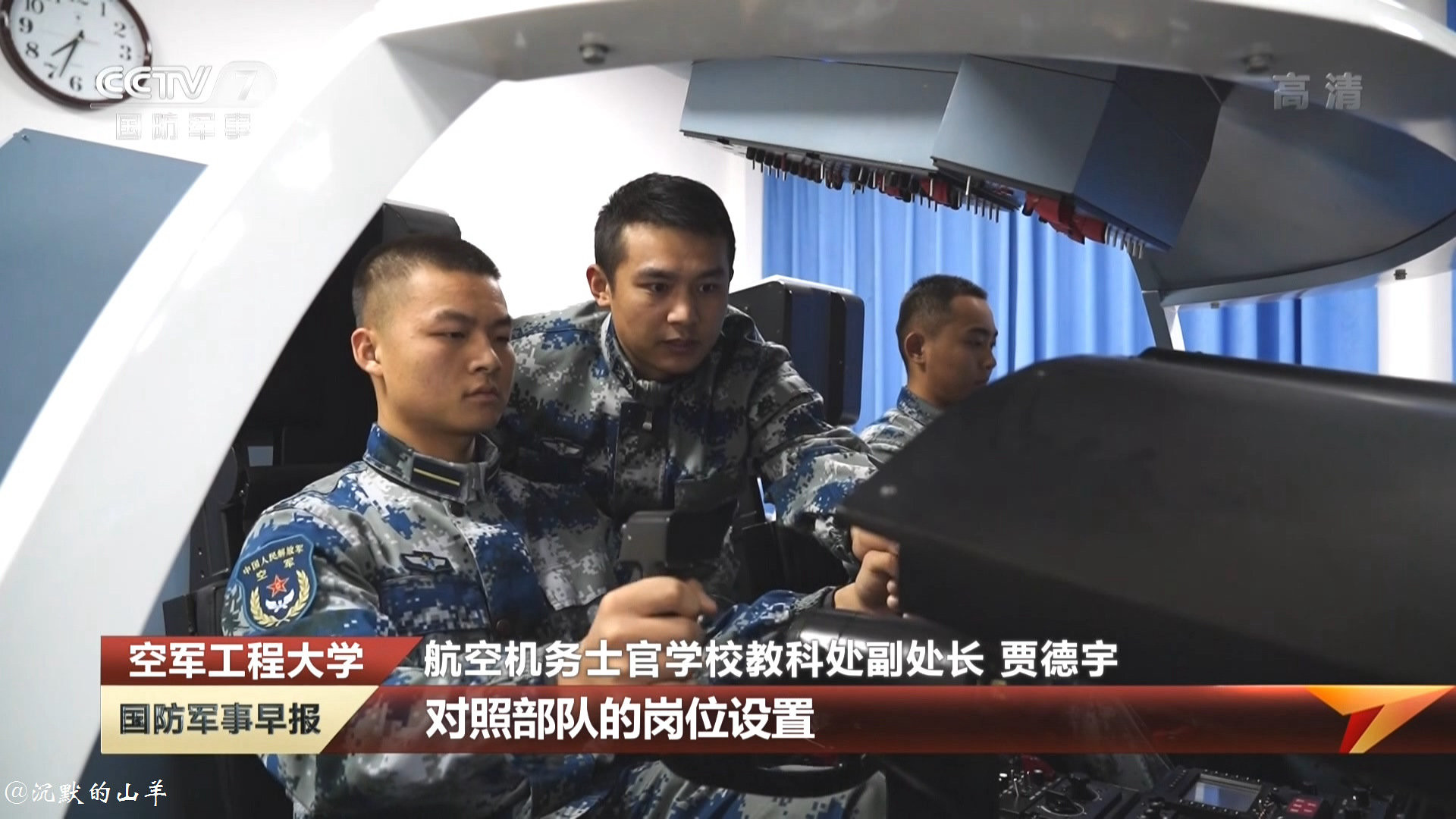 108 H-6K seems like a lot. though it does conform with my points earlier that CHina needs a very large fleets of H-6 to fulfill its strategic needs.

If China can deploy close to 100 H-6K/D/M against Taiwan, assuming each carries 4 KD-63, that is 400 KD-63s. a single KD-63 is close to DF-15 in terms of power (500kg warhead but slower), and since it has 180km range, it can be used relatively safely as soon as Taiwan's air defence on Penghu and Matsu are knocked out (likely on the first day). if PLAAF flies 100 sorties of H-6 a day with KD-63, it will essentially double the firepower to be brought to bear onto Taiwan by just SRBMs, and 200 sorties will of course triple it. those numbers are very feasible considering the USAF and USN flew about 1000 sorties per day against Iraq during OIF.

next step would be to jack up number of H-6N. I am surprised there are only 4. actual need should be ten times that.
V

drowingfish said:
i wonder how they manage to hit the target like that with unguided bombs
Click to expand...

Maybe, the misses are not shown.
You must log in or register to reply here.