Janiz said:
The true reason is that you can discern which side is right (starboard) and left (port).
Click to expand... 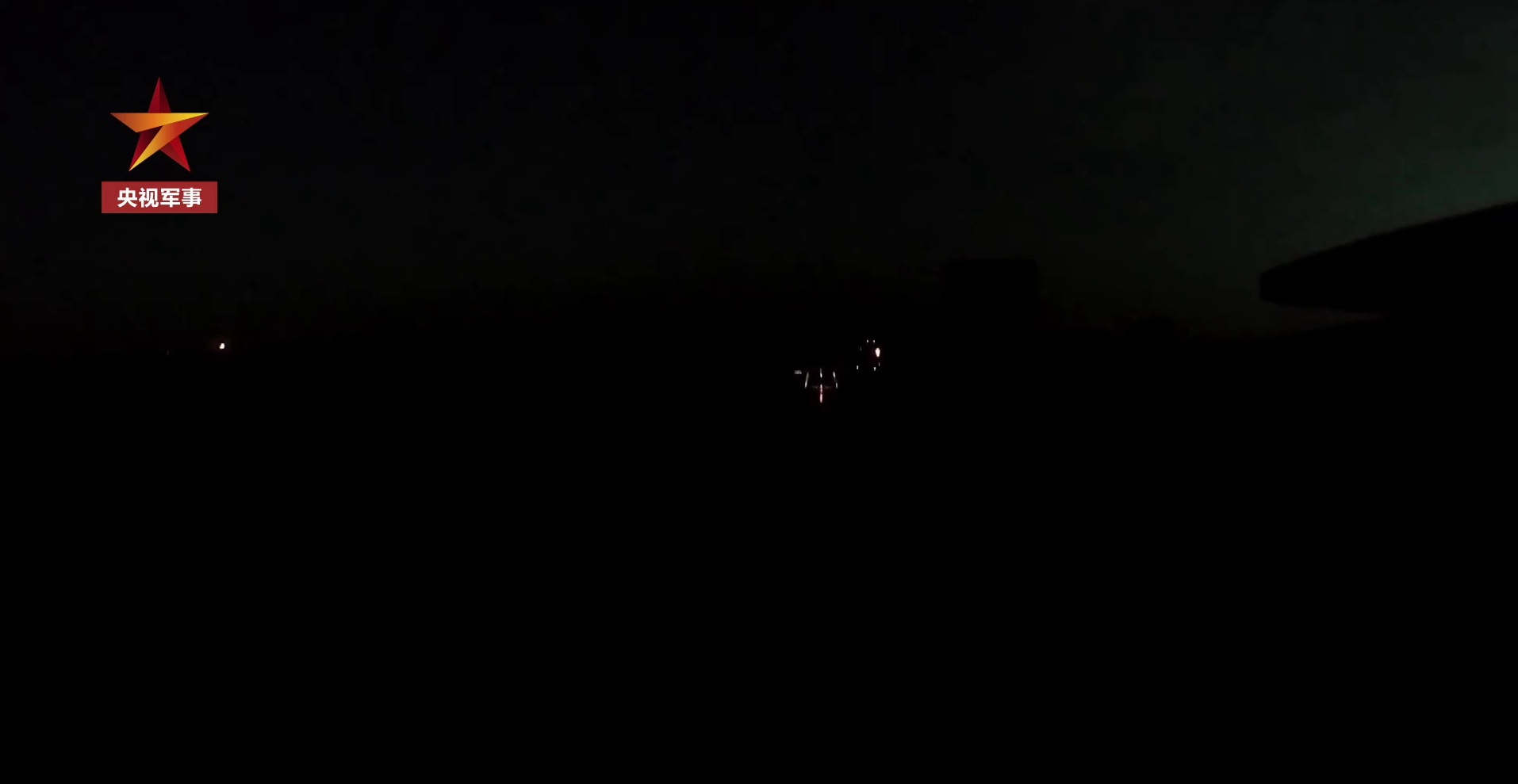 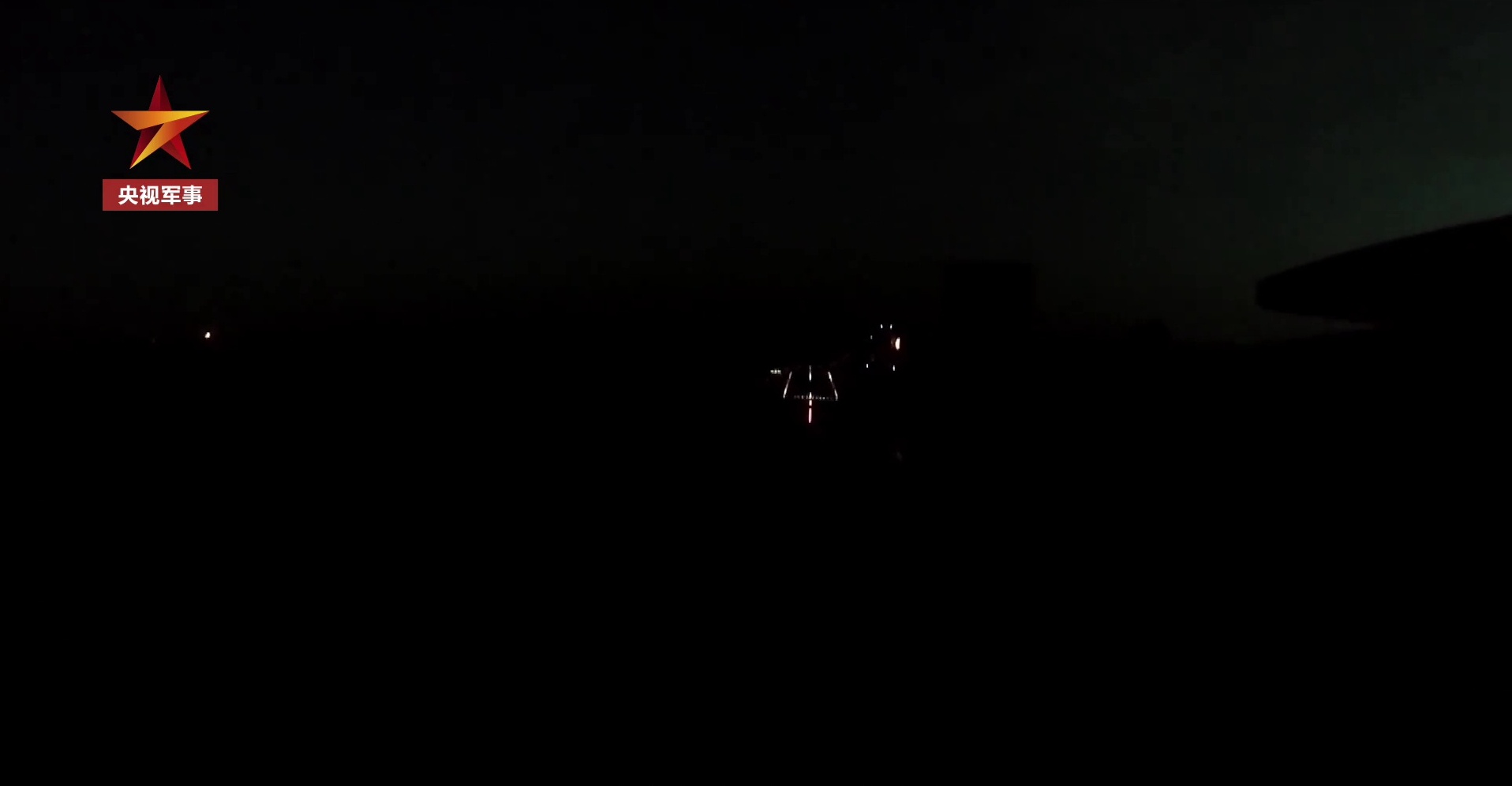 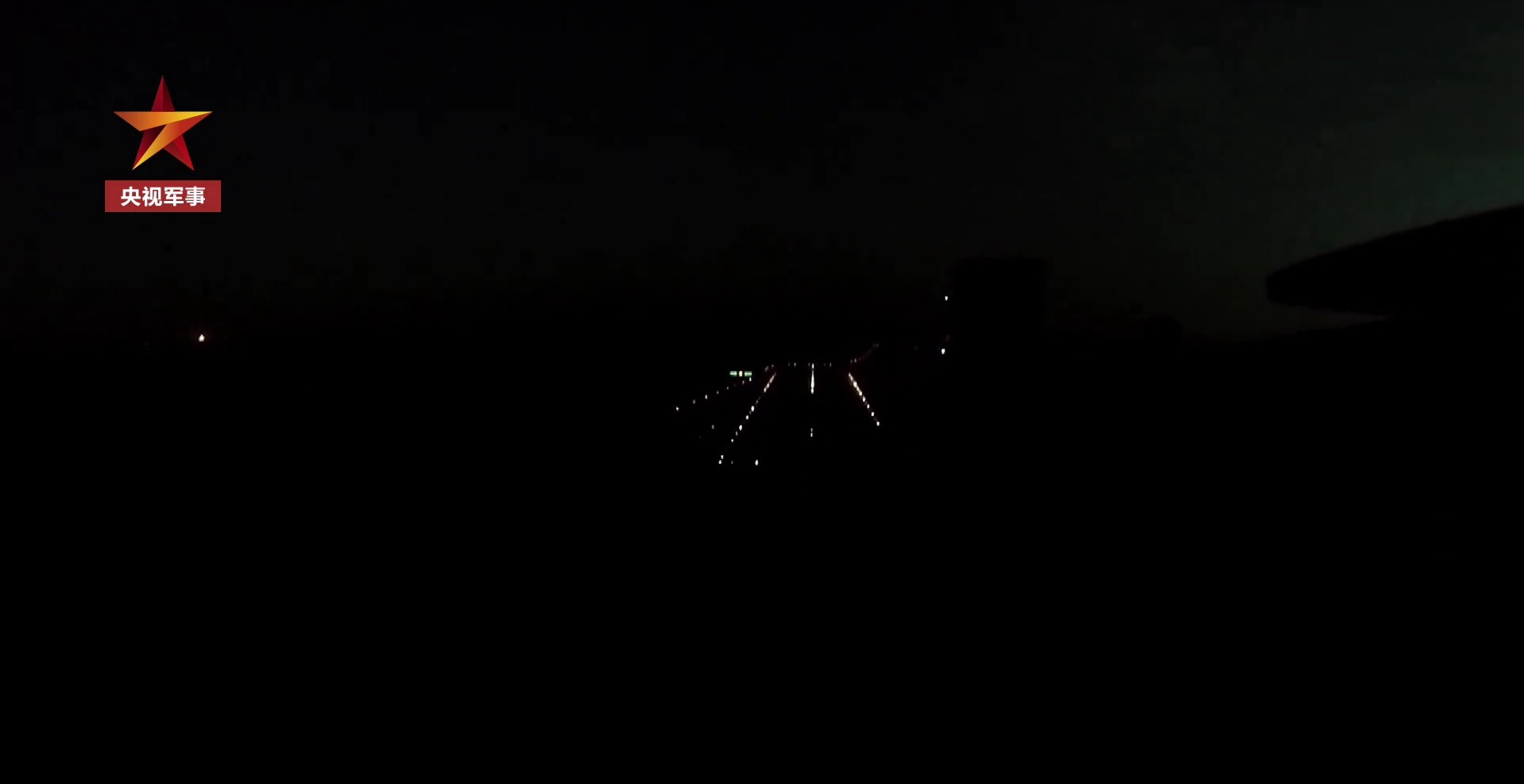 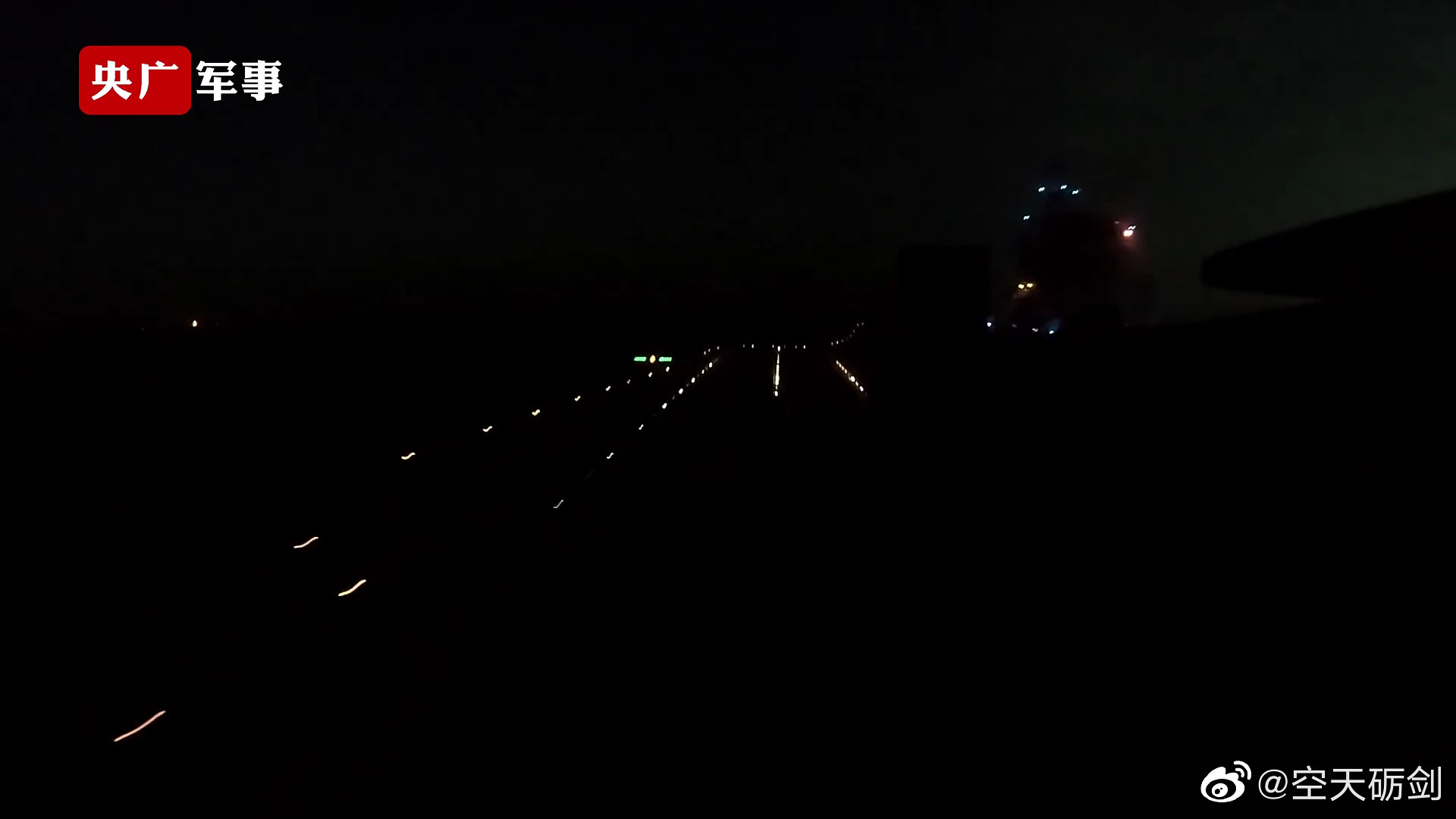 That vertical strip of light at the stern helps with depth perception somewhat. Otherwise the image looks flat.

night time in bad weather is even worse

reminds me of the Imperial Japanese Navy in WWII

by 1943 Japanese were beaten and on the retreat, however USN would still not fight them at night

Imperial Japanese were true masters of night operations even without radar

Seem like the recent night op is certification of carrier instructor. I guess they preparing to teach pilot for night operation. Considering the first night landing took place in 2018 It take a long time preparing the curricula


During the latest voyage by the aircraft carrier Liaoning, fighter jet pilot instructors from the Chinese People's Liberation Army (PLA) Naval Aviation University reportedly received certification to operate on carriers at night, marking the stage that the university can now coach pilot cadets nighttime carrier operations. This means China's aircraft carriers will get night combat-capable pilots faster than before, analysts said on Sunday.

In the recent certification exam, several pilot instructors from the university steered J-15 fighter jets and landed on the flight deck of the aircraft carrier Liaoning, which was sailing in the Bohai Sea on a windy night with fierce sea waves, the PLA Daily reported on Friday.

This marked that the university is now capable of coaching pilot cadets to operate carrier-based fighter jets at both daytime and nighttime, the report said.

The PLA's first batch of carrier-based fighter-jet pilots
Please, Log in or Register to view URLs content!
. And now, having instructors gaining related techniques will allow them to teach cadets properly without letting the latter explore by themselves. This will help generate China's aircraft carrier nighttime combat capability more efficiently than before, a Chinese military expert told the Global Times on Sunday, requesting anonymity.

"The biggest challenge of landing on a carrier at night is the low visibility, as there is no surrounding environment for reference. Relying on only light instructions on the carrier to accurately land on the small flight deck is a huge test to a pilot's skill and courage, the PLA Daily quoted a landing signal officer on the Liaoning as saying.

Daytime takeoff and landing are already difficult and dangerous, as a carrier flight deck is much smaller than a land-based airfield, analysts pointed out.

In other navies that operate aircraft carriers, like those of the US and France, fewer than 60 percent of pilots are qualified for nighttime operation due to its high difficulty, China Central Television quoted Chinese military expert Yin Zhuo as saying.

But nighttime operation is crucial in combat, because surprise attacks are easier at night, and if a long-distance operation starts in the afternoon, it would also require landing at night, Yin said.

The Liaoning's latest voyage bagged many other results, including giving certification for daytime carrier operation to a new batch of pilot cadets, the PLA Daily report revealed.

Pilot instructors who operated at night and pilot cadets who operated during the day all succeeded in landing on their first tries, the report said, noting that the number of people who received a certificate in a single voyage by the Liaoning reached a record high.

Also during the voyage, an
Please, Log in or Register to view URLs content!
independently completed a support mission of dispatching helicopters, including Z-8 and Z-9, on the Liaoning for the first time, js7tv.cn, a news website affiliated with the PLA, reported in late July.

Hendrik_2000 said:
mastering the carrier program in a decade compare to hundred year for other
Click to expand...

love your posts, keep it up!

love your posts, keep it up!
Click to expand...

Well getting rusty old bucket and turning it into functioning aircraft Carrier with complement air wing is a miracle transformation. It take the Indian 15 years to built AC with all the help from US, Italy, Israel etc. China does not have that luxury She has to built every single component herself !

From this dead. lifeless rust bucket

Hendrik_2000 said:
Time fly in no time a decade has gone by. China make a good progress starting carrier program from scratch, mastering the carrier program in a decade compare to hundred year for other

because copying is always easier and faster than pioneering

Hendrik_2000 said:
Well getting rusty old bucket and turning it into functioning aircraft Carrier with complement air wing is a miracle transformation. It take the Indian 15 years to built AC with all the help from US, Italy, Israel etc. China does not have that luxury She has to built every single component herself !

To this sleek modern carrier and functioning complement of air wing and all the attended sailor and deck crew
View attachment 75995
Click to expand...

It's quite sad that after all these years. They are still people that tries to dampen China's achievements.

It's funny India's carrier is now only going out to sea trial after...... how many years?

If it's so easy to copy and paste. We'll all be doing it.