Tirdent said:
Not true, one way to deploy the advantage of composites is to pocket the weight saving, but equally you can use it to enable shaping which would be weight-prohibitive in metallic structures. Take a look at the aspect ratio of the MS-21 wing, indicating it's aiming not so much for weight reduction rather than lower induced drag.
Click to expand...

Hmm. Fair. Though I think this is more a limitation of metal working techniques than the material itself. Composites, after all, only opened up as an option for weight bearing structures after different techniques to work them were invented.
Last edited: Nov 21, 2020
O

Perhabs this is the november 3 article that the aero article refers:

It seems that its only a political declaration of intentions towards solving the problems betwen the two sides. Most probably, they still have no idea how they will solve those problems.
L

Registered Member
929 design frozen and building of first one starts this year. Let's see whether this can be realized.
W

According to CR929 Chief Engineer for preliminary development, Mr. Zhigang Yang, the first CR929 will start to be built this year. Also customer will receive the first C919 by the end of this year.

weig2000 said:
According to CR929 Chief Engineer for preliminary development, Mr. Zhigang Yang, the first CR929 will start to be built this year. Also customer will receive the first C919 by the end of this year. 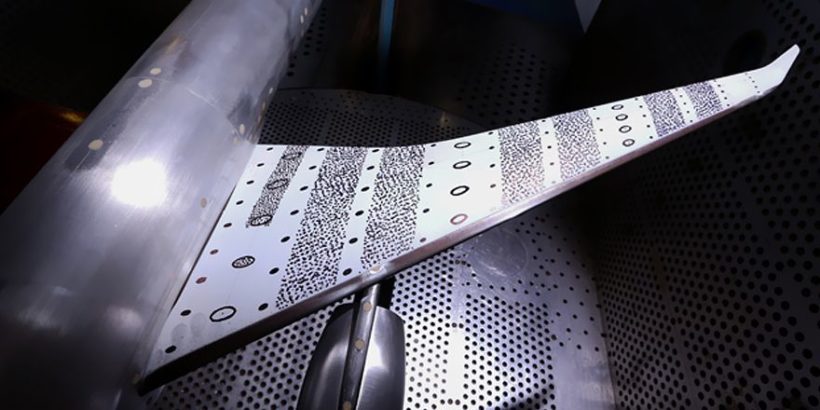 TsAGI has tested the CR929 model with a sickle wing tip​

The Central Aerohydrodynamic Institute has completed the next phase of testing a model of the Russian-Chinese wide-body long-range aircraft (SHFDMS) CR929. Experts and scientists have conducted research in the T-128 wind tunnel of the basic model SHFDMS with a sickle wingtip on stall phenomena at the wing tips, both at low and high flight speeds.

Earlier, to determine the cruising aerodynamic characteristics and the influence of the deflection of the controls at TsAGI, experimental blowdowns of the thematic model of the CR929 aircraft with two wing options were carried out.

“The fundamental difference between the wing of the studied model is the very large constriction, which reduces the weight of the structure. Its figure is a record for domestic civil aircraft. However, at the same time, such a decision is a serious challenge for aerodynamics, here it is important to prevent the appearance of stall phenomena at the ends of the wing, both at low and high flight speeds, "commented the head of the department of aerodynamics of aircraft and missiles at FSUE TsAGI, project manager, candidate of technical sciences Ivan Chernyshev.

The experiments were carried out at speeds up to M = 0.96 and numbers Re = 3.5 - 5 million. The specialists of the institute also visualized the flow around the liquid crystal method, using videogrammetry technology, and determined the deformation of the wing. The results obtained confirmed the high aerodynamic quality of the layout and the design cruising flight speed M = 0.85, as well as the predicted damage to the model in the wind tunnel. 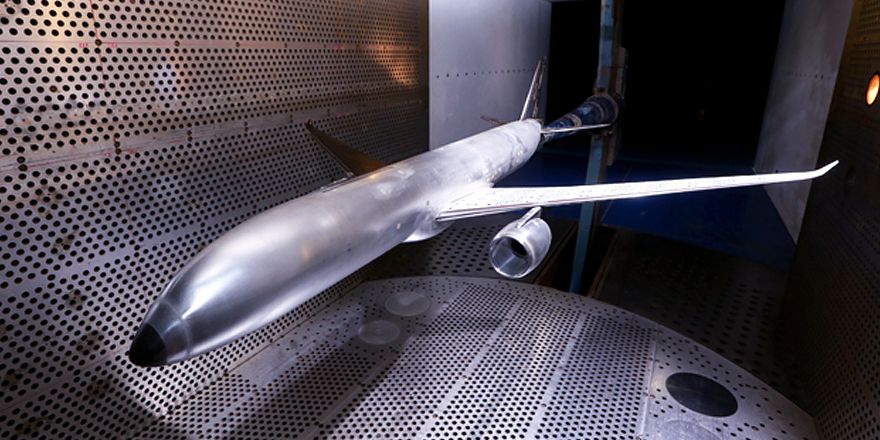 At the next stage of the experiments, which will take place this year, the scientists of the institute will have to find out the features of the flow around a model with an adaptive trailing edge of the wing at cruising flight modes and investigate the characteristics of modified engine pylons.
G 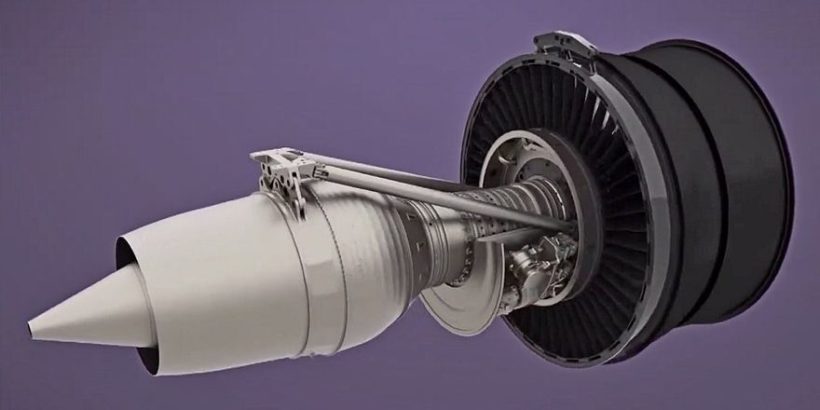 "UEC-Perm Motors" and "UEC-Aviadvigatel" plan to test the gas generator of the PD-35 engine in September 2021, according to the Telegram channel of the MAKS air show with reference to the Managing Director - General Designer of JSC "UEC-Aviadvigatel" Alexander Inozemtsev.

“This year we will assemble and test the PD-35 gas generator in September. This is the "heart" of the engine, it is 70% of the technical and technological problems that can be detected during testing” he said.

Accounting the work that has been done by the enterprise over a decade in the development of the PD-14 engine, Alexander Inozemtsev noted that with regards to the PD-35 this is only half the way. “Now we have to go through another stage and create the next generation of technologies that will allow us to compete with the Americans and the British in high-thrust engines,” added the general designer.

During this year, UEC will also test PD-35 engine parts made of domestic composites, including a fan blade made of polymer composite materials, which will be manufactured using two different methods - using prepreg technology and 3D weaving technology.

In 2022, the first samples of fan rotor blades should be obtained, which can subsequently be used not only on PD-35, but also on an updated version of the PD-14 engine, as well as in the interests of third-party customers.

In 2016, Alexander Inozemtsev reported that the total investment in the PD-35 project is 180 billion rubles. Serial production of the engine should be launched in 2028.

Development of PD-35 is one of the most ambitious projects in the Russian aircraft industry. In addition to the UEC and UAC enterprises, almost all leading Russian research centers are involved in the work. In particular, the All-Russian Research Institute of Aviation Materials will help developers create new materials. TsAGI will conduct research that will allow you to choose the optimal shape for engine nacelles and pylons, the Institute of Applied Mechanics will assist Aviadvigatel in physical and mathematical modeling and research in the field of mechanics.

COMAC has successfully
Please, Log in or Register to view URLs content!
a prototype landing gear assembly for a "large civil aviation aircraft". The only plausible candidate I can think of is the CR929. 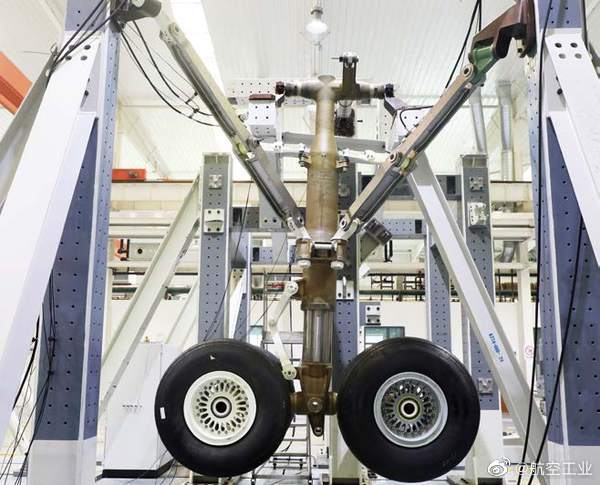