The main airlines have already order hundreds of Comac 919. Now they are moving orders from Boeing to Airbus.
K

It depends on how it's done. But thankfully Wuxi is not in full lock down. It's curbs. So not as bad as full lockdown. Hopefully they can get a handle on this.

Apparently those unidentified hepatitis in children where 10% required transplant have been found to be due to post covid inflammation. So I suspect the Chinese govt is waiting for a bit longer data and the virus to be less lethal. 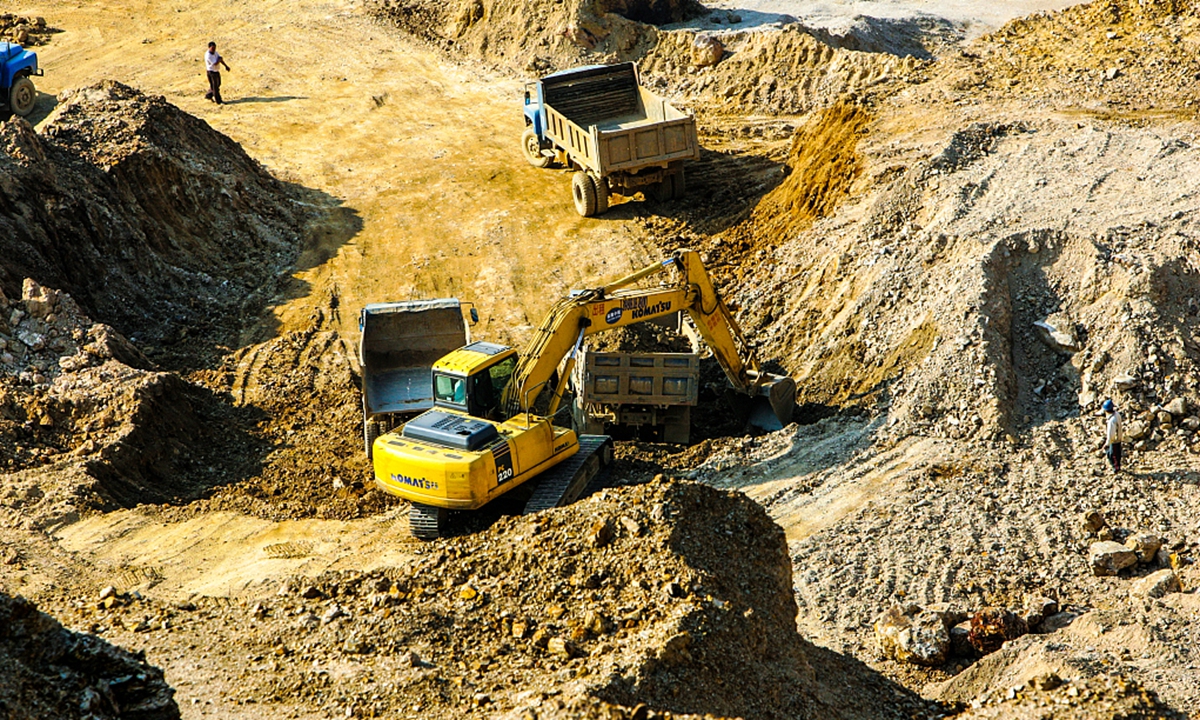 Chinese newly-established rare-earth giant China Rare Earth Group Co Ltd recently announced that it has established an international trade company in an important move to accelerate the deep integration of trade assets within the group in a bid to promote industrial coordination and business efficiency.

The company will focus on boosting trade and operation integration within the group, strengthen deep cooperation in the rare-earth sector so as to develop into a world-class trade firm, according to a statement on the group’s WeChat account.

When the industrial conglomerate was established, it announced its focus would center on technological research and development, exploration, downstream application and rare-earth trade.

Rare earths, dubbed “industrial gold,” are a group of 17 chemical elements used in a wide range of products from high-tech consumer electronics to military equipment.

China leads the world’s rare-earth sector in terms of production and refining technologies. According to the US Geological Survey, China’s rare-earth reserves led the world in 2020 at 44 million tons, accounting of around 37 percent of global reserves. The country accounted for around 60 percent of rare-earth production worldwide in 2020.

According to data from the General Administration of Customs, China exported 21,970 tons of the minerals in the first five months of 2022, up 10.9 percent on a yearly basis.
H

How many cars travel on the Hong Kong-Zhuhai-Macau bridge per day?
K

henrik said:
How many cars travel on the Hong Kong-Zhuhai-Macau bridge per day?
Click to expand...

Shenzhen Zhongshan bridge would not have such restrictions and would be probably jam packed quickly.
P

We should not provoke the US and Europe … but rather wait for their stagflation to get worse, and for these regions to be further weakened from the Russia-Ukraine conflict Liu Yuanchun​

He linked the picture today to that of five decades ago, when stagflation caused a recession in the US, while the opposite happened in the former Soviet Union.

“We need to learn from the lesson that the Soviet Union failed to seize the opportunity … in the 1970s,” he said. “We must take the initiative to carry out comprehensive reforms – real reforms – to truly smooth out domestic circulation and readjust our mechanism for innovation.
“We should not provoke the US and Europe … but rather wait for their stagflation to get worse, and for these regions to be further weakened from the Russia-Ukraine conflict.”
Beijing is already gauging the impact of global inflation on the Chinese economy, which has seen only a moderate rise in consumer prices while being hard hit by strict coronavirus-control measures.
Click to expand...

Worry about your countries piss poor economic outlook than China because as I have always maintained, judging from the last 40 years result China’s economic development, handling by the central government is miles better than your virtue signaling useless political actors who think of themselves as "leaders."
You must log in or register to reply here.