Registered Member
Like I said, COMAC has already been sanctioned, it was called a PLA related organization and US citizens and companies can't invest on it.
Once you are in the sanctions escalator the only way is up.

gelgoog said:
Like I said, COMAC has already been sanctioned, it was called a PLA related organization and US citizens and companies can't invest on it.
Once you are in the sanctions escalator the only way is up.
Click to expand...

Comac sanction was all about technology competition. It was just an excuse from us government to try to stop competition. Boeing is not going to stop selling aircraft to china.
G

Registered Member
Of course they won't. Not unless the US government forces them not to. I do not see it happening either. 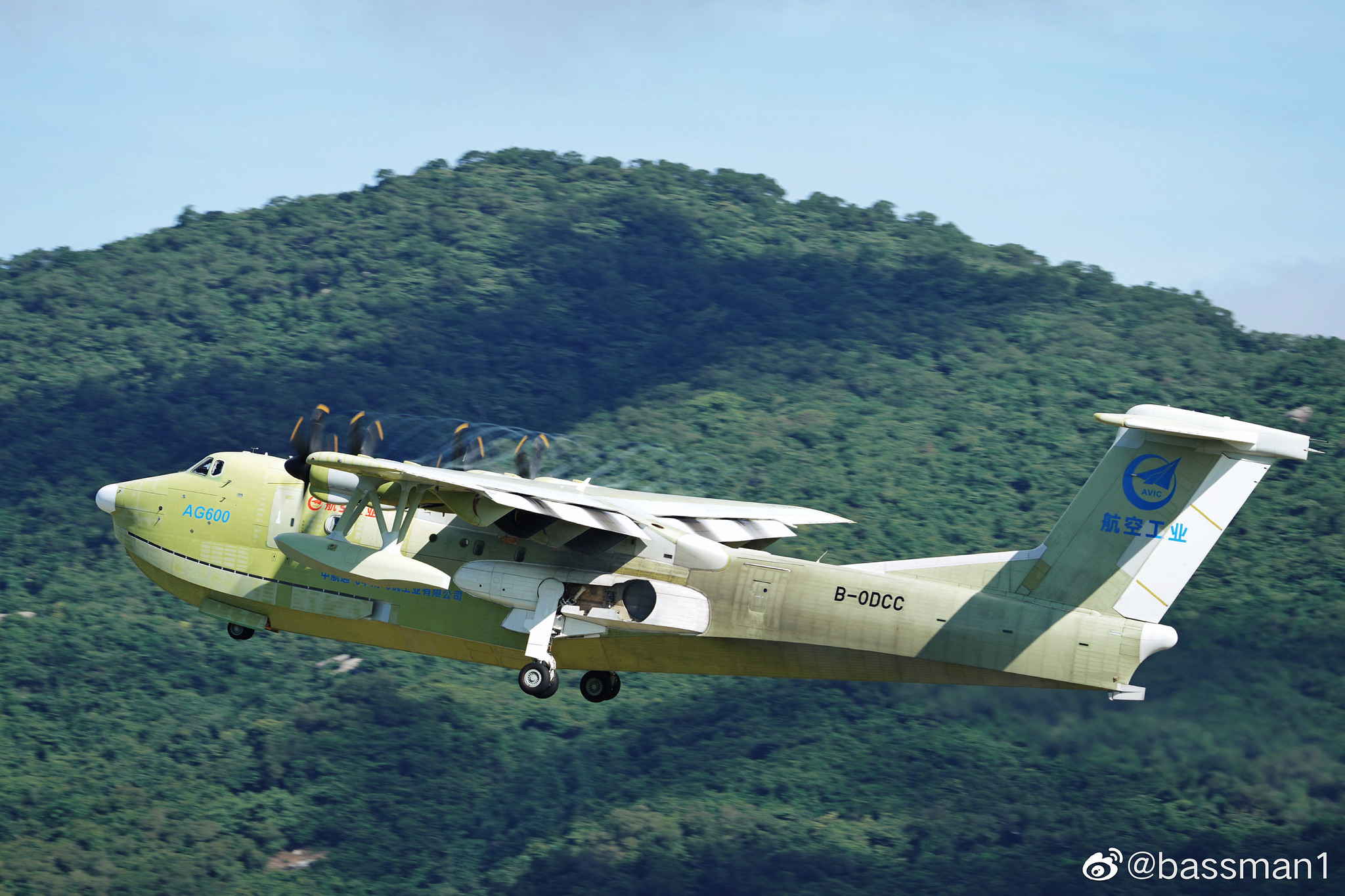 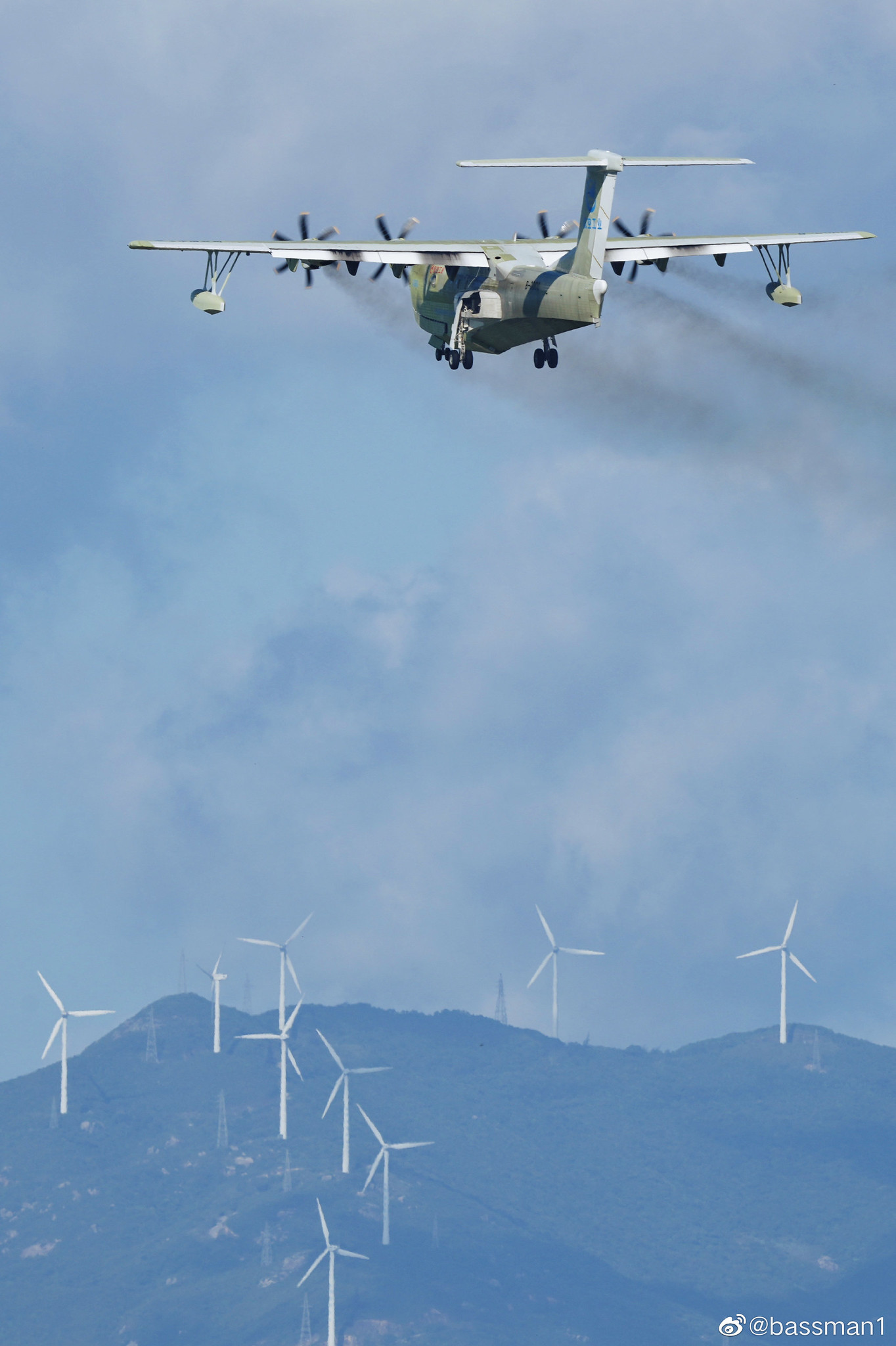 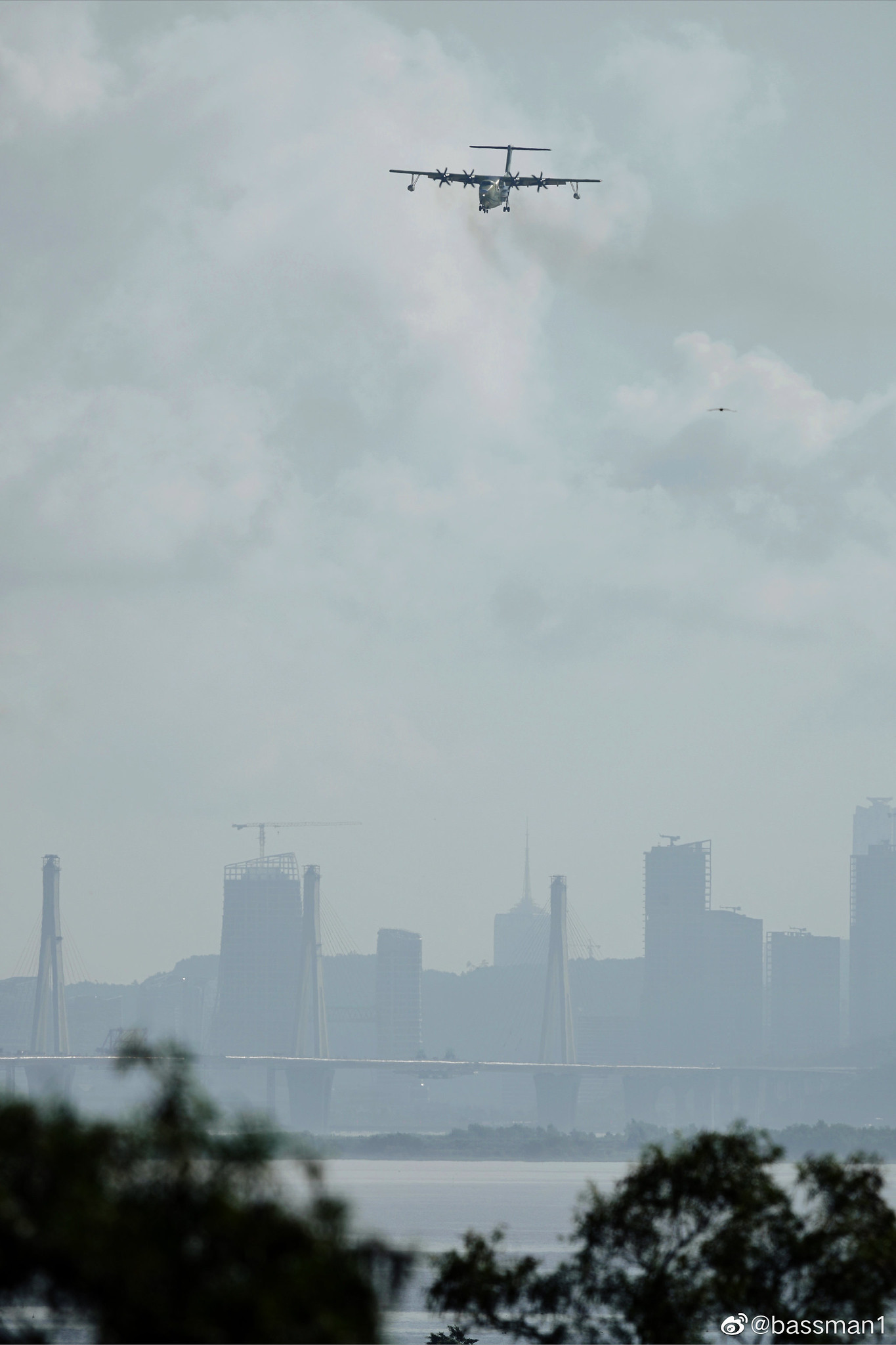 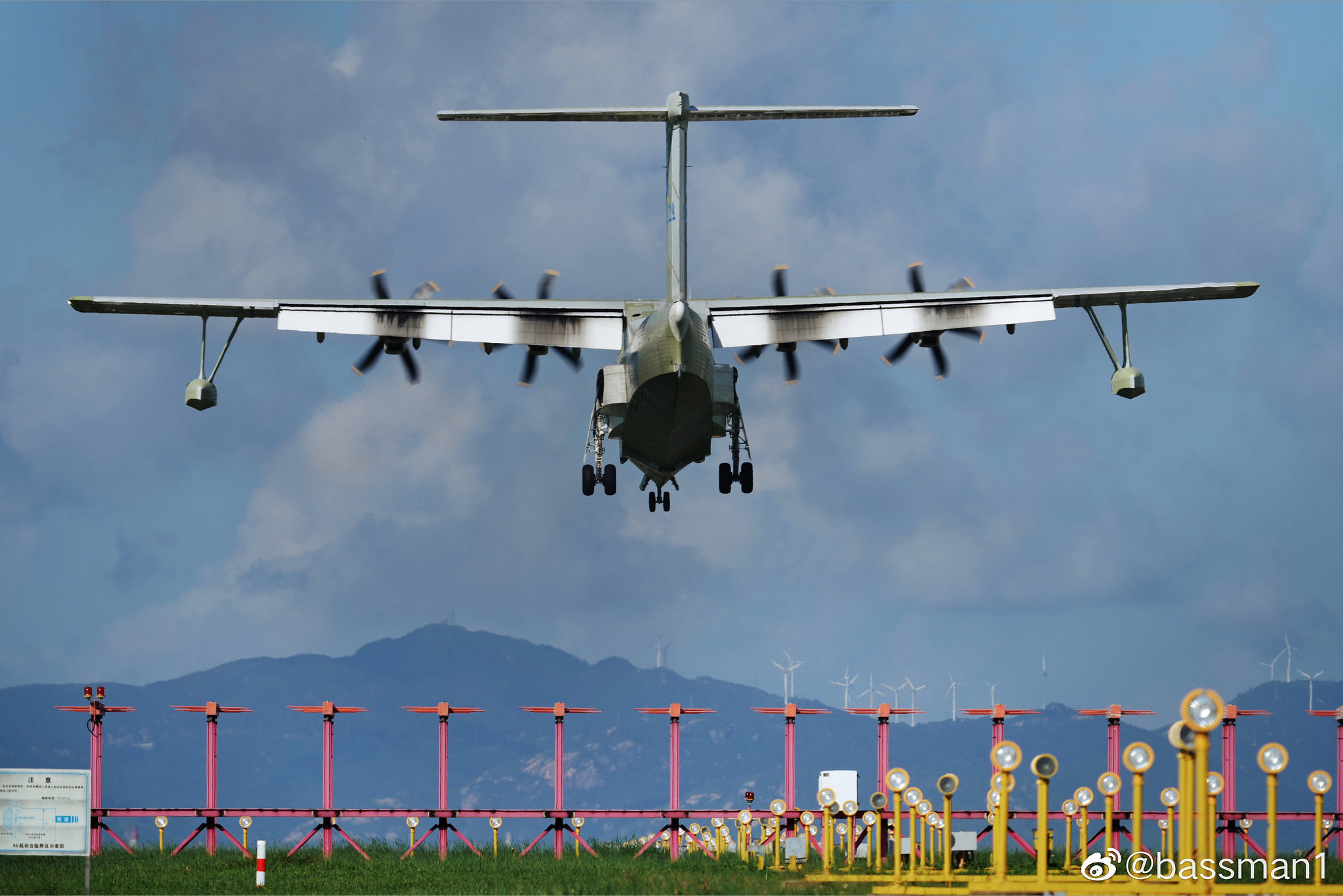 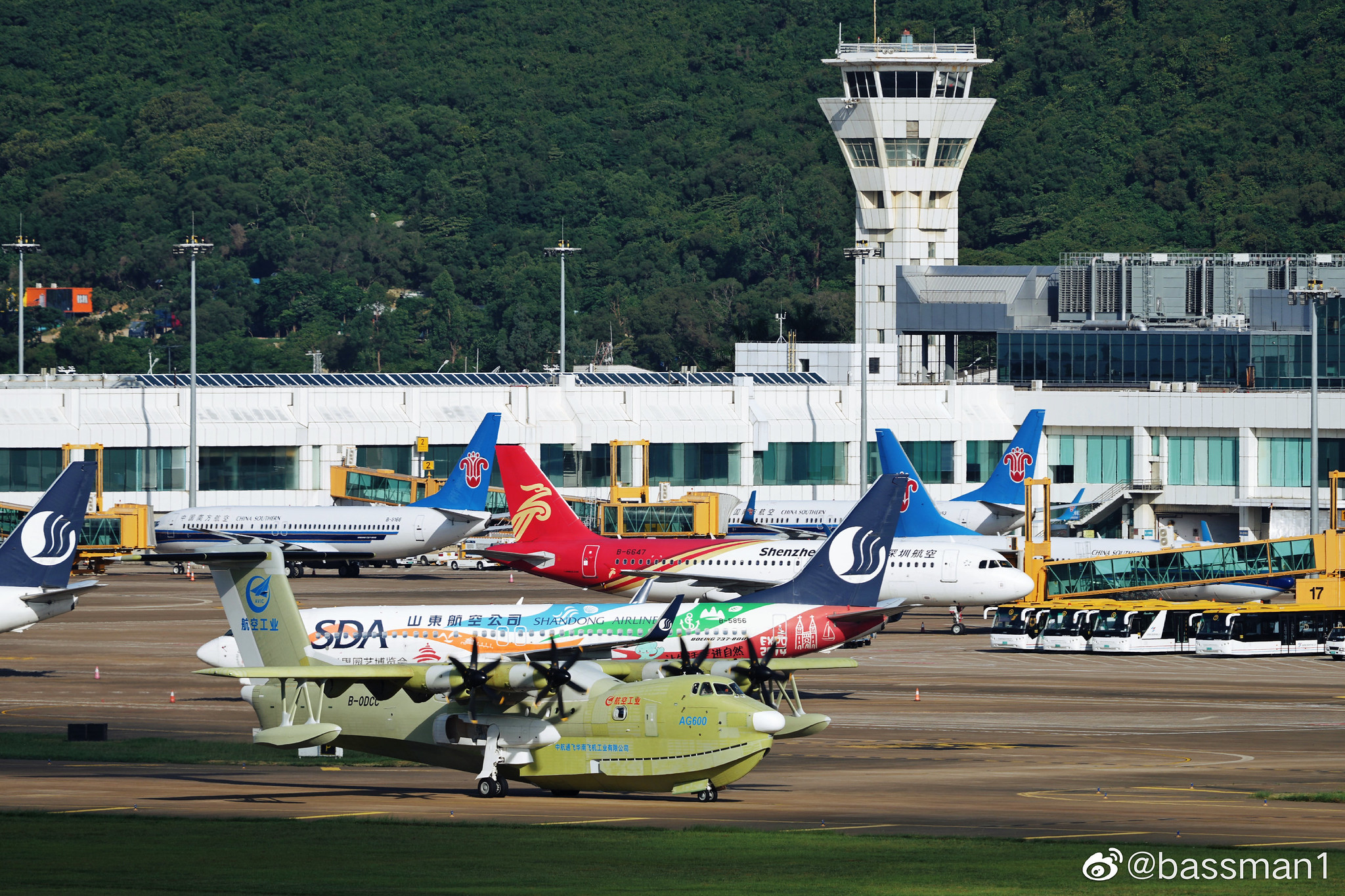 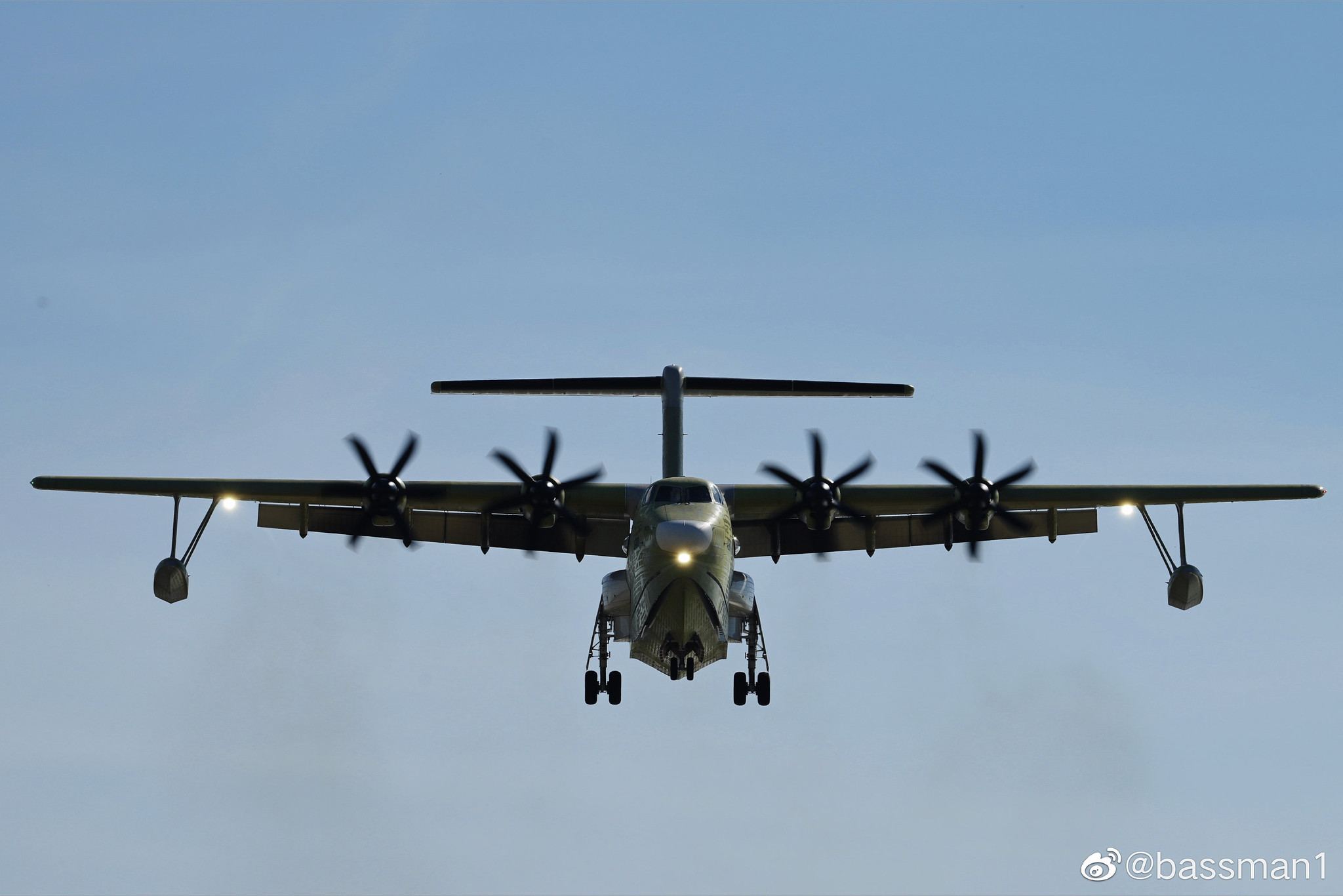 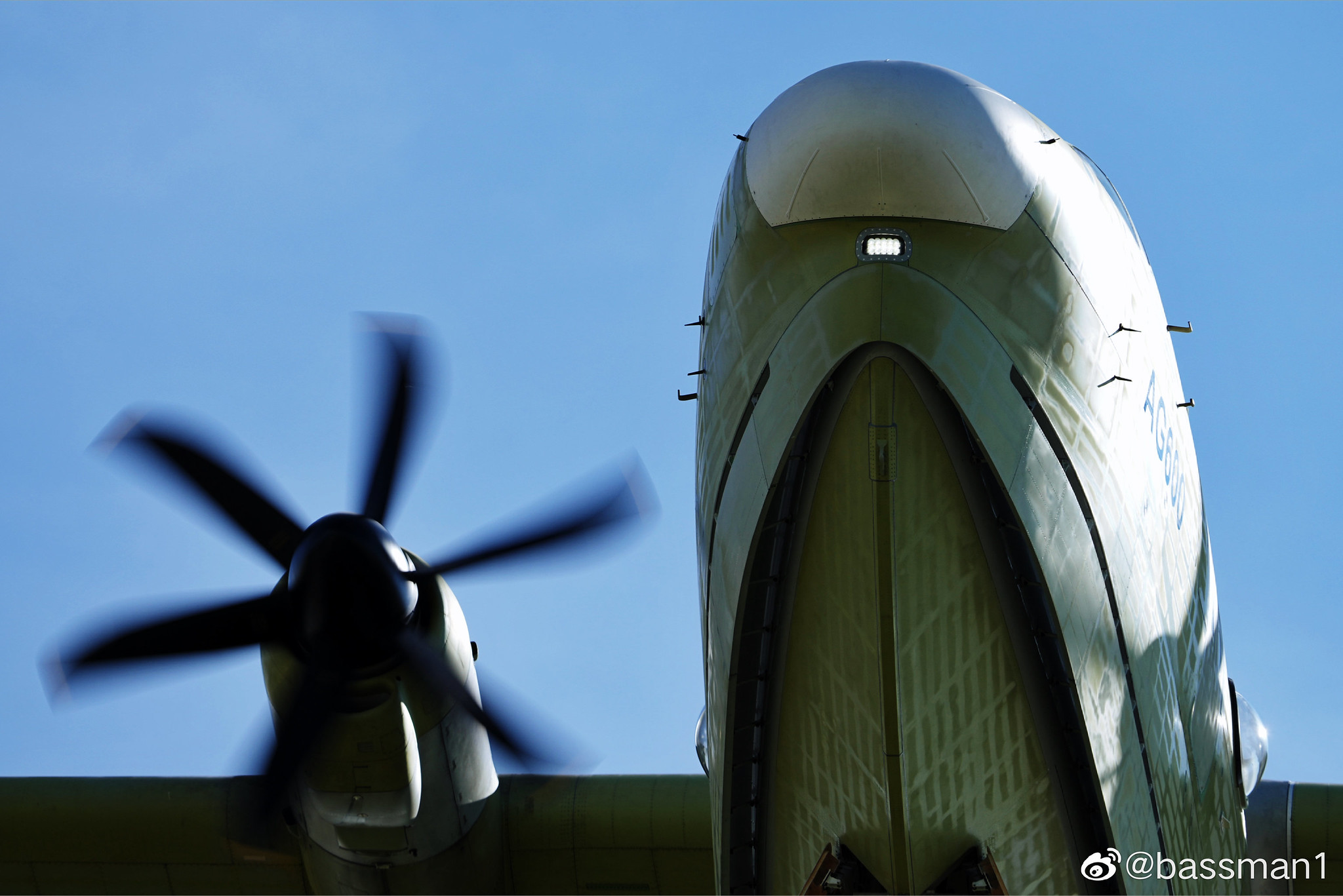 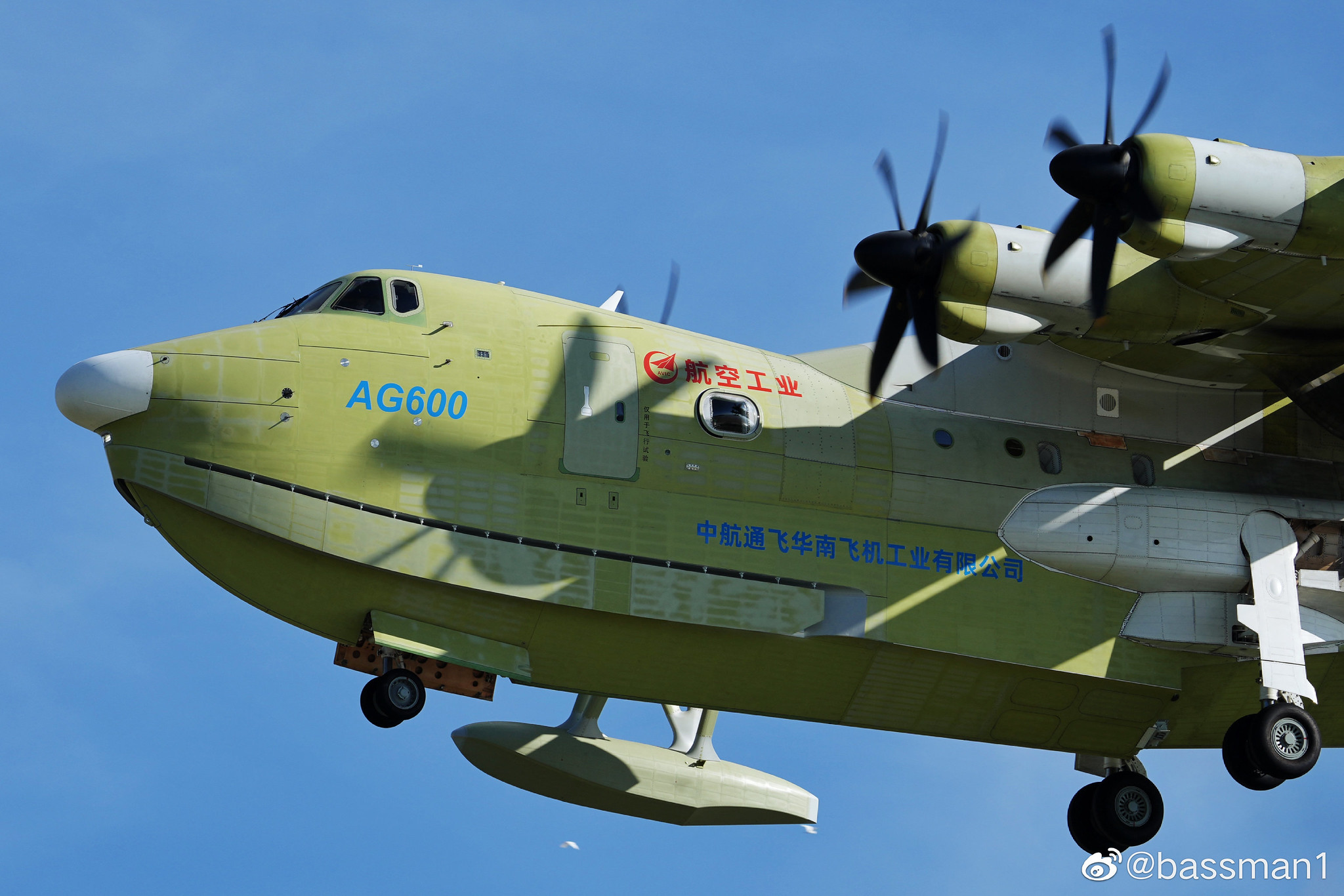 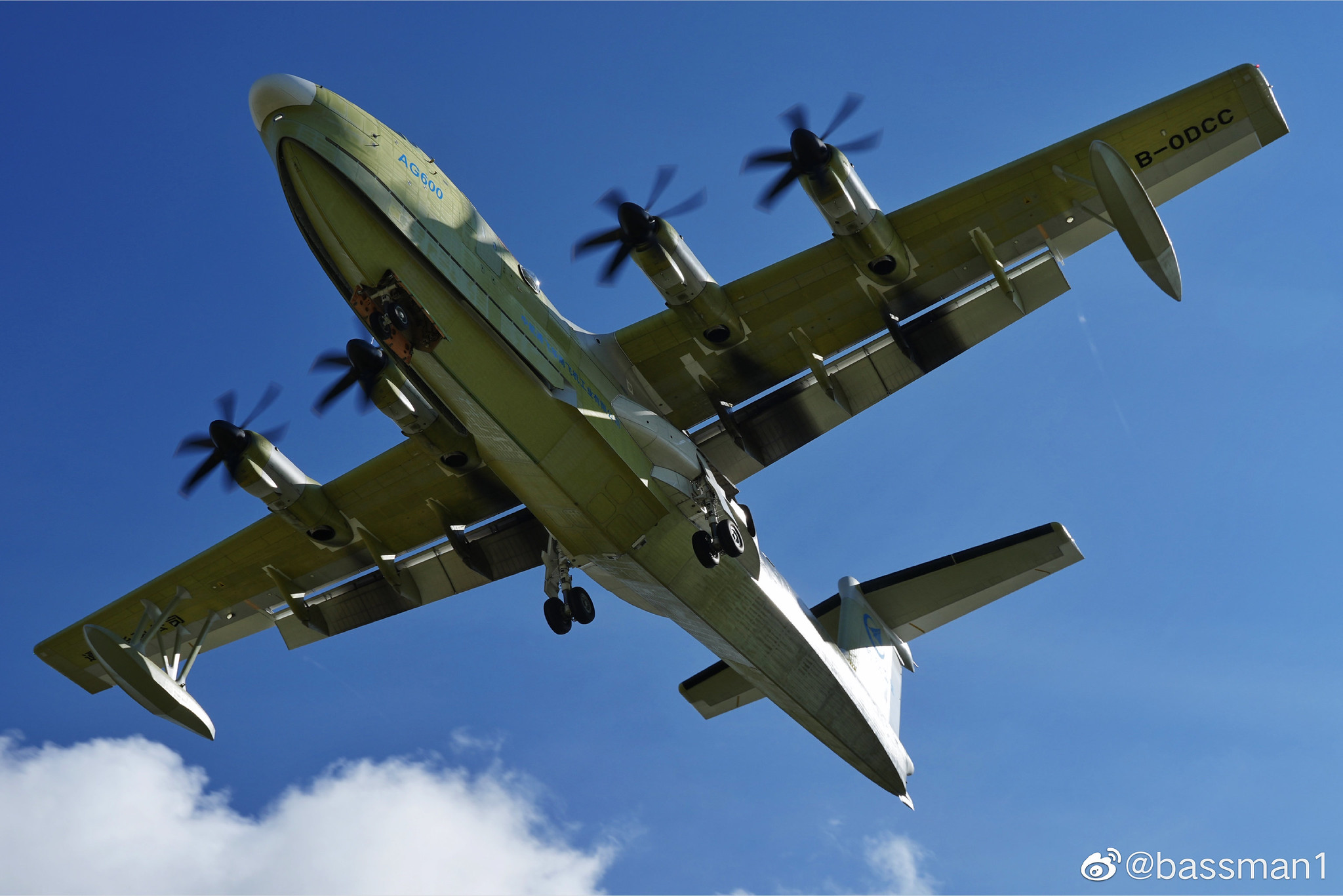 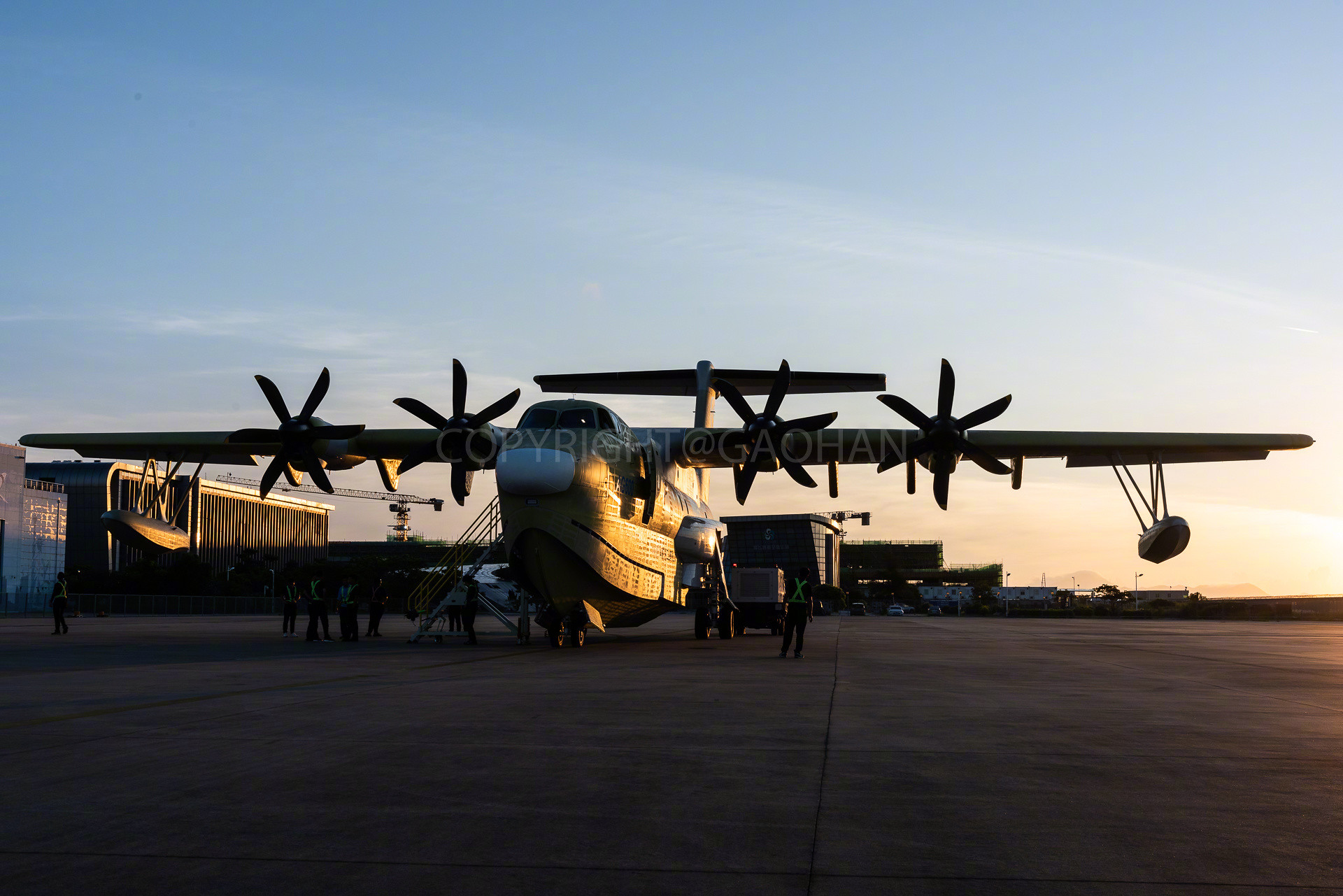 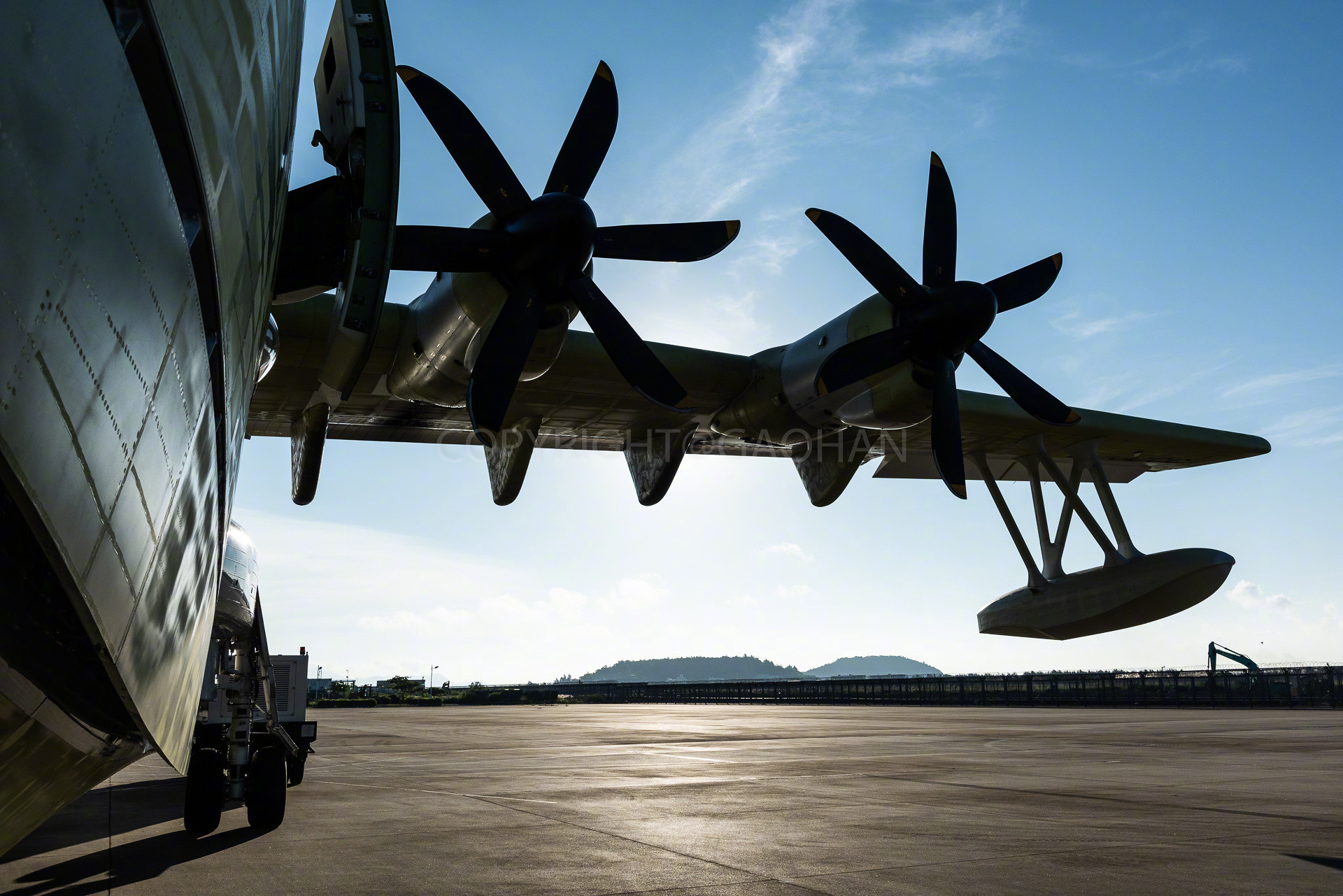 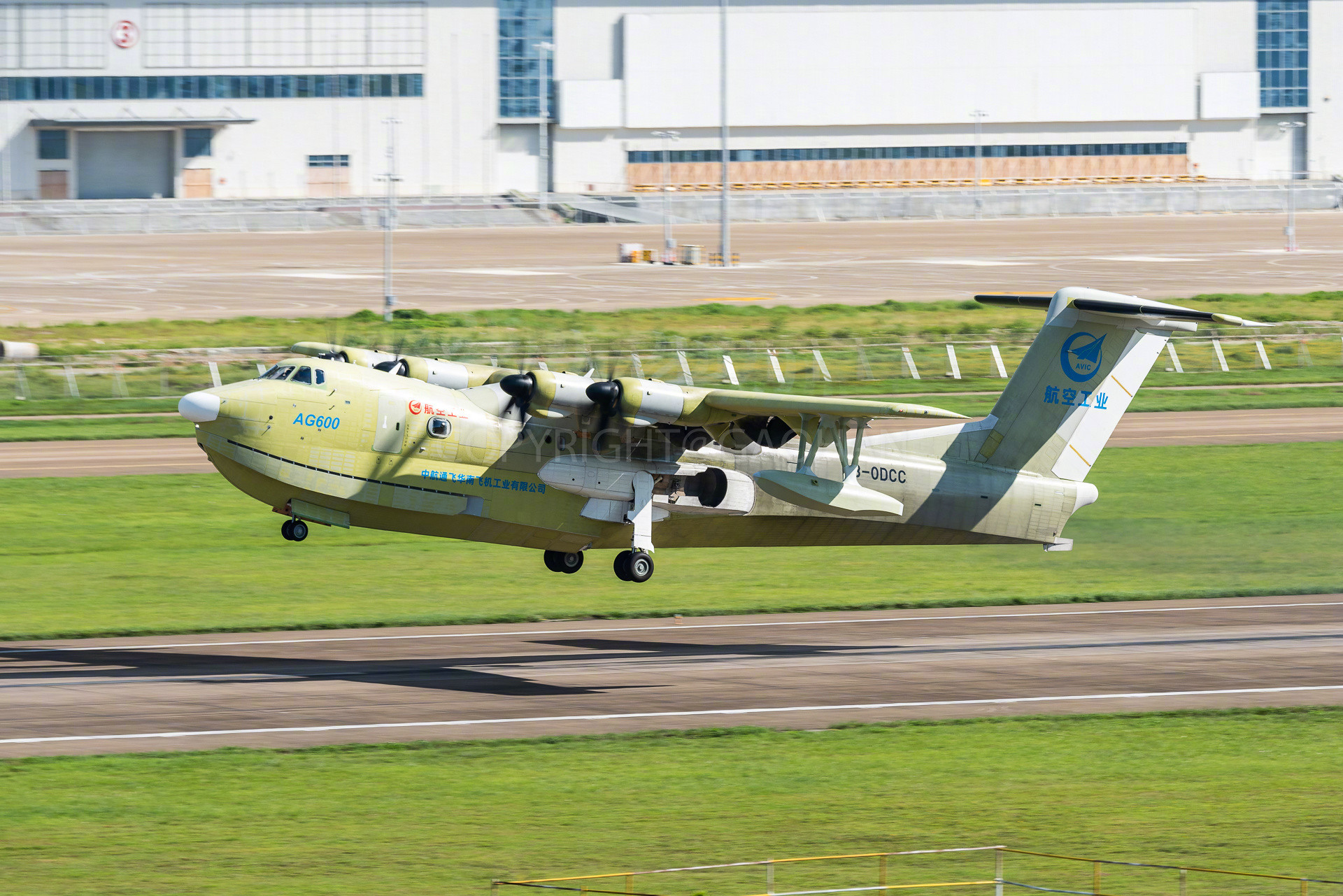 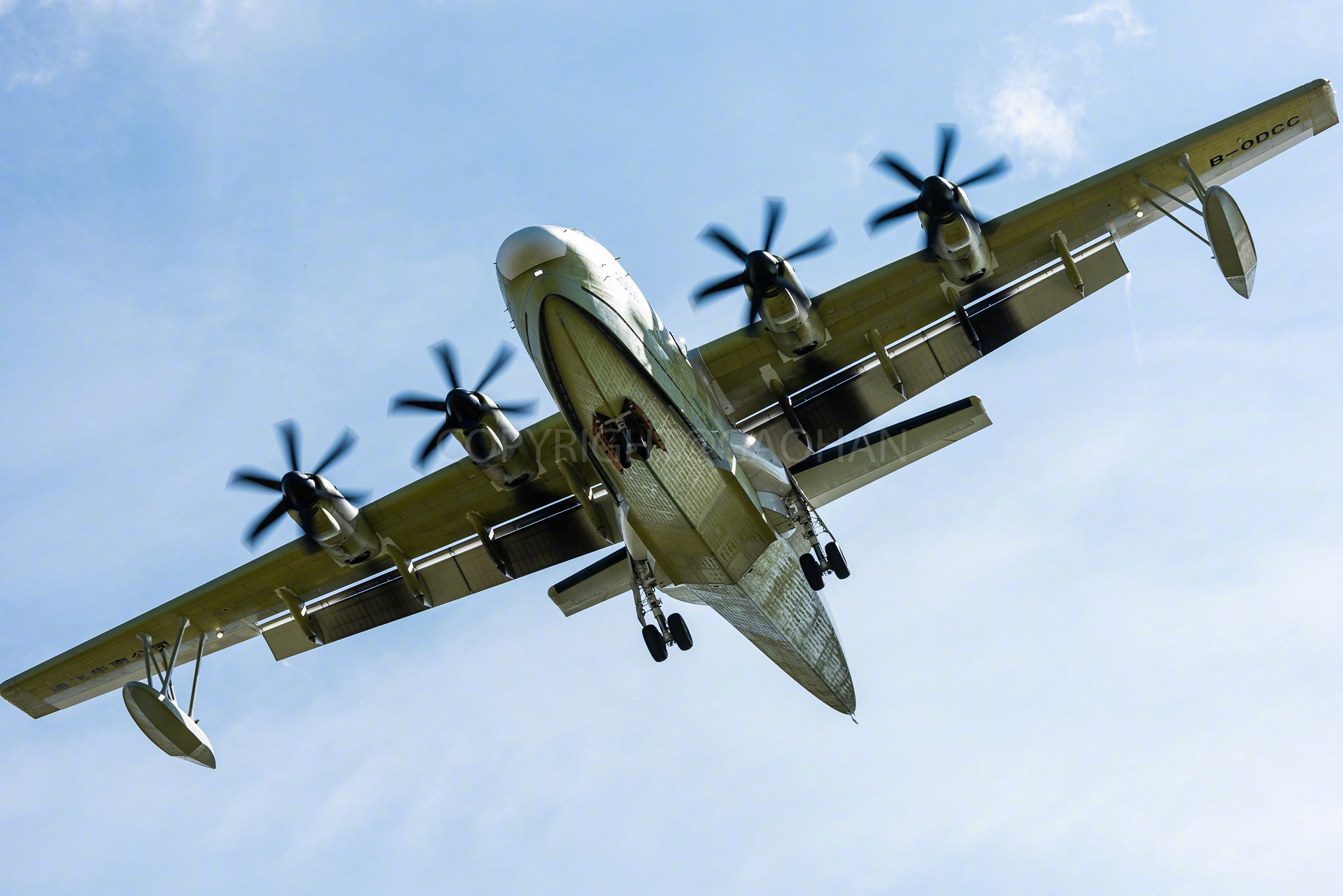 Xiamen University is working on a hypersonic civilian airliner. Chinese text is below, followed by a Google translation.

China has completed preliminary tests of a civilian hypersonic small aircraft, paving the way for the development of a full-scale hypersonic aircraft six times the speed of sound.

The first phase of testing of Nanqiang-1, which may serve as a technology demonstrator for a hypersonic airliner, has been completed and has been tested at a laboratory in Fujian province.
According to reports, the drone weighs only 500 kilograms. Scientists working on the project hope to complete the testing program and continue building a flightable prototype by 2025.

The aircraft can seat up to 10 passengers and is capable of cruising at speeds of up to Mach 6. The report explains that production of the unnamed Chinese hypersonic airliner is expected to begin by 2035.

"The breakthrough in this technology will greatly shorten the round-the-world flight time," Yin Zeyong, the project's chief scientist, said in a paper published in the Journal of Aeronautics and Astronautics, a peer-reviewed journal hosted by the Chinese Society of Aeronautics and Astronautics, adding that "it could change human civilization." ". Yin's team claims hypersonic flight technology could reduce global travel time to less than two hours.

Nearly all of China's hypersonic aircraft plans remain classified. Yin and his colleagues' research at Xiamen University provides a rare window into the technological pathways and advancements in this sensitive field.

"Nanqiang No. 1" uses an advanced combined cycle engine, called MUTTER (Multi-Tube Twin Turbojet-Scramjet/Scramjet). This unique powertrain consists of two air-breathing ramjets or scramjets, a small rocket and two turbojets. According to the researchers, two turbojets provide powerful thrust below Mach 2, and a small rocket motor propels the plane to Mach 4, after which the plane will fire up its main and secondary ramjets to accelerate it to Mach 6 cruising speed.

Yin's team kept the plane below the speed of sound during initial test flights that began in 2019. By the time the group finished writing the paper, the work had entered its second phase, bringing the speed up to Mach 4. Construction of a full-size airliner weighing 72 tons is expected to begin in 2025.

Attached a domestic news: In 2019, the US "Aviation Weekly" reported that the Beijing Institute of Power Machinery (the 31st Institute of the Third Academy of Aerospace Science and Industry of China) will conduct a test of a hypersonic combined cycle engine later this year, and they hope to pass this test. This test paves the way for the first flight of the entire propulsion system in 2025.
Click to expand... 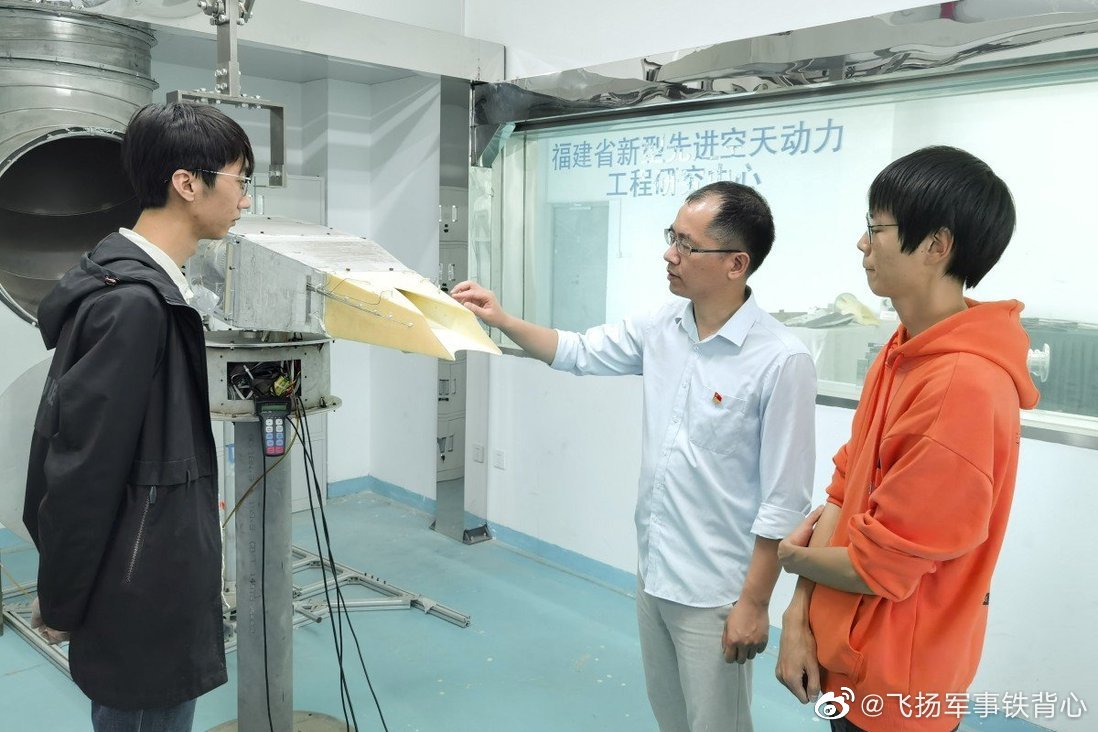 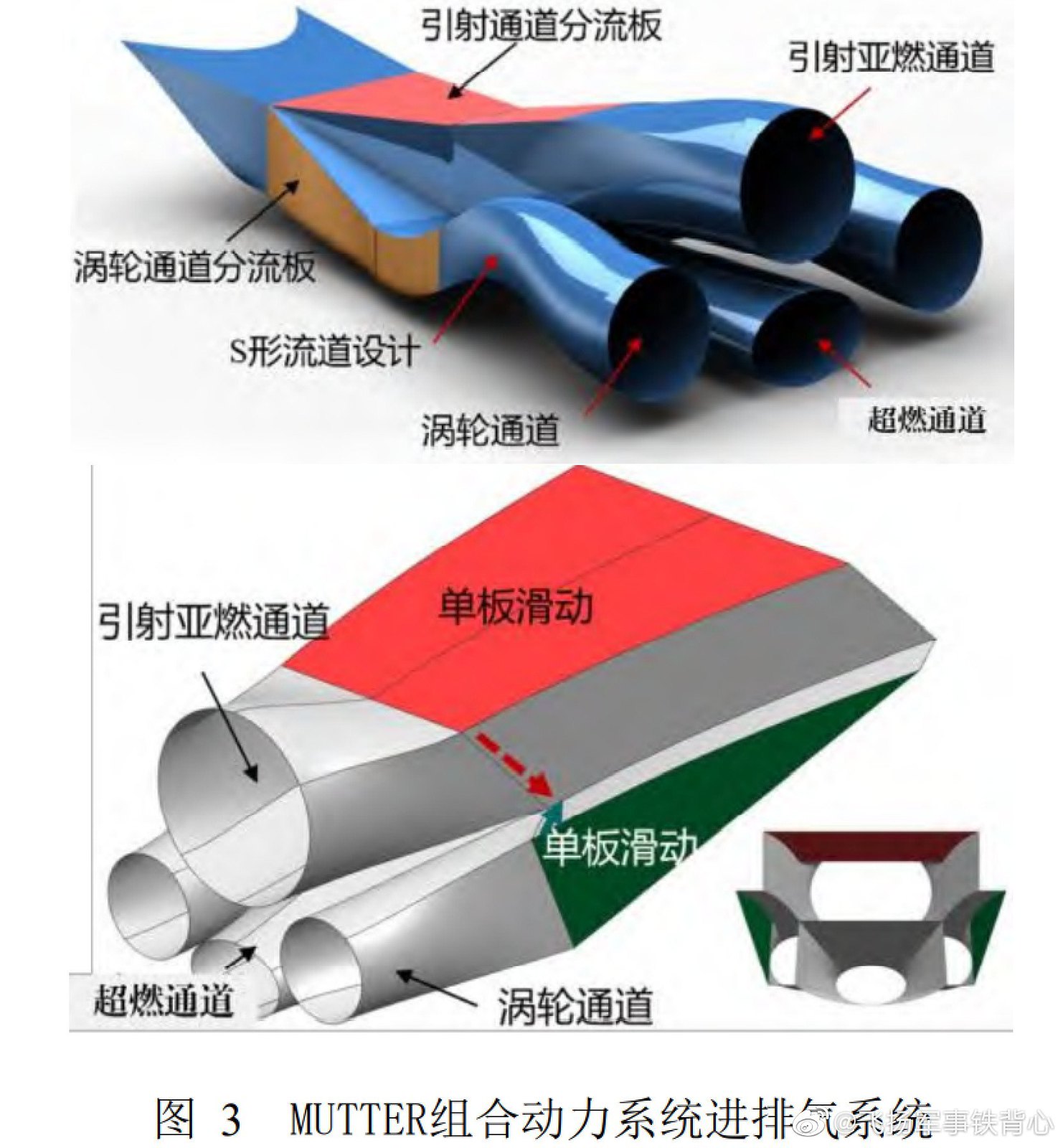 Italian Gov did not blocked it

escobar said:
Italian Gov did not blocked it

escobar said:
Italian Gov did not blocked it