gelgoog said:
I would rather be in T-14 Armata. Lol. Not that there is any in service.
Even if the ammo blows up and the turret flies out you have a fire wall and the crew capsule.
Click to expand...

That's arguably a generation ahead of current tanks

Broccoli said:
Most NATO tanks (Leopard 2A 4 used by Turkey store ammo in the hull) after 1980s are generally made so crew has better change of survival when tank get's hit. When Type-99A gets hit from side (no armor at all) it's likely that PLA tank crew become taikonauts... ZBD-04 has same problem as BMP-3 what have been exploding in Ukraine when their 50 100mm HE shells are hit.

Russian tank crews in Ukraine have begun going into battle with only 10 shells on carousel because it decreases changes of whole tank blowing up, and we can surely pretend that carousel autoloader in a fine design, but i'd rather ride on Abrams than T-72/90 or Type-96/99.
Click to expand...

Would the crew survive if a shell penetrates the crew compartment and the tank has only 10 shells on the carousel?
G

Registered Member
What I heard was they simply don't keep ammo lying around inside the turret and just store it in the carousel.
The ammo around the turret is way more dangerous and likely to explode than the one in the carousel.

Would the resultant blast from the hole created by the shell, the shrapnel, fire, molten liquid, etc from the penetrating shells, be they HEAT, APSD, etc, not from the tank's own shells, be enough to kill the crew?
G

Registered Member
Spalling damage is typically enough to kill crew. Little metal fragments from the penetration. Of course it you get ammo detonating inside the tank it is even more dangerous.

gelgoog said:
Spalling damage is typically enough to kill crew. Little metal fragments from the penetration. Of course it you get ammo detonating inside the tank it is even more dangerous.
Click to expand...

Registered Member
I know the T-90M has it. Kevlar. But I do not know about other Russian tanks. 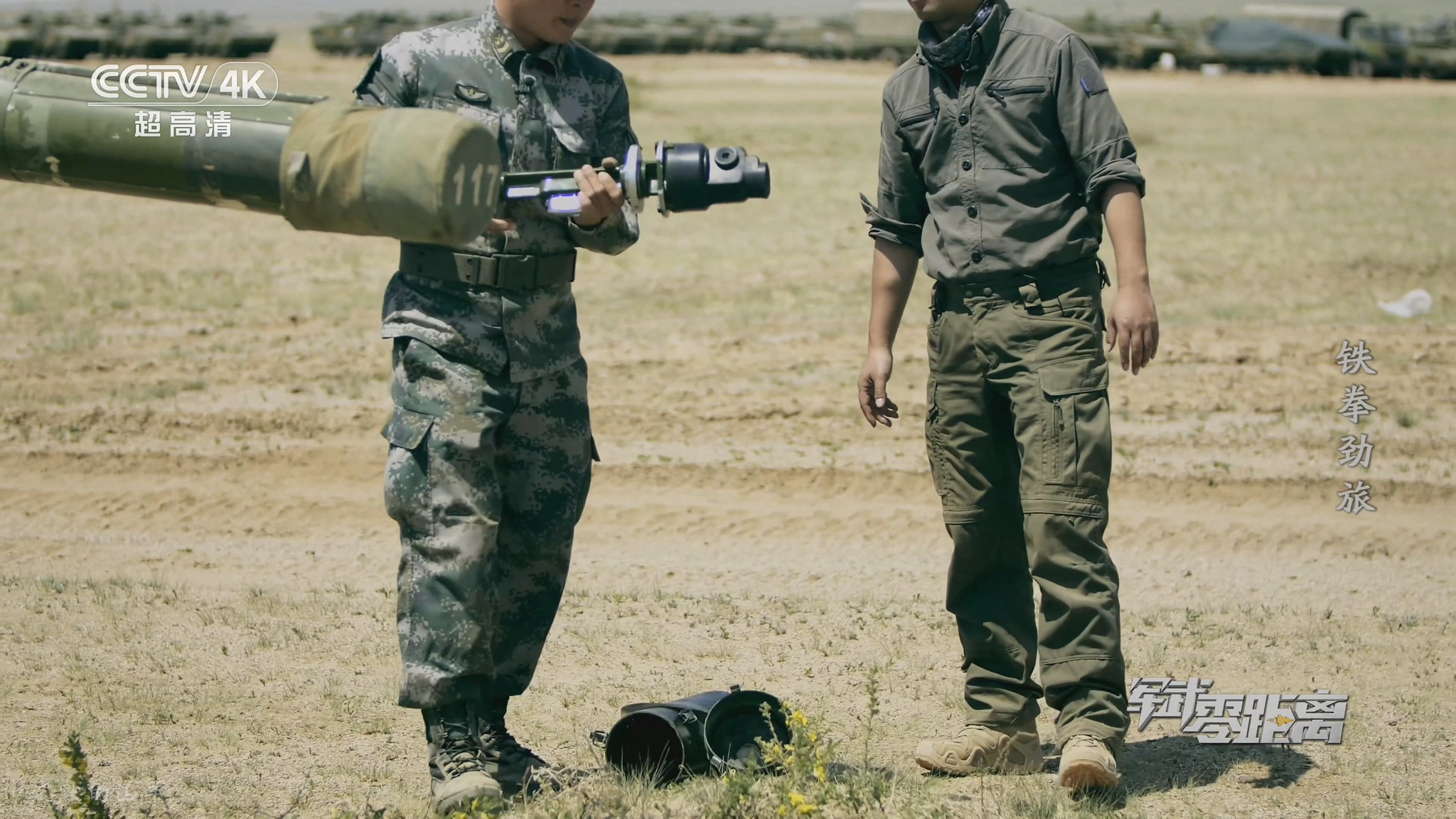 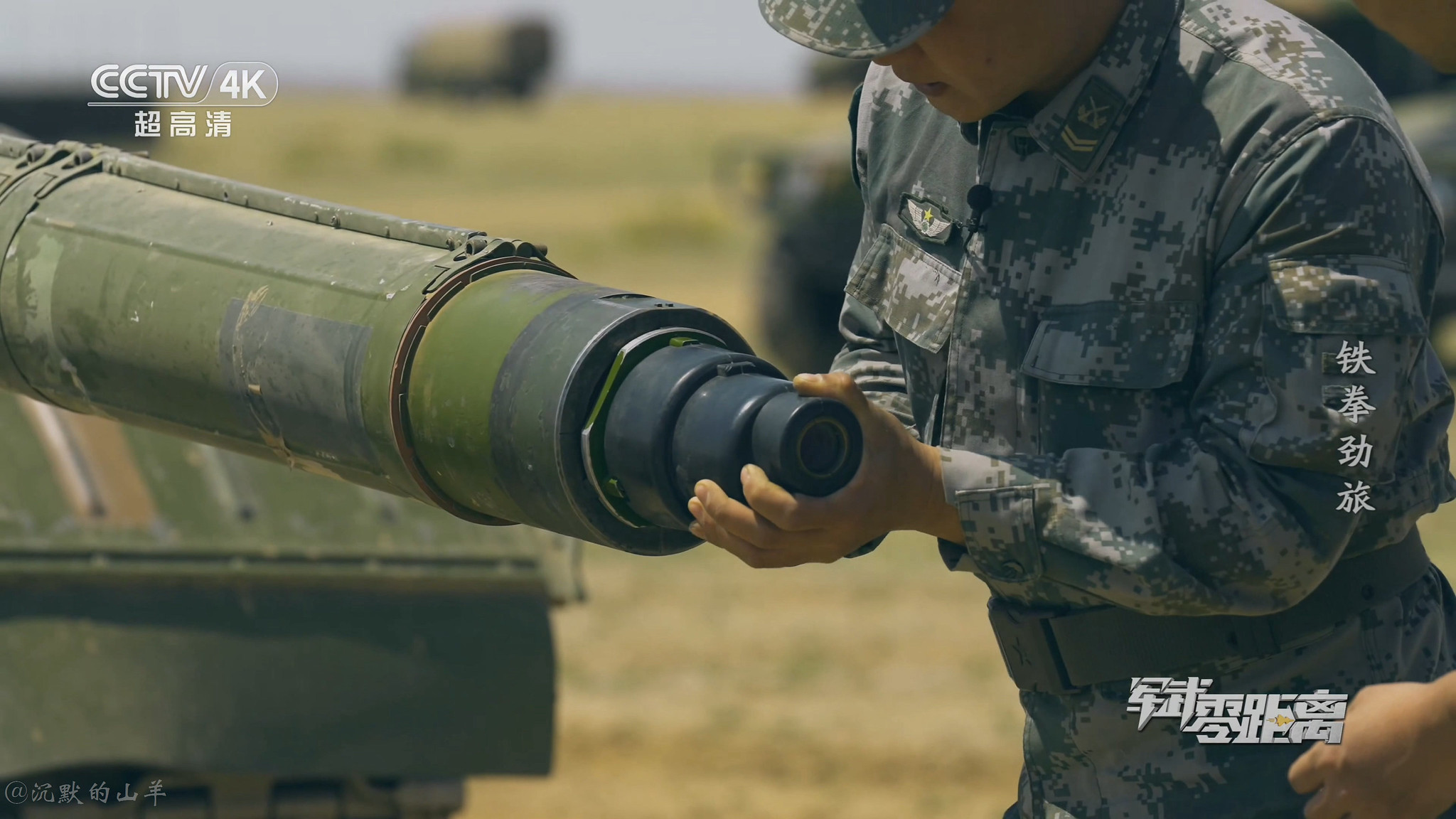 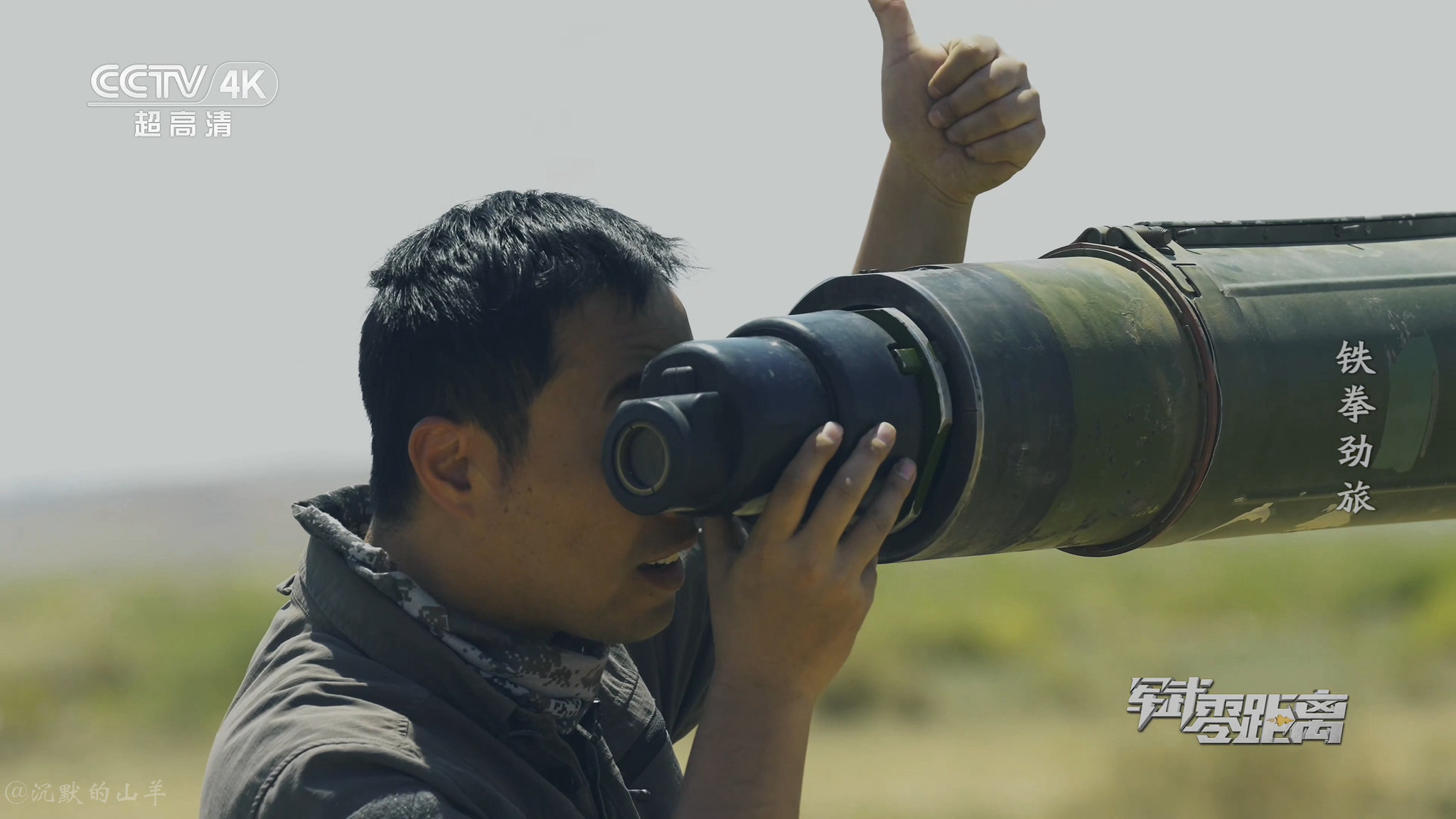 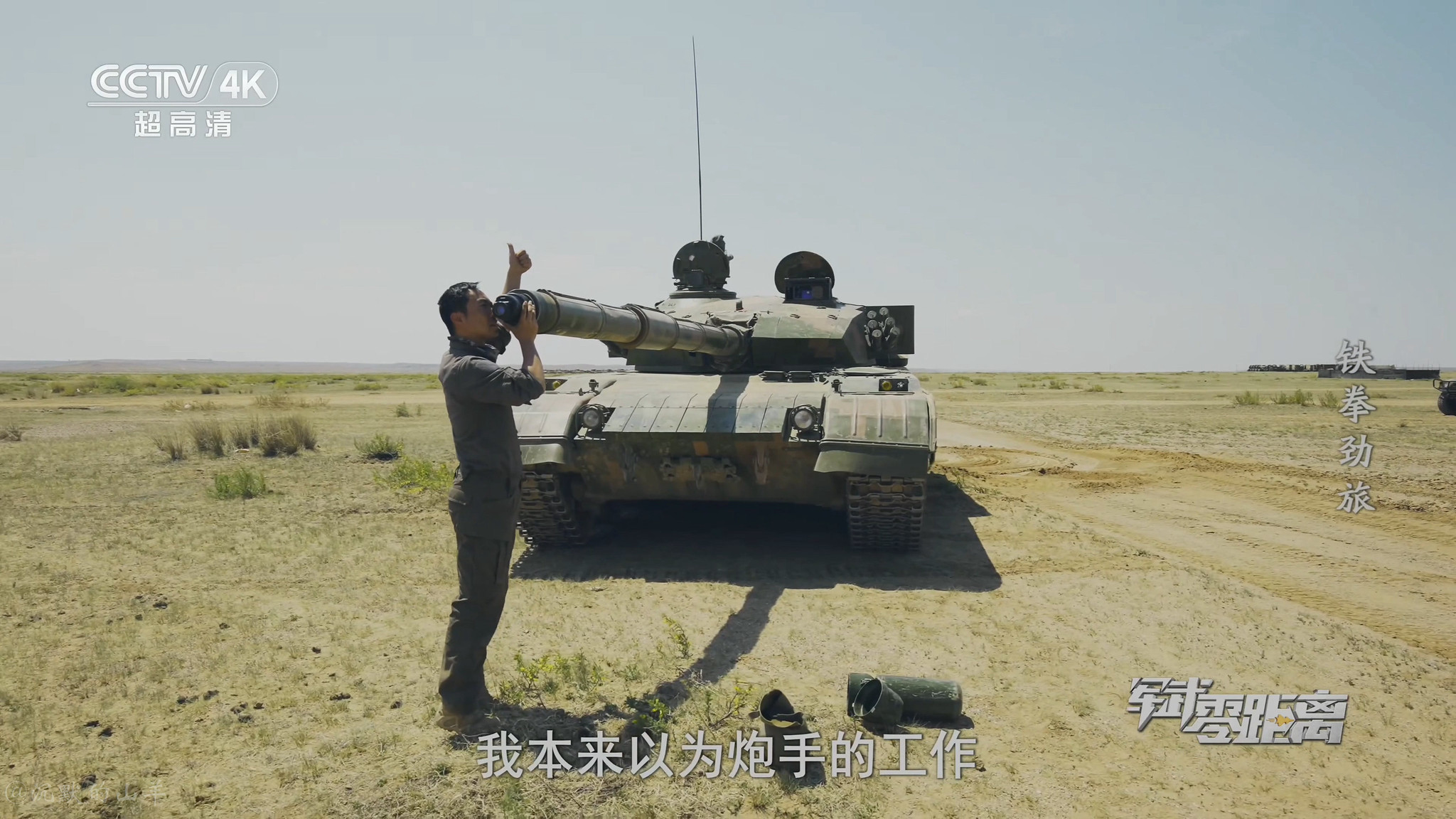 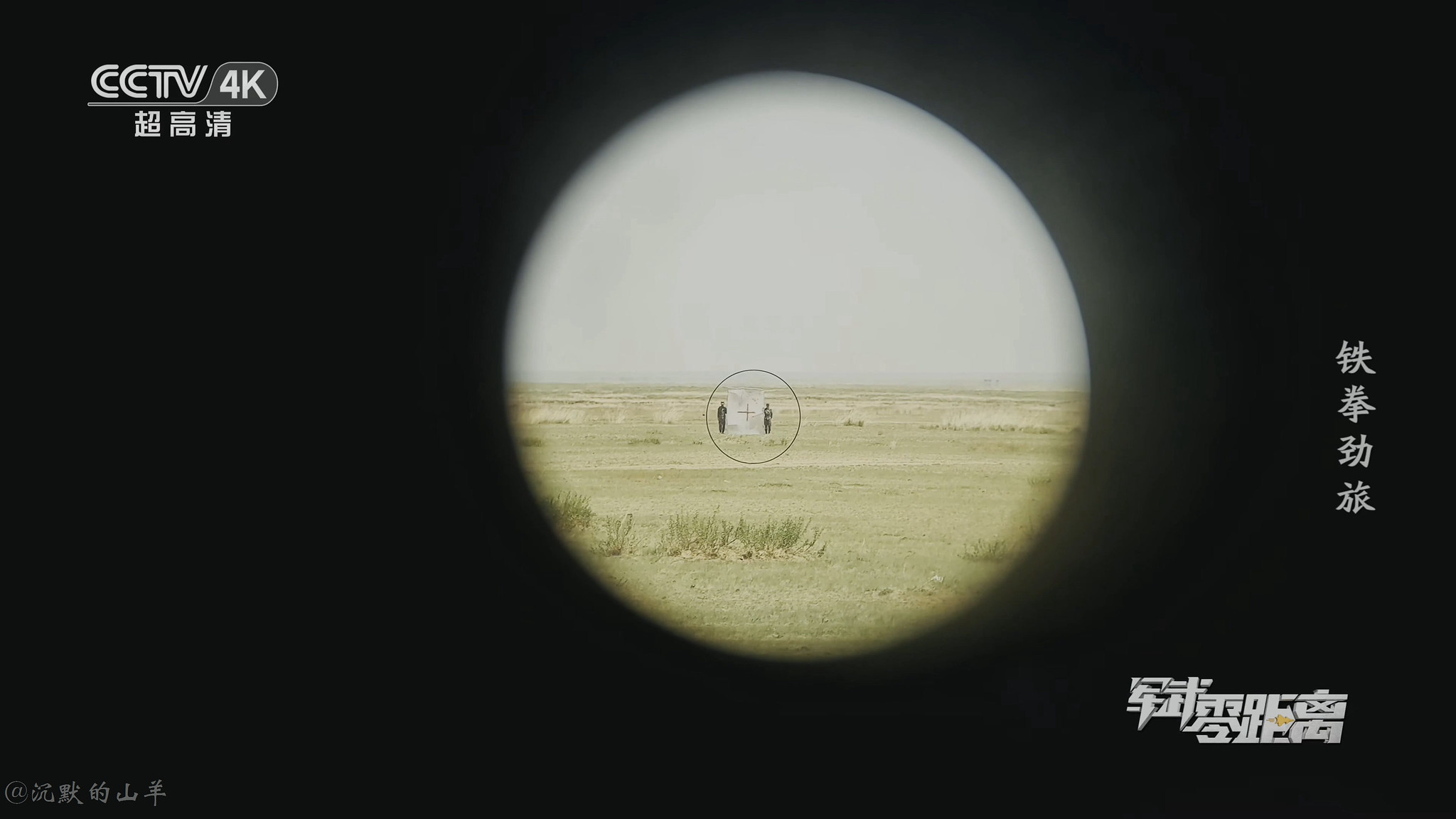