Scorpio said:
I think Y20 based will valuable asset , via need entirely new plateform for tankers? Same plateform for multiple purposes always save upfront cost and maintenance cost along infrastructure
Click to expand...

This is true however to date there have been three schools of building multi Variant platforms for the roles of AEW, MRTT, and beyond.
the Bomber concept. Examples B29 AEW, & KB29.
The Cargo aircraft concept, Examples the A50, & IL78
And the Airliner. Examples E767, & KC767 (KC46) better yet the Boeing 707 series.

The PRC thus far has used The Bomber for its tankers, the HY6 series. They experimented with one in the KJ-1. They implemented Cargo aircraft based AWACS and bought them from Russia in the forms of the KJ2000, and IL78. They are said to have experimented with a tanker based off the Y8 and are known to have produced the KJ200, and KJ 500 based of cargo planes the Y8, & Y9.
so it does have a track record of the cargo bird base, yet China didn’t really have an indigenous commercial aircraft industry yet. Today that is starting to change. The PLAAF will likely when the time comes be picking up some Comac 919 to at least replace their Boeing 737-300 Classic , 737-700 NG, & 737-800 NG units. Which technically would be 20+ years old today. So that is an option For some jobs the larger Craic C929 is also a possibility down the road assuming it’s built, it would also likely end up with PLA livery at some point.
But that’s nebulous. Right now a Tanker Y20 seems a safe bet just not set in stone. 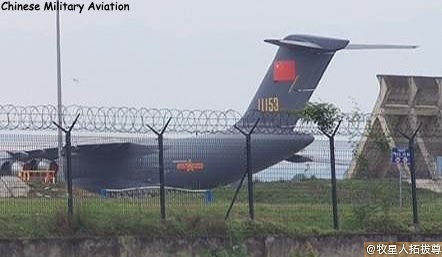 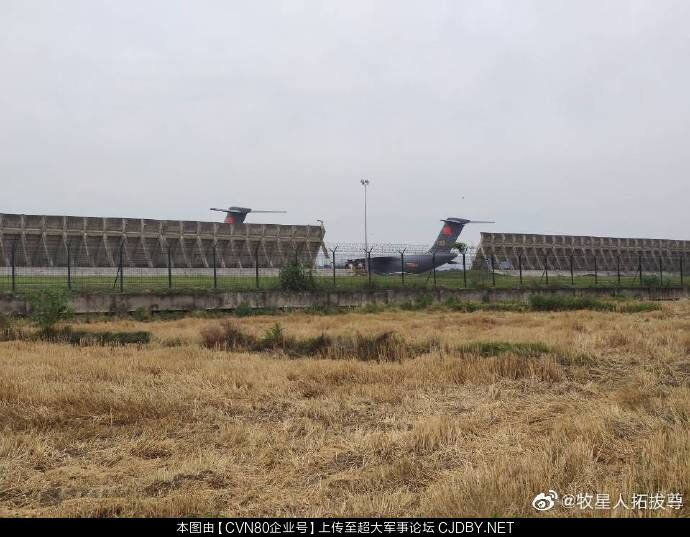