asif iqbal said:
One is having the equipment

second is demonstrate the capability

Demonstrate not for us but to validate their own capability’s
Click to expand...

How do you know they haven't validated?
T

PiSigma said:
How do you know they haven't validated?
Click to expand...

, ever since the hovercraft debacle he has been demanding PLA to prove to him everything, I won't be surprised if he one day ask PLA to open up DF-41 to prove that there are actually nuclear warheads inside. You just can't argue with him.

PiSigma said:
How do you know they haven't validated?
Click to expand...

because we have seen no photos 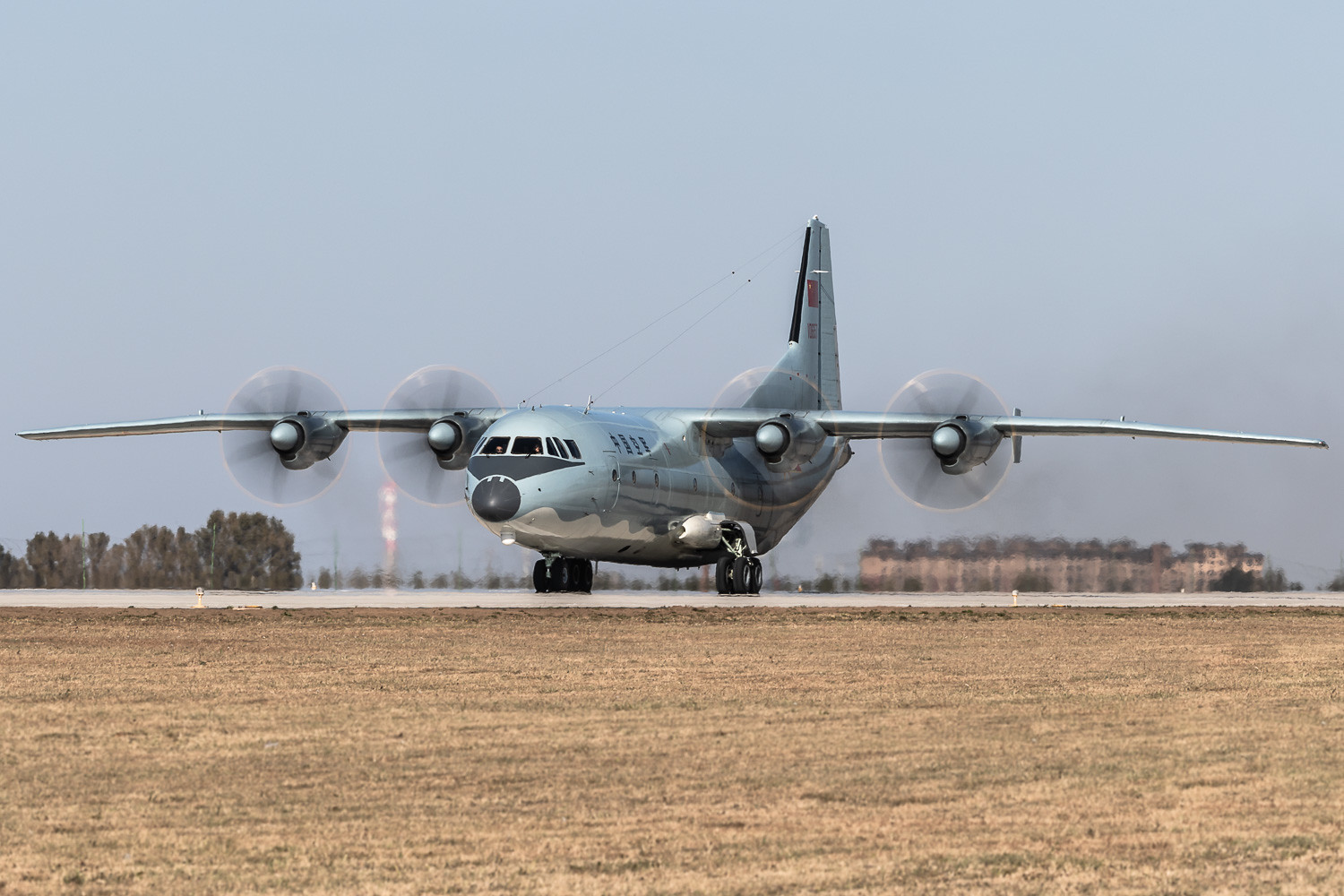 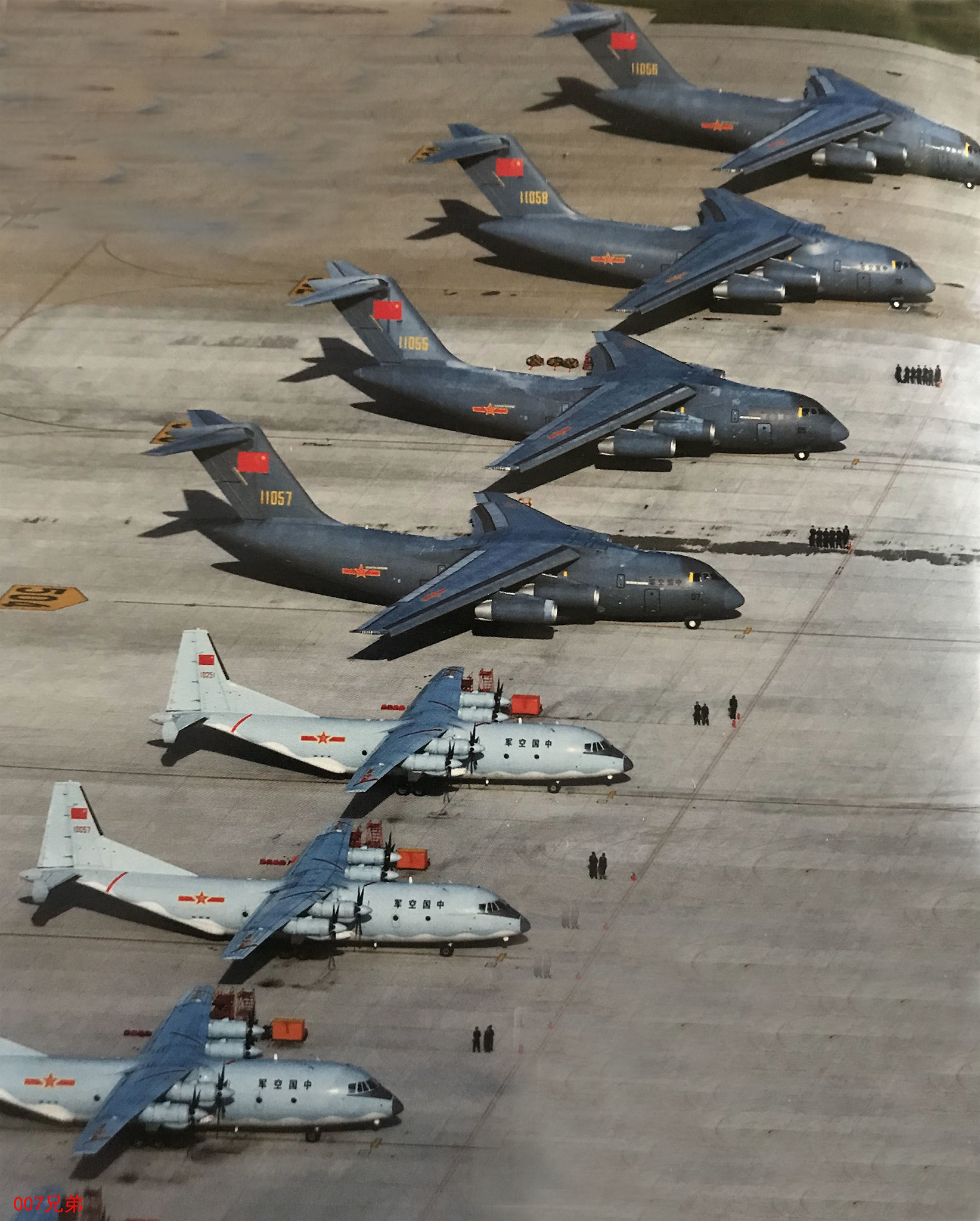 asif iqbal said:
because we have seen no photos

I have also never seen a photo of the inside of a nuclear missile silo, doesn't mean there is no nuke inside.

I guess there really is no god, since we haven't gotten a photo of it.

PiSigma said:
I have also never seen a photo of the inside of a nuclear missile silo, doesn't mean there is no nuke inside.

I guess there really is no god, since we haven't gotten a photo of it.
Click to expand...

asif iqbal said:
One is having the equipment

second is demonstrate the capability

Demonstrate not for us but to validate their own capability’s
Click to expand...

I’m sure they have validated their own capabilities to themselves, and more importantly to their superiors. Unfortunately none of us is their superior... And most importantly, no professional military in the world has any obligation to prove any of their systems to outsiders. Anyone can choose to believe or not to believe them. Of course your decision is a gamble... what if you have chosen not to believe them and you are now at the business end of a devastatingly lethal weapon? Again, no military has any obligation to prove anything to outsiders.

Retracting landing gears. You get a nice view of the struts for the landing gear bay doors. 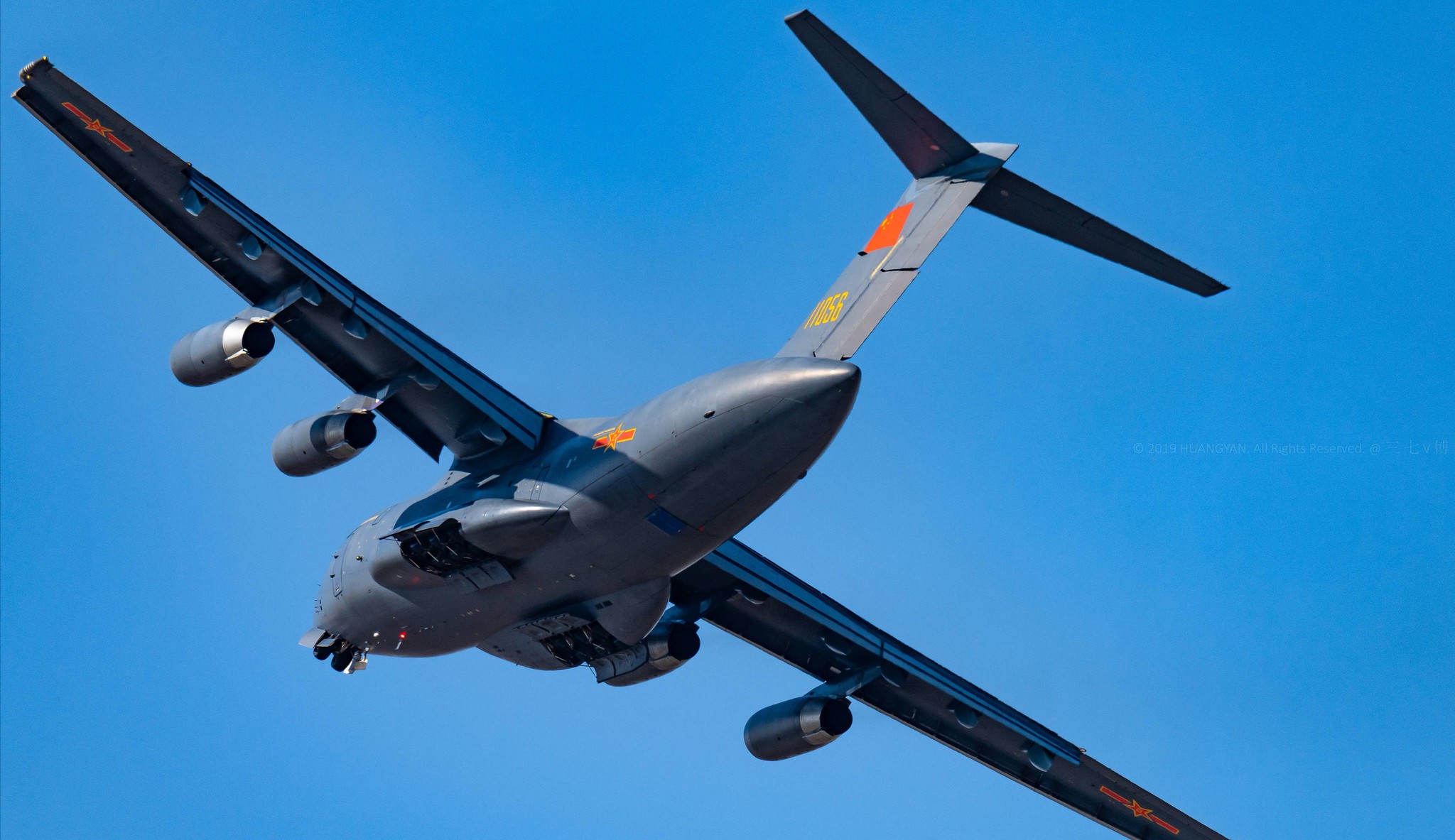 Any confirmation of this ?

According to relevant Chinese media reports, at the recent military parade for the 70th anniversary of China’s National Day, China’s debut of the H-6N long-range strategic bomber and the newly deployed Y-20 military transport aircraft both adopt a homemade engine, which is a large thrust aero engine developed by a company from southwest China.

According to relevant information, the company has been preparing for the development of this type of turbofan engine since 2002. Through a series of processes such as self-repair, easy-to-use development, modification, imitation, and complete machine development, its has been finalized in 2015 after 13 years. This made China the fifth country after the United States, Russia, Britain and France, who can develop large-thrust turbofan engine with high bypass ratio. The “heart” of domestic long-range bombers and large transport aircraft is no longer a problem for China.

Independent military observers believe that this type of engine is the WS-18 large thrust turbofan engine that we often refer to. It is also known as the domestically modified version of the D-30KP-2 turbofan engine produced in the former Soviet Union. It has a diameter of 12.5 tons, a fan diameter of 1.5 meters, an engine length of 4 meters (without reverse thrust), a weight of 2,300 kilograms, an engine thrust-to-weight ratio of about 5.4, and an engine maximum fuel consumption of 0.7 kg/kg/hr.

Compared with engines of the same thrust produced in Europe and America at the same time, although its fuel consumption rate is larger and the length is almost doubled, its maximum thrust and the thrust-to-weight ratio can fully compete with them. In terms of high-altitude and high-speed, it is even better than the same kind in the West. And in the world’s first fighter to achieve super patrol: MiG 31, D-30 engine was the core of its afterburning turbofan engine.

According to public information, China can successfully master the high-pressure turbine single-crystal blade, the annular combustion chamber, the high-temperature thermal barrier coating, and the digital electronic controller (FADEC system), high-performance aero engine bearings, high-pressure turbine powder plate and other advanced technologies through the development of the third-generation and third-generation-and-half engines. ), which were not adopted for the original D-30KP-2 engine.

WS-18 engine’s improved version can fully apply these domestic advanced technologies, even if its diameter of the fan is not greatly increased, its thrust can be increased to about 14 to 15 tons, making it a backup and competitive model for WS-20 engine, thus meet the needs of improvement of China’s H-6N/K series bombers and Y-20 transport aircraft.
Click to expand...