Registered Member
Cartoonist: 涡轮喷气蛋 (I'm not sure if he is connected or if the cartoon is merely something for the hype train)
Twitter source:
Please, Log in or Register to view URLs content!
Y-20 tanker first flight rumoured to have occurred Dec 5. 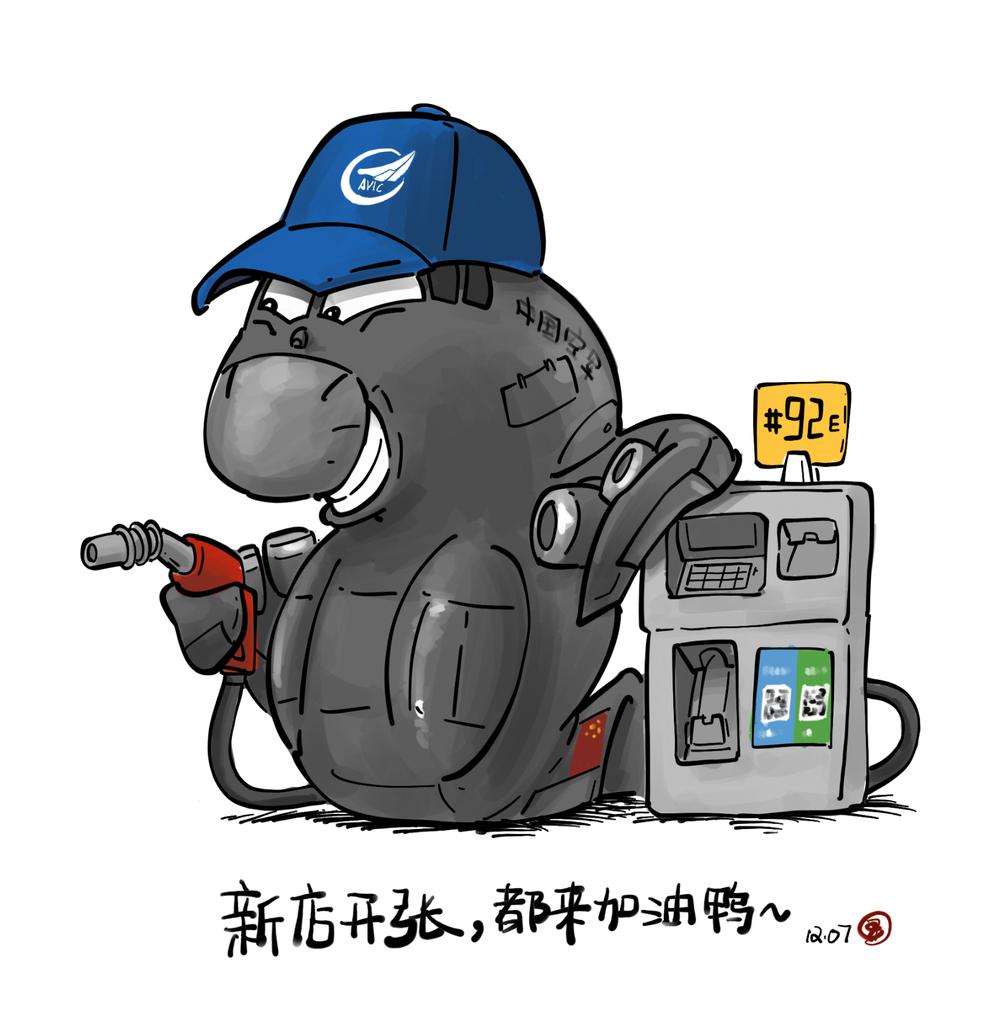 as always photos will appear after a few days if true

but I believe it Registered Member
Nice looking aircraft much more modern then the super herc IMO, especially the nose. Does anyone know if the 'tail gun' stinger have a ESM or rear facing radar?
T

VIP Professional
How many y-8 and y-9 transports are in service with plaaf and pla aviation?
T

VIP Professional
I will try to reply to my own question, after some Google Earth hunting.

There seem to be three large transport units within PLAAF using Y8 and Y9. One of them had 17 planes as the max visible number of planes over time. Other two had 10-20 and 10-21 planes visible.
So an unit may have up to some 20 planes nominally?

There is also a separate detachment on another airbase, housing both the small Y5 and some Y8. It has usually 6 Y8. Now, it'd impossible for me to tell whether those 6 are actually a part of the other 3 big units and are thus double counted...

In four of the special mission plane units (so NOT transport plane units) there are way too many ordinary looking Y8 planes. And Scramble.nl says some regular transport variants are housed there. So all four may house several to perhaps as many as 10 of transport variant Y8/Y9. Again, hard to tell if they're ALL part of those units or are just a temporary detachment from one of the larger units.

Three more training bases have a few Y8/Y9 each.

So, all in all, if no one has any better info, i'd venture to guess that there are anywhere between 80 and 120 transport variant Y8/Y9 in service with all the branches of Chinese forces. Frankly, that's WAY too broad of a figure set, but I don't know how to get info that's any more precise than that.

Staff member
Super Moderator
What do they say??

Deino said:
What do they say??

Oomph. This one is a bit hard to translate directly. 鲲鹏 is the word for roc, a mythical giant bird from Middle Eastern mythology. 加油 means to add oil, but it’s also used as a word of encouragement, so there’s a double meaning behind it. Neither “Go roc!” nor “Add oil roc!” capture the full meaning of the phrase, and both sound weird in English, but the meaning is the amalgam of both.
Last edited: Dec 11, 2018

But it seems like it’s shrunk in the middle
You must log in or register to reply here.