j17wang said:
I'm surprised we havn't seen a Venus mission announcement. China should be rounding out its inner planetary science capabilities at this stage. A venus mission should be less technically challenging than mars, but allow CNSA and other agencies to round out capabilities in designing probes for different environments and architectures. Hopefully china can do a hardened surface lander (non-rover) with a high altitude balloon orbiter on a first mission.

I would like to see a manned venus orbiter mission prior to an attempt at manned Mars landing. This should provide experience and learning opportunity prior to mars mission.
Click to expand...

A surface lander is both too hard and too old IMO. It would be seen as a mere repeat of the Venera experiments, and due to the limited instrumentation that can be hardened against the high temperature, would not yield too much of new scientific value.

I believe CNSA can pull off a more ambitious project: a direct insertion solar powered balloon or a satellite + solar UAV combo.
Please, Log in or Register to view URLs content!
Although there will be sulfuric acid clouds, hardening against sulfuric acid is a well known problem solved by fluorinated polymer or conformal glass coatings, or direct use of Monel alloy for critical components. Sulfuric acid is a large molecule so making a hermetic seal for the electronics box is not too hard.

The advantage of a solar powered UAV or balloon mission over a lander would be permanence. It would be able to last for months or years and scout large portions of the planet. The advantage over an orbiter would be that at a mere 50 km distance from the surface you can get very high resolution radar and optical images, get direct sampling air chemistry, and even deploy tethered probes on wires to directly sample gases from the lower atmosphere.

Yeah, this is GEO ASAT. That's a big deal.

One high-resolution image of the Long March-3B launch from yesterday. 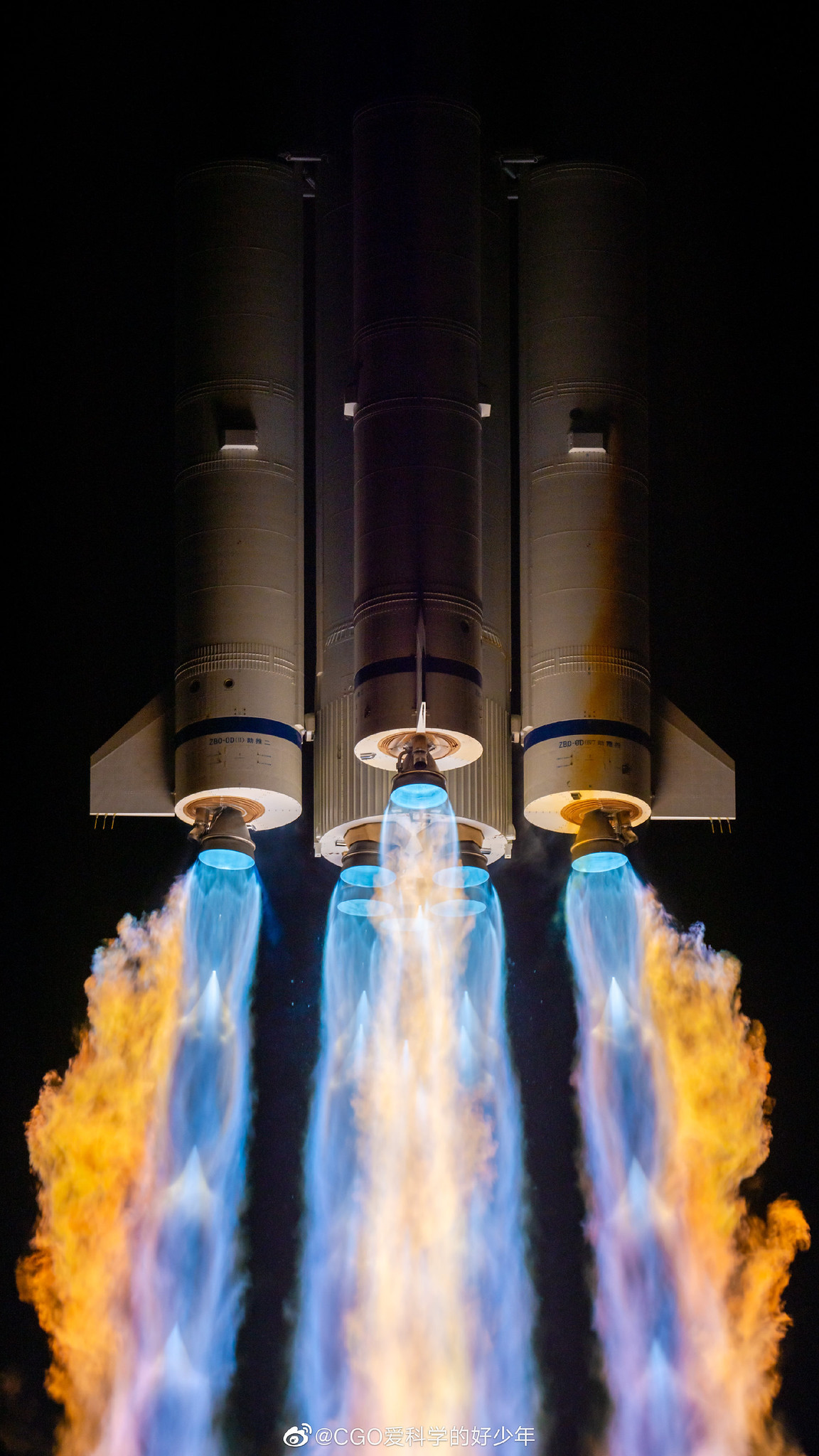 A preview of the space-related products that will be shown at Zhuhai.

Flexible solar array (as deployed in the Chinese space station): 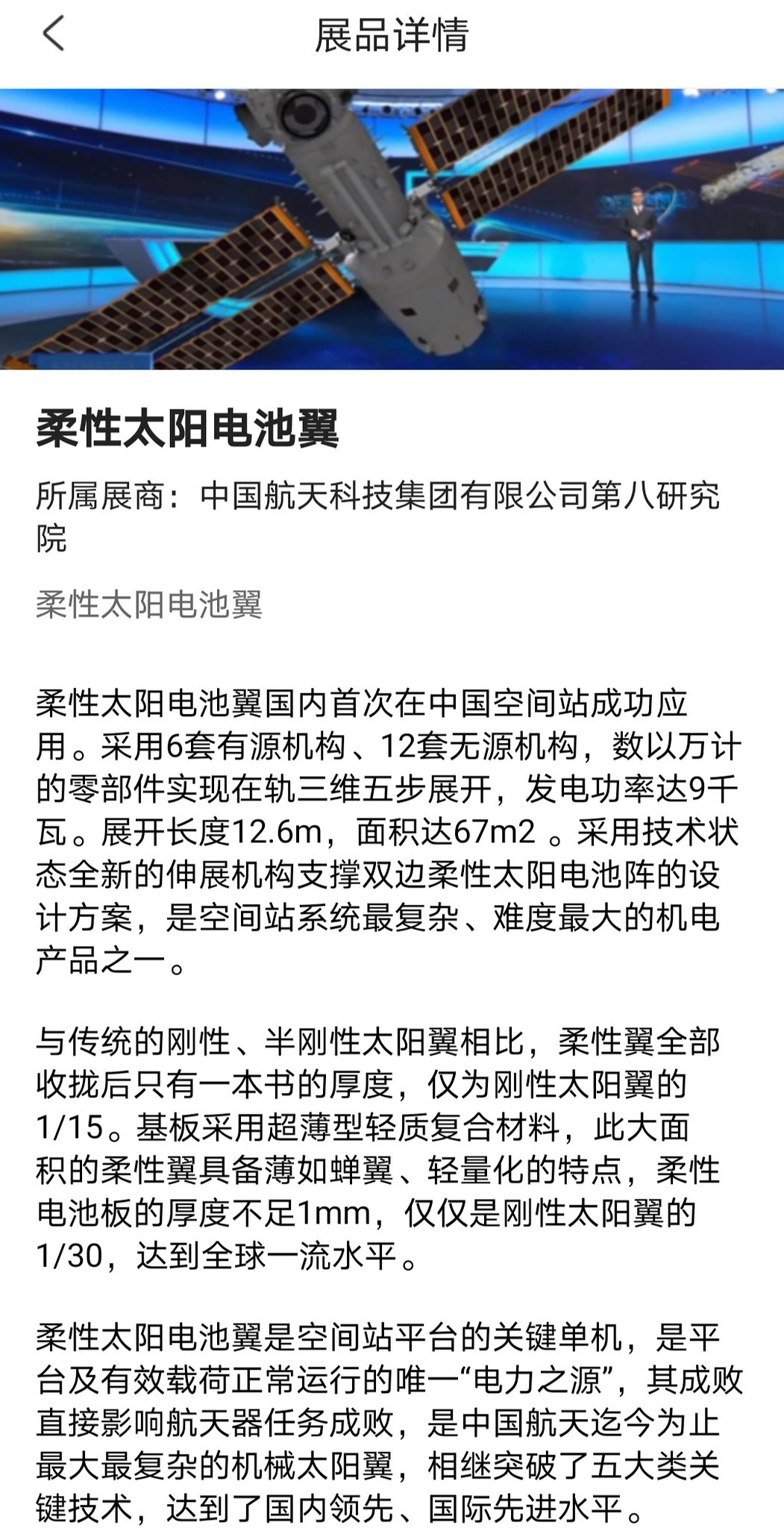 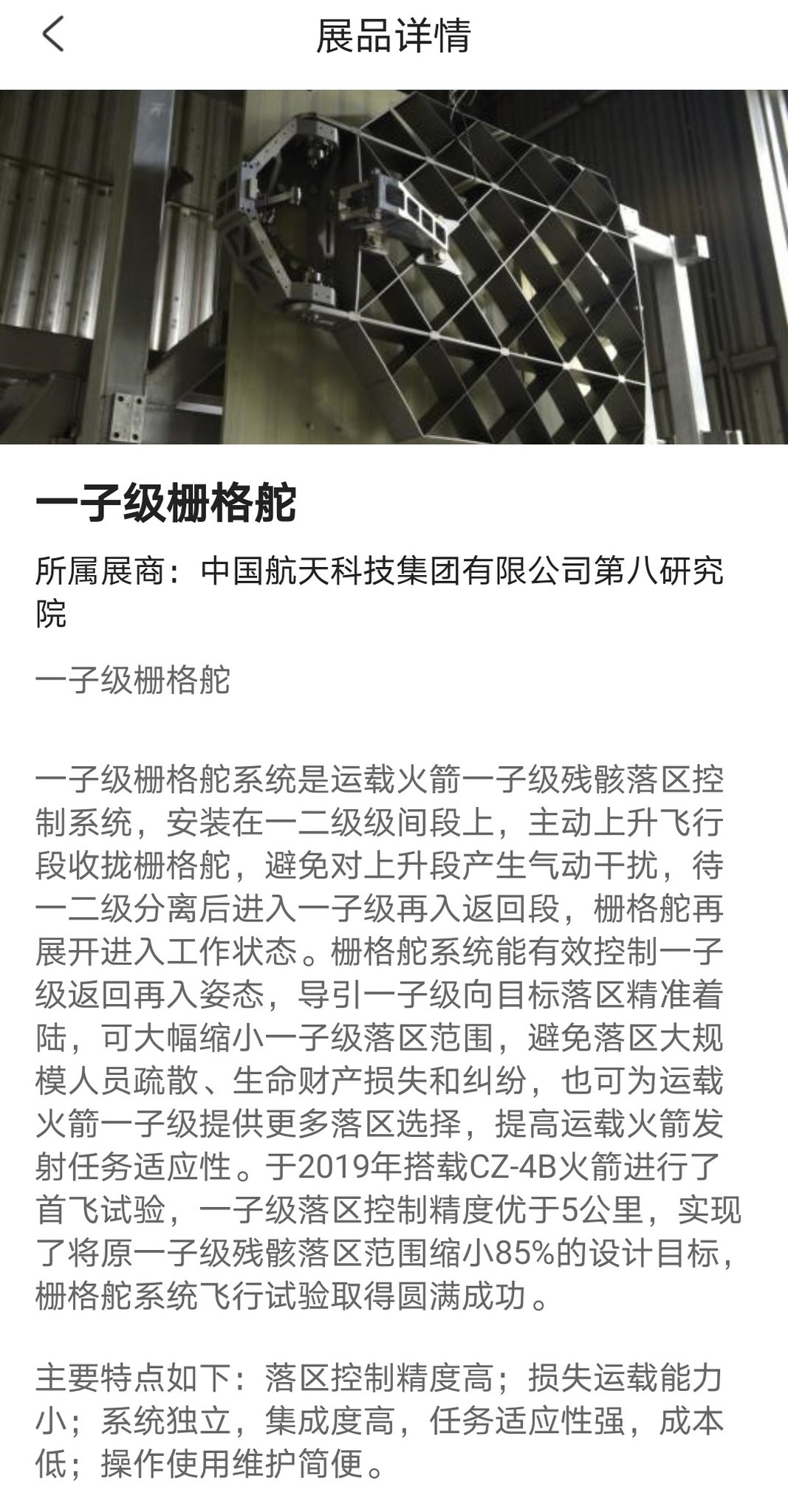 China's first solar probe (due to launch next month): 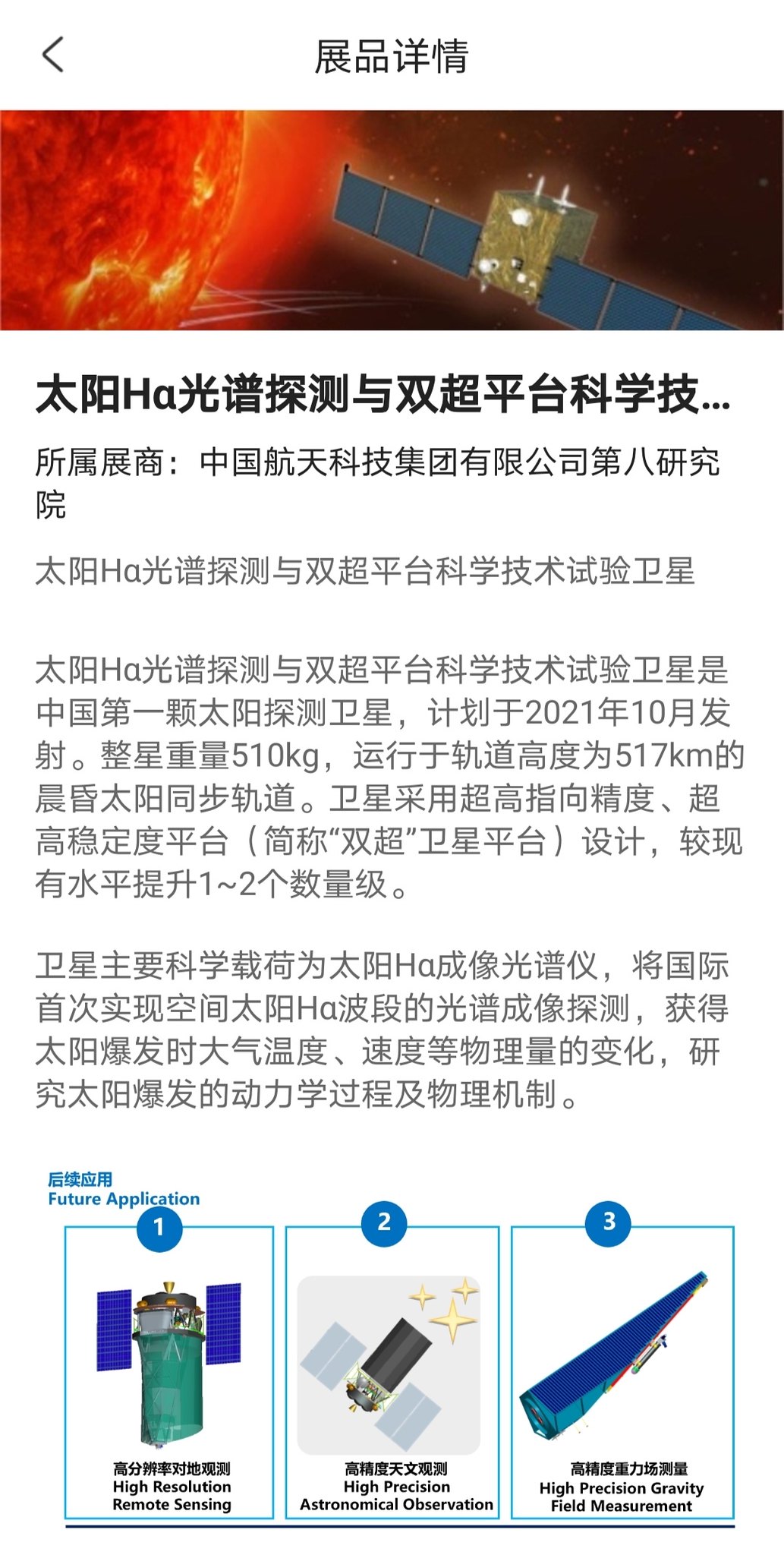 by78 said:
One high-resolution image of the Long March-3B launch from yesterday. 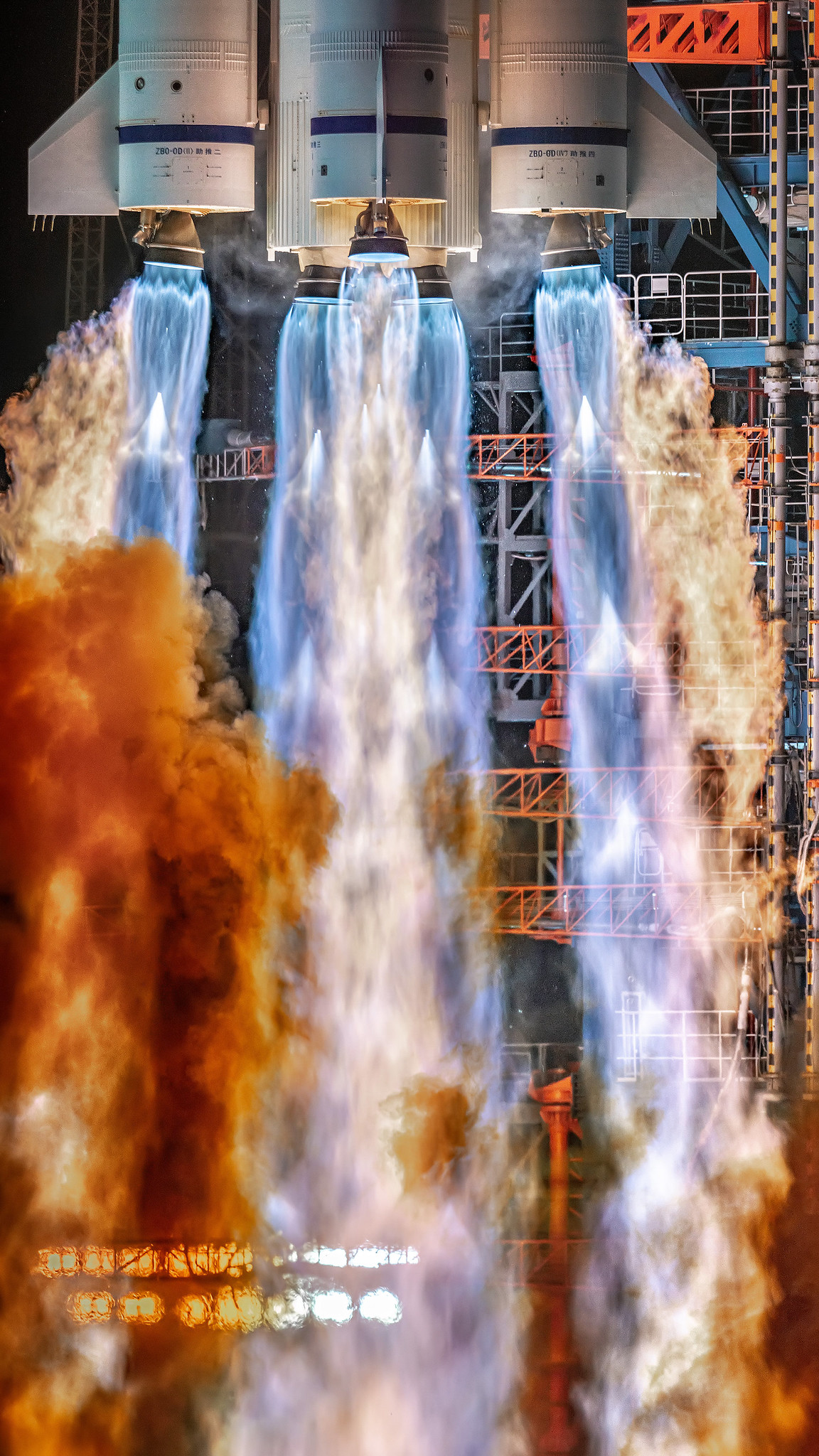 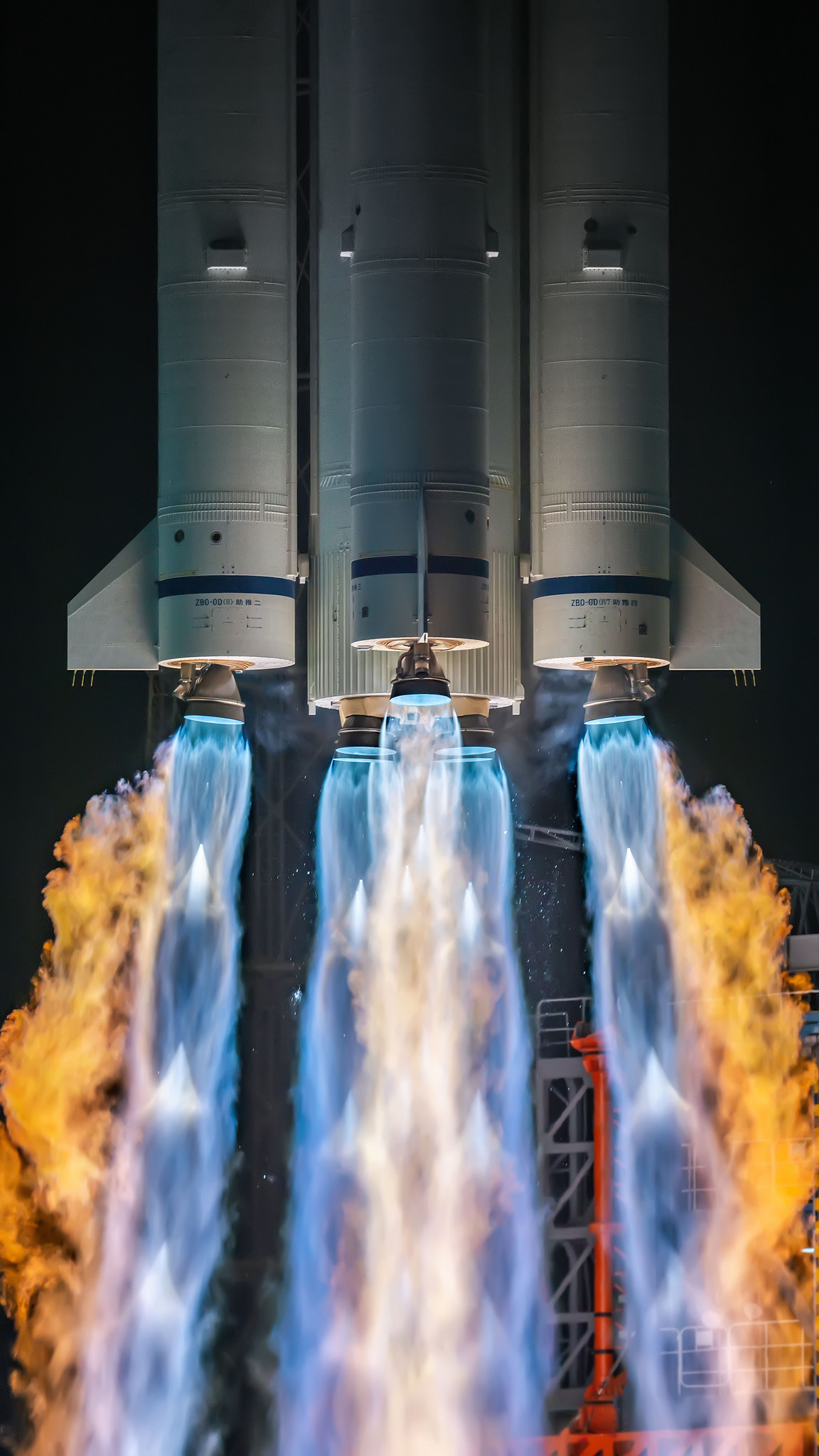 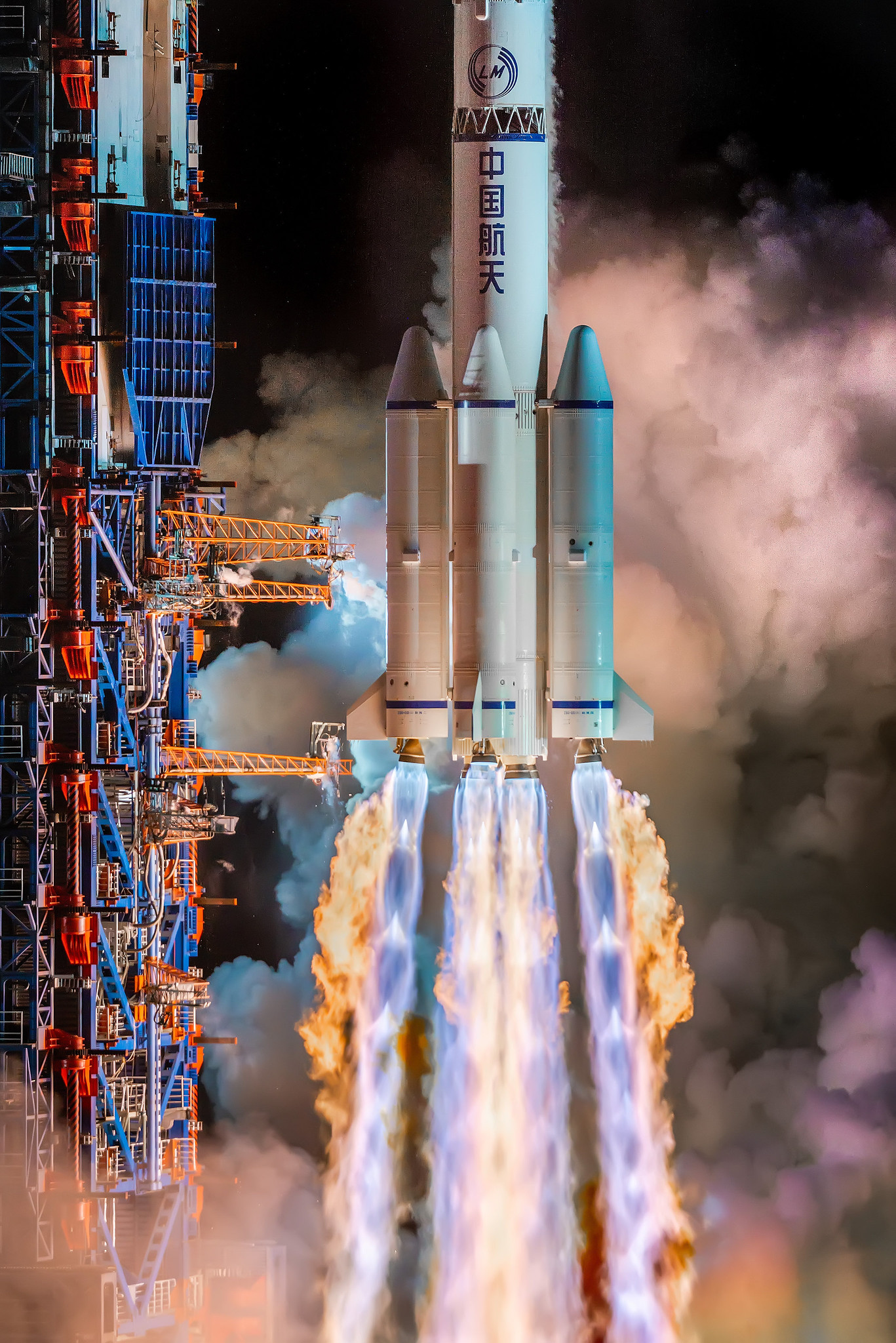 by78 said:
A preview of the space-related products that will be shown at Zhuhai.

Flexible solar array (as deployed in the Chinese space station):

China's first solar probe (due to launch next month):

The flexible solar panel is already used on the CSS.

by78 said:
China is also working on a Mars helicopter (top panel). It's designed to carry a spectrometer. 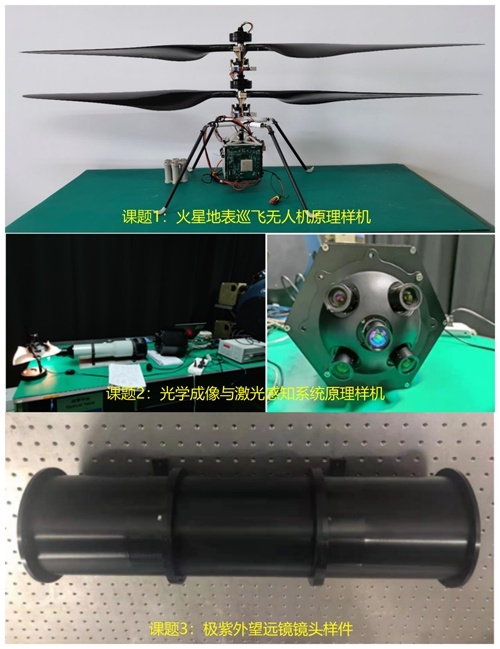 More on the Chinese Martian helicopter prototype/demonstrator. It has just passed preliminary design review and acceptance. The helicopter is intended to provide guidance to a future Mars rover. It's recharged wirelessly through the rover. It flies ahead to survey the landscape, spotting points of interest, and then guides the rover to them for a closer examination.

Any proximity&docking applications are very...dual nature.
But dual nature doesn't make them less useful in everyday life.
You must log in or register to reply here.