No respect for that DUDE. A WOMAN CAN NEVER HAVE A PENIS PERIOD.
B

Bellum_Romanum said:
No respect for that DUDE. A WOMAN CAN NEVER HAVE A PENIS PERIOD.
Click to expand...

Sorry bro, but i will have to call the reeducation police...
Don't you know in 2023 a man can have a menstruation cycle and a woman can have a penis.
H

You know it makes me almost wish this wasn't uncovered and let him continue to siphon the investments from the West.

Registered Member
In case you missed it, C Ronaldo calls Chinese New Year what it is.... koreans went hopping mad.

Strangelove said:
In case you missed it, C Ronaldo calls Chinese New Year what it is.... koreans went hopping mad.

Some Koreans, Not all Koreans. Besides, the Koreans that went hopping mad, are nothing but pathetic losers that are trying to find meaning in their otherwise miserable existence. IMHO most Koreans aren't that insecure or bothered with actually calling and recognizing what's essentially a Chinese origin and celebrated festivity; The Chinese New Year/Spring Festival.

Adani is the one actually running the country, Modi just the spokesperson.

He has a less 'successful' brother:

It should be noted that US institutions/funds own more of Zambia's debt, around 65%, than China.

China tells U.S. to fix its own debt problems after Yellen Africa remarks​ 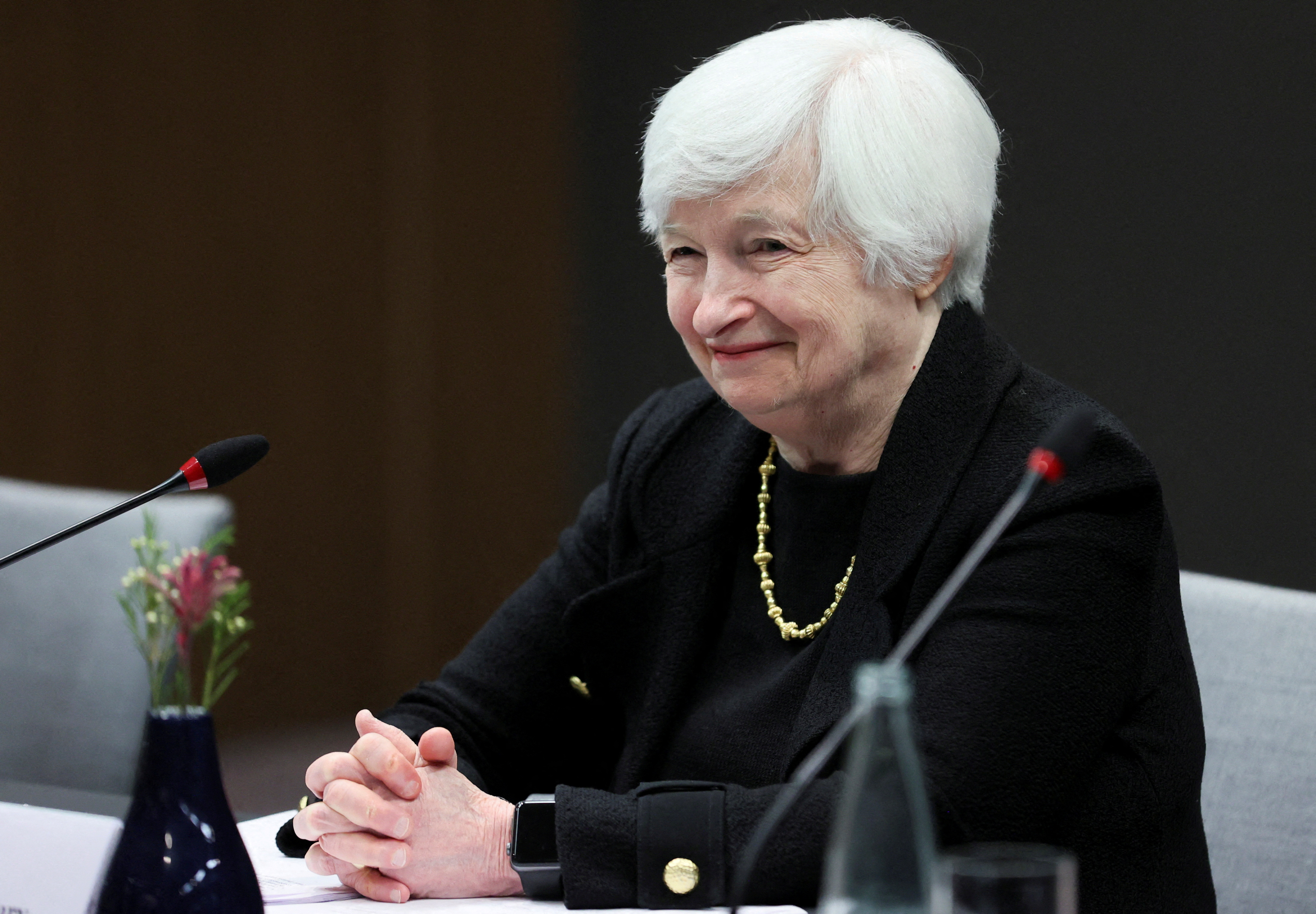 WASHINGTON, Jan 24 (Reuters) - After U.S. Treasury Secretary Janet Yellen
Please, Log in or Register to view URLs content!
to debt reform in Africa this week, Chinese officials in Zambia had a pointed response - get your own house in order.

The Chinese Embassy in Zambia said on its website Tuesday "the biggest contribution that the U.S. can make to the debt issues outside the country is to act on responsible monetary policies, cope with its own debt problem, and stop sabotaging other sovereign countries' active efforts to solve their debt issues."

U.S. national debt is about $31 trillion, a figure that has skyrocketed since 2000's $5.6 trillion thanks in part to increased spending for an aging population, outlays for Iraq and Afghanistan wars, COVID-19 programs and tax cuts that trimmed revenues.

Yellen and International Monetary Fund Managing Director Kristalina Georgieva
Please, Log in or Register to view URLs content!
in Zambia Sunday to highlight the need for debt reform in Africa.

Zambia defaulted on its debt in 2020 and has made little progress to restructure it with Chinese and private creditors to date, a situation that has helped pushed citizens into poverty.

The world's poorest countries faced $35 billion in debt-service payments to official and private-sector creditors in 2022, more than 40% of which was due to China, the World Bank said.

Can somebody tl;dr the core allegation. I've been reading it and the thing that stuck me is that Adani fams used a lot of shell companies.
You must log in or register to reply here.