GM (GM) described the takeover as an "illegal judicial seizure of its assets."


The automaker said the seizure showed a "total disregard" of its legal rights. It said that authorities had removed assets including cars from company facilities.

"[GM] strongly rejects the arbitrary measures taken by the authorities and will vigorously take all legal actions, within and outside of Venezuela, to defend its rights," it said in a statement.

It was not immediately clear why authorities seized the GM plant. Huge swaths of Venezuela's economy have been nationalized in the years since former
Please, Log in or Register to view URLs content!
rose to power. Under Chavez, who took office in 1999, the state took control of private oil, telecommunications, energy and cement businesses.

President Nicolas Maduro has continued the tradition, while blaming the United States and its companies for Venezuela's economic and political problems.

Automakers in the country have struggled because they've been unable to access U.S. dollars to import parts, said Watson.

The GM plant in Valencia employs nearly 2,700 workers, but stopped producing cars in 2015 and has only been selling spare parts since then, a company spokesperson said.

GM said it would make "separation payments" to its workers. 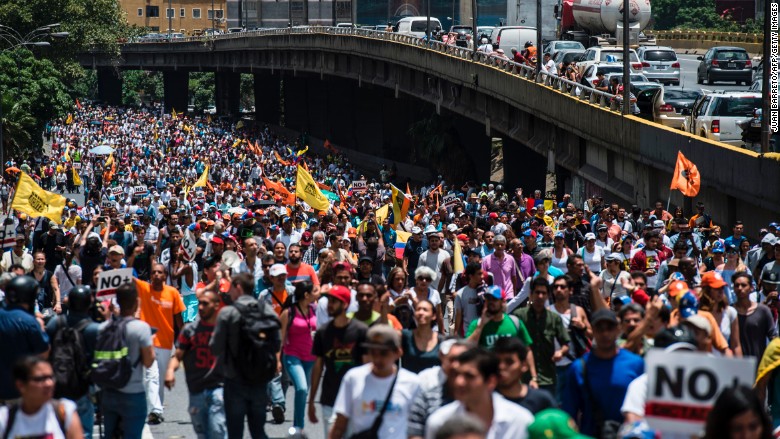 
Please, Log in or Register to view URLs content!
has wiped out the value of its currency, the bolivar. The price of consumer goods has skyrocketed.

Maduro has been accused by the opposition of behaving like a dictator.

In late March, the loyalist-backed Supreme Court tried to strip the opposition-led National Assembly of its powers, but quickly reversed course after a severe public outcry. The Supreme Court also blocked all reforms from opposition lawmakers.

A slew of global firms have
Please, Log in or Register to view URLs content!
or been forced to halt operationsas a result of government interference or moves to put key sectors of the economy under state control.

In 2016, Kleenex maker Kimberly-Clark (
Please, Log in or Register to view URLs content!
) suspended its operations in Venezuela, citing the country's "rapidly escalating inflation" and the "continued deterioration of economic and business conditions."

The government called the closure illegal. It took over operations at the facility days later, according to state-run media.
Click to expand...

This is the typical socialist playbook move. “Nationalize foreign assets” this is one of the main reason many 1st world nation as leery of investing in Latin America. Memories of these actions take a long time to forget.

The Syrian regime has dispersed its combat aircraft and retained some chemical weapons following the US Tomahawk strike earlier this month that aimed to deter future use of the weapons. On April 6, the US launched 59 Tomahawk cruise missiles at a Syrian air base in response to the use of chemical weapons by the Syrian regime that killed about 90 civilians. Defense Secretary James Mattis said Friday that since the strike Syria has “dispersed their aircraft in recent days.” Mattis said he “can say authoritatively they have retained” some chemical weapons, and this is an issue that needs to be addressed diplomatically. Mattis had said the Tomahawk strike damaged or destroyed about 20 percent of the Syrian air force’s operational fleet. The move is a step by Syrian President Bashar al Assad to preserve the rest of his aircraft.
Click to expand...

But he refuses to have the chemical weapons matter investigated.
And there was to Tomahawk attack on the people who sent that suicide terrorist against the people being evacuated. Even more children were killed in that attack than are said to be killed in the chemical attack.
No evidence please. We're Americans. 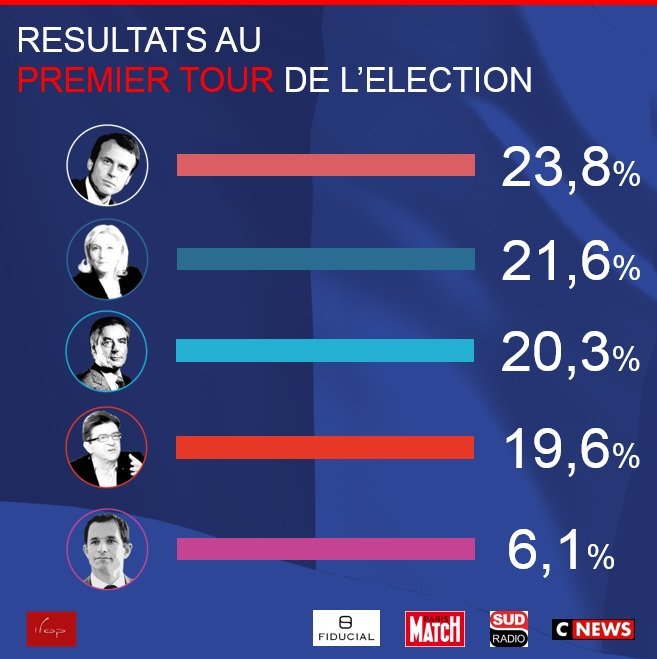 I have said it before I will say it again.... DO NOT VACATION IN NORTH KOREA!!
just opening yourself for becoming a hostage.

North Korea detains US citizen, the 3rd American being held there
By:
Please, Log in or Register to view URLs content!
April 23, 2017

Tony Kim, who also goes by his Korean name Kim Sang-duk, was detained on Saturday, according to Park Chan-mo, the chancellor of the Pyongyang University of Science and Technology.

Park said Kim, who is in his 50s, taught accounting at the university for about a month. He said Kim was detained by officials as he was trying to leave the country from Pyongyang's international airport.

The Swedish Embassy in Pyongyang said it was aware of a Korean-American citizen being detained recently, but could not comment further.

The embassy looks after consular affairs for the United States in North Korea because the two countries do not have diplomatic relations.


Park said Kim had taught at the Yanbian University of Science and Technology in China before coming to Pyongyang. He said he was informed that the detention had "nothing to do" with Kim's work at the university but did not know further details.

As of Sunday night, North Korea's official media had not reported on the detention.

Though no details on why Kim was detained have been released, the detention comes at a time of unusually heightened tensions between the U.S. and North Korea. Both countries have recently been trading threats of war and having another American in jail will likely up the ante even further.


Last year, Otto Warmbier, then a 21-year-old University of Virginia student from suburban Cincinnati, was sentenced to 15 years of hard labor in prison after he confessed to trying to steal a propaganda banner.

Kim Dong Chul, who was born in South Korea but is also believed to have U.S. citizenship, is serving a sentence of 10 years for espionage.

Another foreigner, a Canadian pastor, is also being detained in North Korea. Hyeon Soo Lim, a South Korean-born Canadian citizen in his 60s, was convicted and sentenced to life in prison in 2015 on charges of trying to use religion to destroy the North Korean system and helping U.S. and South Korean authorities lure and abduct North Korean citizens.
Click to expand...

and now after reading
Carried away: The inside story of how the Carl Vinson's canceled port visit sparked a global crisis
Please, Log in or Register to view URLs content!

I admit I wouldn't have thought the spin doctors could be able to create such an suggestive illusion of 'options' of 'the US strike' ... it's also interesting how many people were self-confidently (LOL) talking about those 'options' of 'the US strike' at that time ...
'Powerful' USS Carl Vinson steams toward North Korea Published April 14, 2017
Please, Log in or Register to view URLs content!
B

TerraN_EmpirE said:
I have said it before I will say it again.... DO NOT VACATION IN NORTH KOREA!!
just opening yourself for becoming a hostage.

Foreigners and a NZder participated in the Mangyongdae Prize International Marathon, in Pyongyang recently and said it was an amazing experience.

TerraN_EmpirE said:
I have said it before I will say it again.... DO NOT VACATION IN NORTH KOREA!!
just opening yourself for becoming a hostage.

Just don't carry a Bible around and start blabbing about "Jesus" in North Korea. These guys knew what they were getting into. When in Rome, act like Romans till you get home. How hard is that? Anyway, I wouldn't waste my hard earn money to go to the DPRK for vacation.
B

Equation said:
Just don't carry a Bible around and start blabbing about "Jesus" in North Korea. These guys knew what they were getting into. When in Rome, act like Romans till you get home. How hard is that? Anyway, I wouldn't waste my hard earn money to go to the DPRK for vacation.
Click to expand...

True, but for those who are curious enough to experience what China might have been like 40yrs ago. My father travelled around the old Soviet Bloc, and found it a shock to the system.
You must log in or register to reply here.