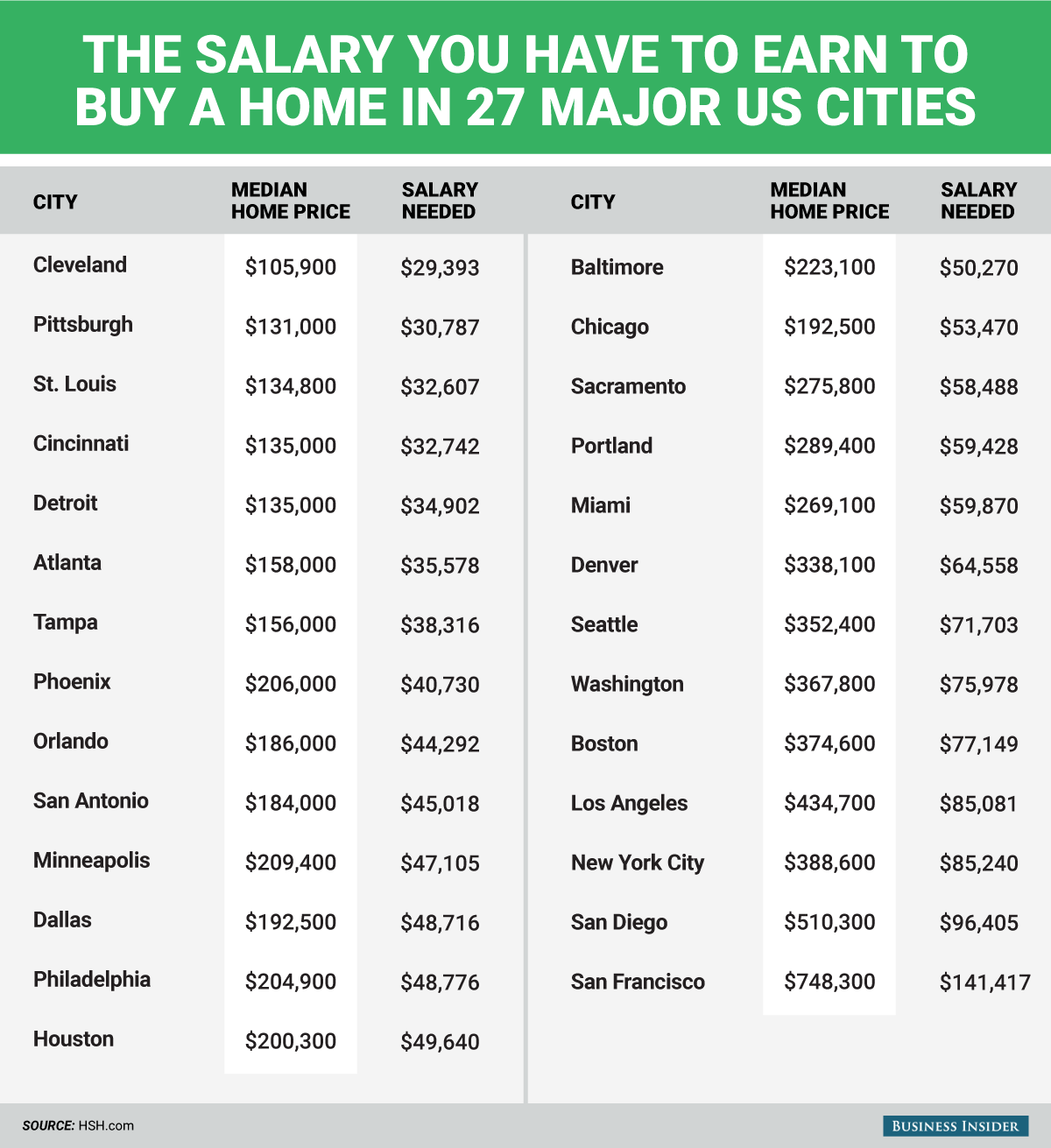 What da heck? Who's buying this crap?

Alotta Signs of Sparks, Nev., typically sells about five Confederate flags per week. On Monday, however, 46 orders came in. Then South Carolina Gov. Nikki Haley called for removing the stars and bars from her state's capitol grounds. The next morning, Alotta Signs logged 200 orders for Confederate flags, most of them through Amazon (
Please, Log in or Register to view URLs content!
). “We don’t even have the lowest price,” says Dave Pearson, owner and president of the company. “It’s nuts.”

The threat of scarcity often leads to a run on products -- such as guns, with sales typically spiking when there's talk of tightening regulations after mass shootings. And that appears to be the case for the Confederate flag, now under assault in the aftermath of the murder of nine worshippers at Emanuel African Methodist Episcopal Church in Charleston. Dylann Roof, the alleged murderer, posted several pictures of himself online with a Confederate flag and white supremacist symbols, stoking furor around a flag that has long been controversial. Many politicians who had defended the right of southern states to fly the flag changed their minds and said it should be relegated to museums.

Please, Log in or Register to view URLs content!
that sells for $13.95 plus $6.25 shipping (and is not eligible for Amazon’s free-shipping service, Prime) was the No. 7 bestseller as of midday Tuesday. So the sales spike for higher-ranking flags has probably been even greater than for Alotta’s product.

EBay
Please, Log in or Register to view URLs content!
saying "we believe it has become a contemporary symbol of divisiveness and racism." Amazon didn't respond for this article, but it announced its own ban about two hours after eBay did.

Civil rights advocates may be disheartened by the sudden interest in the flag, which some interpret as a show of solidarity with Roof and other white supremacists. But southerners often point out that pride in the stars and bars has nothing to do with racism. Instead, for many, it signifies respect for the Confederate soldiers who fought for their homeland during the Civil War, including hundreds of thousands who perished.

“Wrap yourself in it first,” another user replied.

Even with a spike in sales, some flag manufacturers are deciding that dealing with Confederate products isn’t worth the trouble. “We have decided we’re not going to be participating in producing the Confederate battle flag anymore,” Reggie Vandenbosch of Valley Forge Flag Co. of Wyomissing, Pa., told Yahoo Finance. “There’s always been discomfort with it, and this tragedy is one of those sea change moments.” Valley Forge is one of the largest flag makers in the nation, and Vandenbosch is president of the industry’s trade group, the Flag Manufacturers Association of America, so other domestic flag makers could follow suit.

That doesn’t mean Confederate flags will disappear. Many are made in China, where there’s likely to be no pressure on manufacturers to suspend production. (If a 3-by-5 flag of any variety costs less than $15, it’s a good bet it’s not Made in the USA.) There's no law against selling the flags and it seems unlikely there ever will be. And small business, whether a physical or online storefront, typically face less boycott-style pressure than big national chains like Walmart. Just ask for your Confederate flag discreetly.
Click to expand...

Puerto Rico tries to hide behind the Greek drama:

Puerto Rico says it cannot pay its debt, setting off potential crisis in the U.S.
By Michael Fletcher June 28 at 10:43 PM

The governor of Puerto Rico has decided that the island cannot pay back more than $70 billion in debt, setting up an unprecedented financial crisis that could rock the municipal bond market and lead to higher borrowing costs for governments across the United States.

Puerto Rico’s move could roil financial markets already dealing with the turmoil of the renewed debt crisis in Greece. It also raises questions about the once-staid municipal bond market, which states and cities count on to pay upfront costs for public improvements such as roads, parks and hospitals.

For many years, those bonds were considered safe investments — but those assumptions have been shifting in recent years as a small but steady string of U.S. municipalities, including Detroit, as well as Stockton and Vallejo in California, have tumbled into bankruptcy.

Those defaults at least offered investors the protection provided by Chapter 9 of the U.S. bankruptcy code, which sets out an orderly process by which investors can recoup at least some of their money. But like states, Puerto Rico is not permitted to file for bankruptcy. A failure to iron out an agreement with creditors could ignite an unwieldy, uncharted and long-lasting process to sort out the island’s financial obligations.

In addition, with as much as $73 billion in debt, the island’s debt obligation is four times that of Detroit, which became the largest U.S. city to file for bankruptcy in 2012.

The implications are serious for Americans outside Puerto Rico largely because many hold island bonds in mutual funds. At one point in 2013, an estimated three out of four municipal bond mutual funds held Puerto Rican bonds, which were attractive because of their high yields and exemption from federal, state and local taxes.

Puerto Rico’s governor, Alejandro Garcia Padilla, will seek concessions from creditors, which range from mutual funds in the United States to large hedge funds that have been buying Puerto Rican debt at high interest rates, in an effort to stretch out loan payments and drive down borrowing costs that are hamstringing Puerto Rico’s struggling economy.

The government’s conclusion that it is unable to pay its debts was first reported by the New York Times. “It’s accurate,” said Gabriela Melendez, a Washington-based spokeswoman for the Puerto Rican government. She said the governor was scheduled to make a televised address updating islanders about Puerto Rico’s fiscal crisis Monday evening.

A U.S. commonwealth with a population of 3.6 million, Puerto Rico carries more debt per capita than any state in the country. The island has been staggering under the increasing weight of those obligations for years as its economy has tanked, triggering an exodus of island residents to the mainland not seen since the 1950s.

Meanwhile, the government has raised taxes, cut government employment and slashed pensions in a futile effort to get its debt burden under control. Those actions have only slowed the acceleration of debt creation, while harming efforts to reignite the economy.

The financial crisis in Puerto Rico has been playing out for years, although until now the government has been able to keep things moving by cutting spending and borrowing more and more money on Wall Street. But with rating agencies downgrading Puerto Rican debt to near-junk levels, the island has had to pay high rates to borrow money.

The island’s web of debt includes general-obligation bonds, which Puerto Rico’s constitution says must be repaid even before government workers receive their pay.

But billions of dollars more in bonds were floated by public corporations that provide critical services on the island, including providing electric power, building roads and running water and sewer authorities. Beyond the bond debt, the island owes some $37 billion in pension obligations to workers and former workers.

Puerto Rico has been pushing for Congress to grant bankruptcy protection for its public corporations, but so far that legislation has gone nowhere.
Click to expand...

I predict a lot of yen is going to be bought through this resulting to high demand of yen hiking up the value making the yen strong.
D

What will that do to poor Mr. Abe?

If that were so, then it's the opposite of Abe's intention to increase export competitiveness through currency devaluation.

In the Wall Street Journal and the Heritage Foundation's recently released 2014 Index of Economic Freedom, the United States has dropped from the list of the top ten freest economies in the world. Over the past year the U.S. moved from the tenth-freest economy to the twelfth.Jan 14, 2014

"When President Obama took office in 2009, the U.S. was ranked the sixth freest economy. It is the only country in the world to have recorded a loss of economic freedom each of the past seven years."

But Hsieh chooses to live in a Las Vegas trailer park he owns,
Please, Log in or Register to view URLs content!
in The New York Times.

The trailer park is "crammed with shiny silver Airstreams that are rented out to visiting computer coders," according to David Gelles
Please, Log in or Register to view URLs content!
.

Hsieh lives in a trailer in the community he calls "Llamapolis" with his pet alpaca.

The trailer park is part of Hsieh's $350 million investment into making Las Vegas a metropolitan city with thriving business and entertainment scenes.

In the past, Hsieh has been named one of the
Please, Log in or Register to view URLs content!
millionaires.

"Money is just a way for Tony to get to his endgame,"
Please, Log in or Register to view URLs content!
, told Business Insider. "Money just doesn't matter to him. If he only had a million dollars left, he'd spend $999,999 to make Vegas work. He would be just as happy with a dollar in the bank and being around people he cares about and care about him." 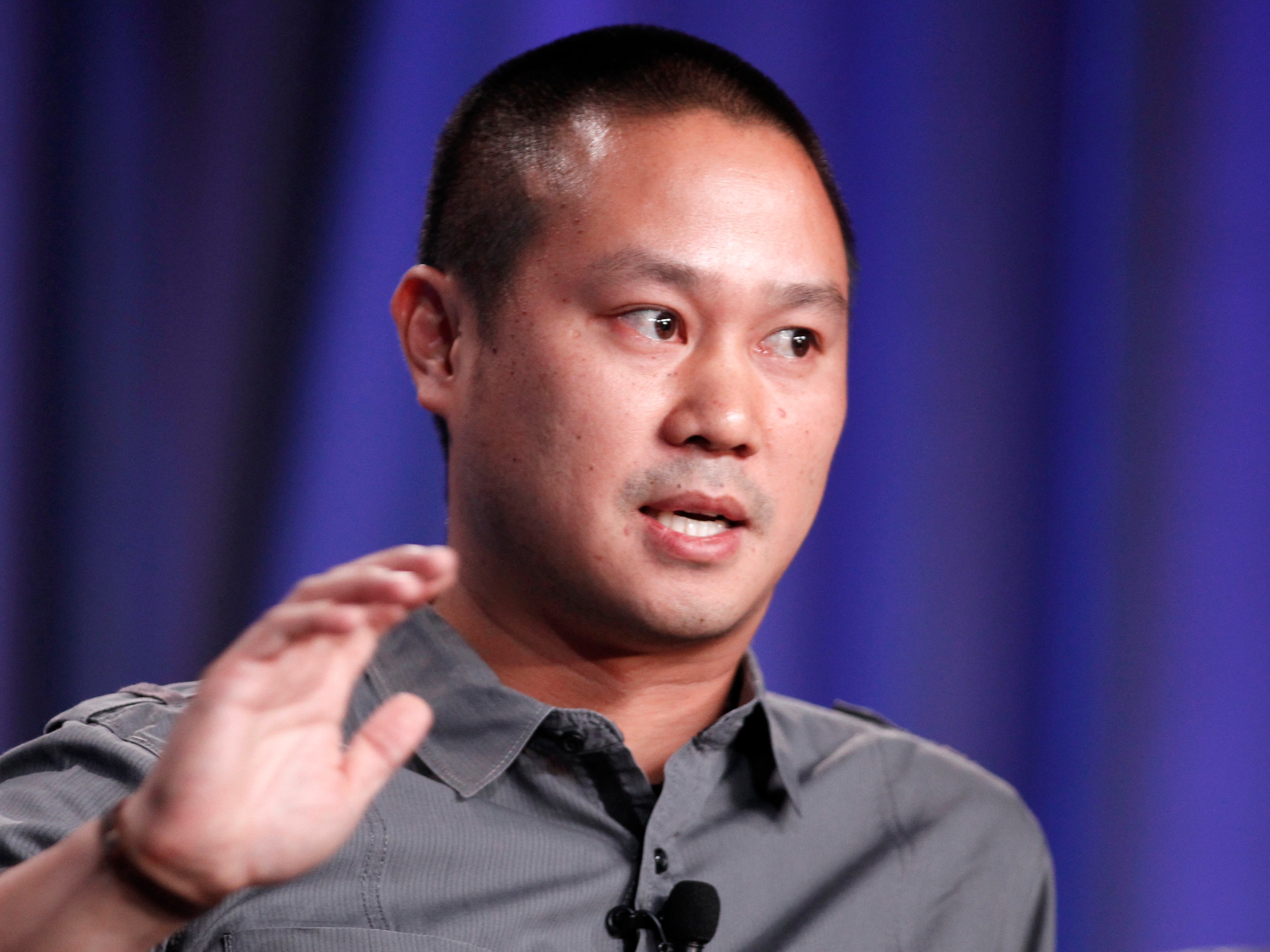 If I were him I would go after one of these ladies: 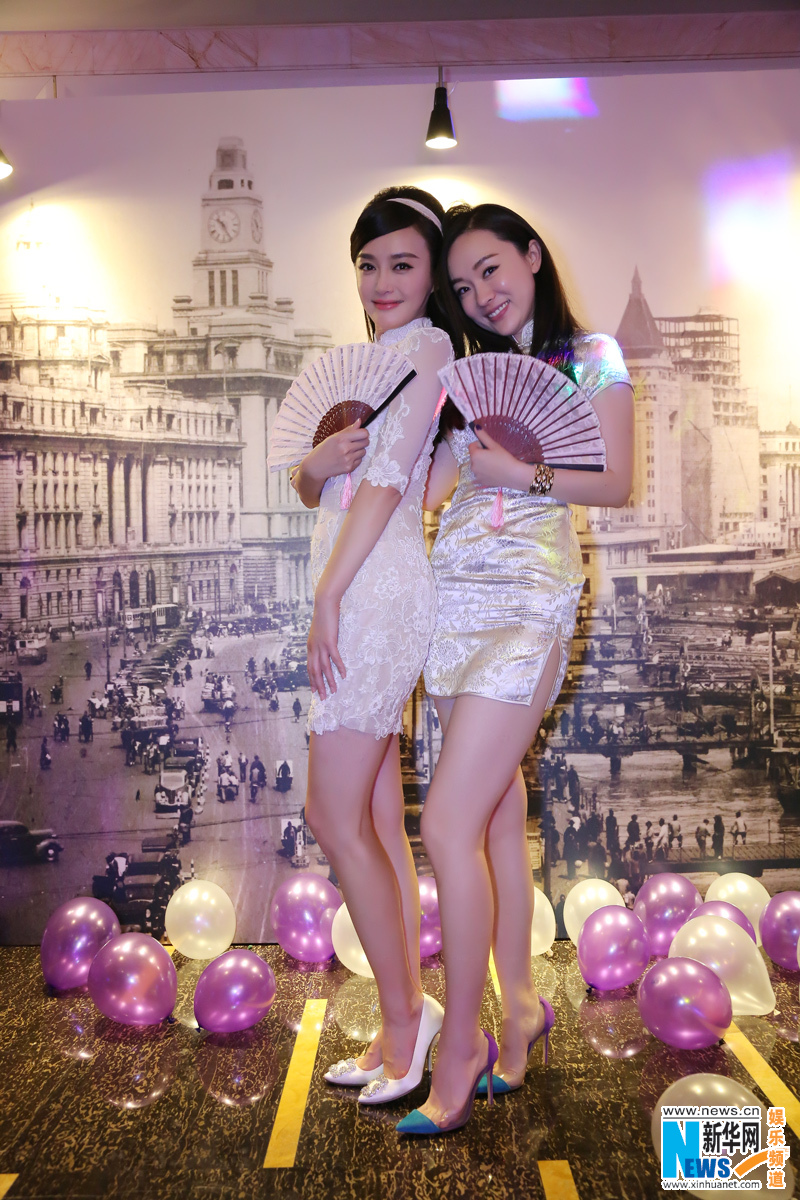 Equation said:
If I were him I would go after one of these ladies:

The Future of U.S. Economic Growth

The Great Recession ended over five years ago, so why does the U.S. economy remain so sluggish? Fears are mounting that growth rates well below the long-term historical trend line may now be the “new normal.” Labor-force participation has been falling, while growth in labor skills has slowed considerably. Furthermore, the main engine of innovation—the “creative destruction” of entrepreneurial dynamism—appears to be sputtering, as the rates of both gross job creation and destruction and new firm formation have been declining steadily. Meanwhile, some experts even argue that the low-hanging fruit of major transformative breakthroughs has already been plucked and that, consequently, technological progress itself is winding down.

The purpose of this conference is to assess the long-term growth outlook of the U.S. economy and explore what policy changes might be needed to arrest and reverse the growth slowdown. We will bring together top economists and other experts for a full-day conference on these vital issues, with the first three sessions devoted to diagnosis of the key problems and the final two sessions focused on prescriptions for growth-enhancing policy reforms.